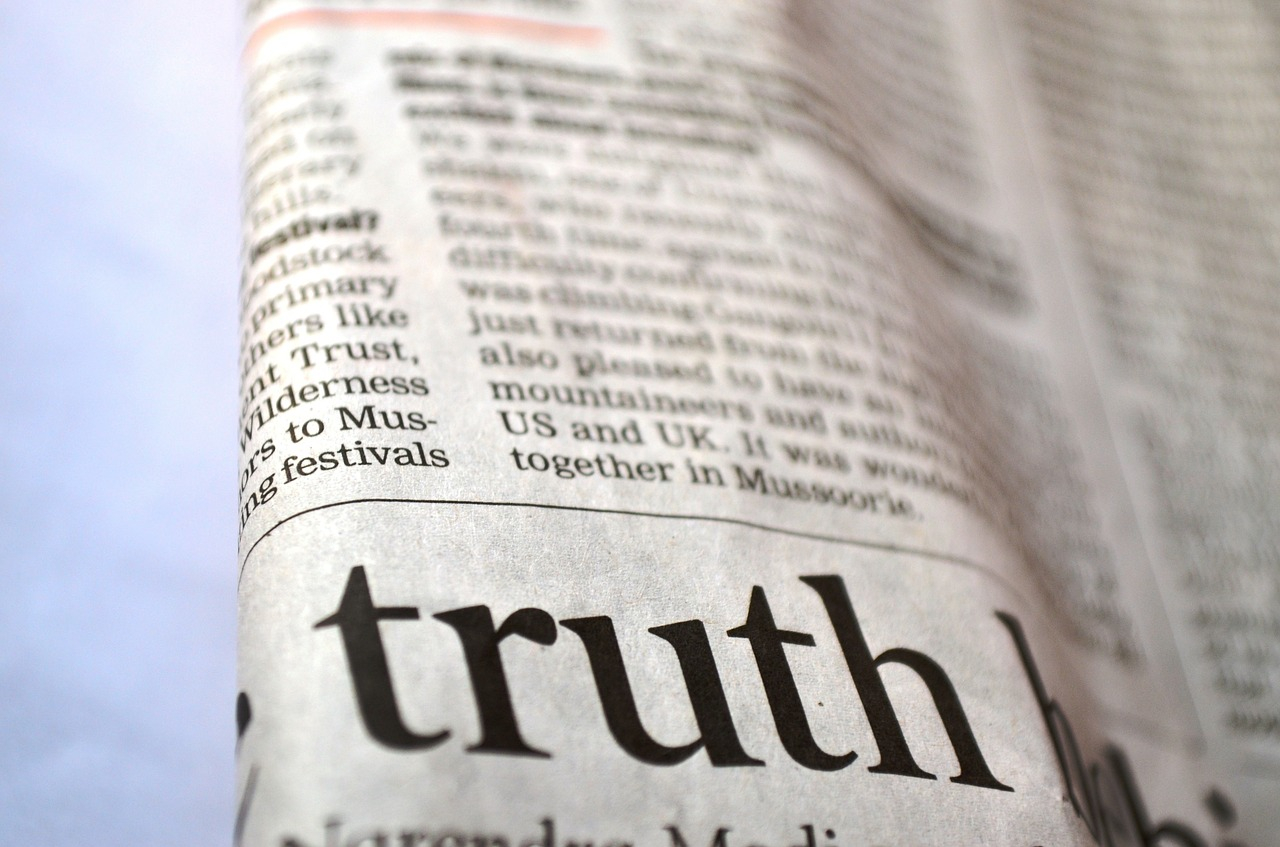 A rise in partisan political content masquerading as fact-checking threatens to undermine the legitimacy of independent news sources, a study released Thursday found.

The report from the Digital Democracy Project and the Online Political Transparency Project identified at least two accounts running ads through Facebook which claimed to be fact-checking but were actually spreading campaign messaging. That’s alarming, given a previous study found the public tends to trust fact checks from politicians and random Twitter users at the same level as fact-checking done by journalists.

“(Partisan fact checks) are something that we really haven't seen in prior elections that we've monitored,” said Laura Edelson from the Online Political Ads Transparency Project, which is hosted at New York University.

“One of the things that is potentially concerning about it is that there are established fact-check sites that have a non-partisan mission. And if the term fact check, the idea of fact-checking, is devalued, that has potential to impact those other actors.”

The Digital Democracy Project, which is studying Canada’s online media ecosystem in the run-up to the Oct. 21 federal election, is a joint initiative by the Public Policy Forum and the Max Bell School of Public Policy at McGill University.

For the report released Thursday, the research team examined data from Facebook’s Ad Library, a transparency tool the social media company unveiled in Canada earlier this year. The library shows all ads on political or social issues that run on the platform, along with details on how much the promoted posts cost and the age, gender and location of people who saw them.

The research team found one page called “Election Fact Check,” which discloses that it’s paid for by the Conservative party. Another site that attacks the Conservatives seemed to come from a political consulting group.

The left-wing third-party group North99 also ran ads soliciting donations to build a fact-checking site, but the webpage they made appears to be partisan, the researchers found.

Fact-checking politicians' statements on the campaign trail is an increasingly common practice at Canadian news outlets, including National Observer.

“(Partisan fact-checking) does have an influence on the public,” said Eric Merkley from the Digital Democracy survey team.

A report released Thursday by the Digital Democracy Project found that campaign messages are being disguised as non-partisan fact-checks. It's a new trend in political advertising. #elxn43 #cdnpoli

“These kinds of pseudo-fact checks that are floating around are certainly a big problem.”

The research teams didn’t find evidence of foreign election interference on Facebook, though it’s hard to be entirely sure until after the fact, Edelson said.

However, researchers did identify patterns that political parties and third-party groups are using their social media ad dollars. Before the internet, political wars could only be waged by blasting out campaign messages to broad audiences through newspaper or TV ads. Now, political groups can “micro-target” campaigns to the areas where they may be able to make the most difference.

“It's worth remembering that in previous elections where disinformation campaigns and evolving communication tactics of parties have been studied, the use of micro-targeting ads has really been a central focus,” Digital Democracy director Taylor Owen said.

Since the election began, the Liberal party has used micro-targeted Facebook ads more often than the Conservatives, the researchers found. The Liberals have also tended to promote posts through their candidates’ pages, rather than the main party page.

From Sept. 11 to Oct. 4, the Liberals and their candidates spent an estimated $1 million on Facebook ads, the researchers found. The Conservatives spent $640,000, meanwhile, and the NDP spent $230,000.

During election cycles it is especially unprofitable to follow every "factoid" that erupts. We have already seen the dismal results of fear based voting in the rise of the "tribal" white supremacist/fake nationalist know nothing candidates.

It is almost impossible to separate the actual human candidates from the brainwashed, fear mongering clones. The one thing you can be sure of, those who do the loudest boasting, who make the most hateful distinctions between peoples are the most ego driven, the least stable and the least reliable leaders. As for the small fry representatives, consider how slavish is their adherance to the party line. Do they have any mind they can call their own?

This reminds me of feudal

This reminds me of feudal times, Robin Hood and his merry band, fighting the oppression of lords and ladies: "We shall prosper at your expense." The Koch brothers (actually brother because one is thankfully dead) want to invest $billions in plastics at the same time our governments pursue the elimination of single use plastic products. The Koch(s) brorher(s) are responsible for extinction of whales found dead on shores with plastics encased in their stomachs. Our future is threatened by these bastard(s).