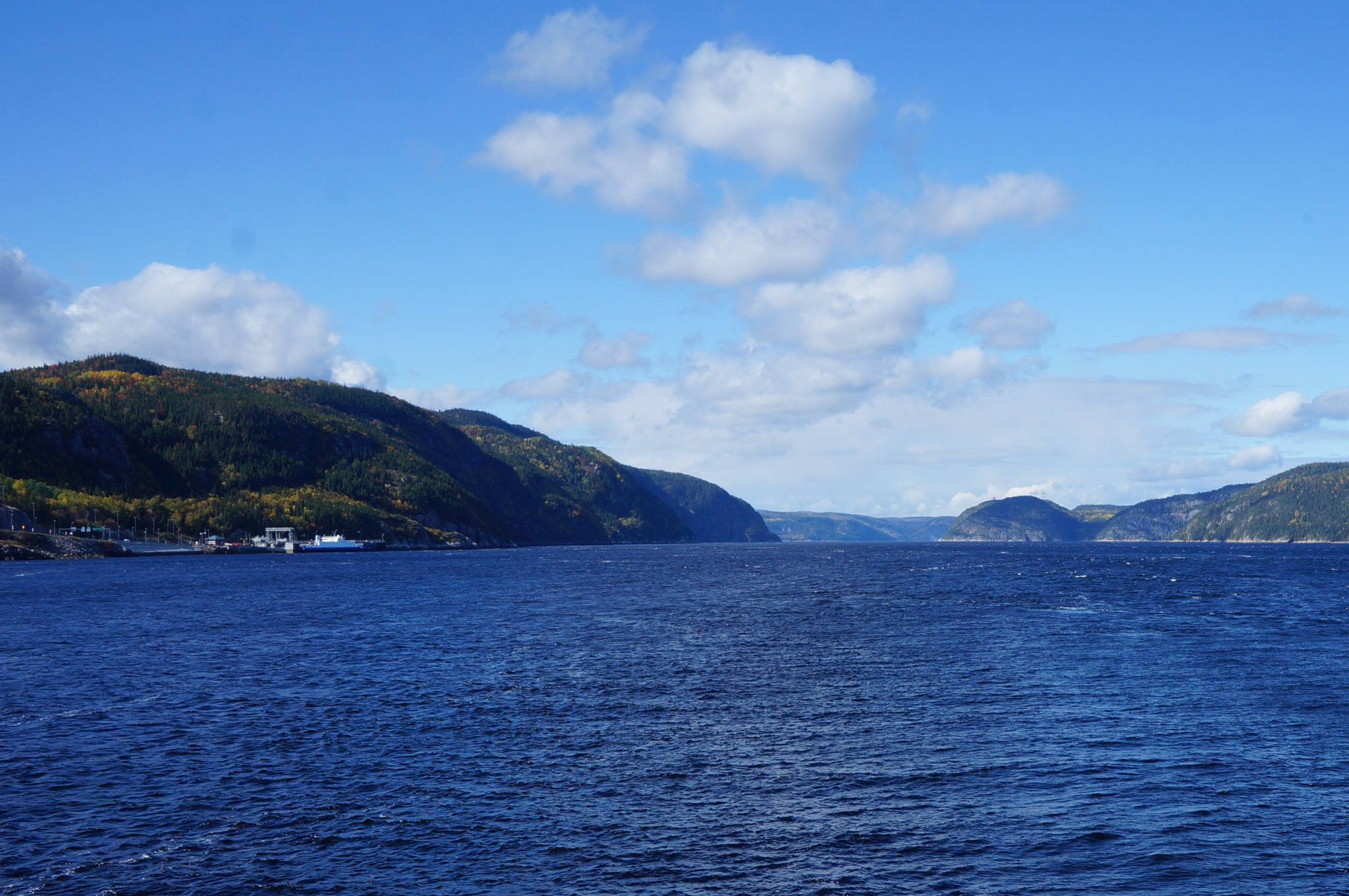 The following is an open letter from 25 economists and economic researchers on the GNL Quebec project:

As the saying goes, if you find yourself in a hole, you should stop digging. The same logic can be applied to the challenge of climate change: since Canada is having trouble reducing its greenhouse gas emissions, it should stop facilitating projects that will grow emissions. That means questioning new and expanded pipelines, and questioning fossil fuel subsidies from governments and public utilities.

As economists and economic researchers, we question the GNL Quebec project. This project aims to build a 750 km gas pipeline (named Gazoduq) as well as a gas liquefaction plant and port facilities located in the Saguenay region (portion named Énergie Saguenay). Promoters of the project claim it will generate jobs and displace dirtier forms of energy, but both claims are highly questionable.

The gas transported by this pipeline may well replace cleaner conventional gas or electricity from renewable sources, and thus increase overall GHG emissions, while the jobs promised in the areas where the pipeline would pass are likely to further exacerbate the current labor shortage.

There is a strong consensus within the community of economists that climate change is a serious threat to global economic stability. From the World Bank to the OECD, from the Bank of Canada to the Association of Quebec Economists, everyone agrees that climate change requires an immediate response, otherwise our economic systems could be destabilized by extreme weather events that will affect (and already affect) our standard of living.

In this unprecedented context of a climate emergency, and given that 80 per cent of proven hydrocarbon reserves must remain in the ground to limit climate change to a safe level, any infrastructure project whose objective is to facilitate the production, transportation, and consumption of fossil fuels should be examined with the utmost care. The infrastructure we are building today is what we will be left with for the next 40 to 50 years.

The promoters claim that the gas will replace more polluting energy sources, like coal in Europe and China. But there is no guarantee whatsoever that the gas exported would not replace conventional gas which is cleaner, or even renewable electricity.

The substitution assumptions put forward by the promoters are not supported by evidence, as the Canadian Environmental Assessment Agency pointed out. Furthermore, there are doubts about the carbon footprint of unconventional gas, especially with regards to the methane leakage (we refer to the letter signed by 150 scientists this past June).

A new pipeline with nominal capacity of 51 million m3/day will be significant in the Canadian energy context. It will reduce the cost structure of Alberta’s gas producers, provide higher returns on investment, make access to capital easier, increase capital spending, and ultimately increase production.

This increase in the quantity of gas produced will also increase the amount of gas consumed, as a result of the elementary principle of supply and demand. There is also a tangible risk that once Gazoduq is built, the corridor thus cleared will encourage the construction of a pipeline similar to Energy East, a project clearly rejected by civil society in Quebec and beyond.

Promoters of the project imagine a scenario of a coal-fired power plant in Europe converting to gas supplied by GNL Quebec. But this will not help to reduce emissions. In fact, one cannot assume that coal-related emissions would simply be written off. in such a scenario of increased energy supply, the price of coal is likely to fall, leading coal producers to look for alternative markets. Such analyses were performed with reasonable certainty in the review of the Keystone XL pipeline in the U.S., as well as of Energy East.

According to the promoters, the liquefaction plant will generate 6,000 direct and indirect jobs during construction and 1,100 thereafter (estimates for Gazoduq are not yet available). These figures must be put into context. A number of observers estimate that the Saguenay-Lac-Saint-Jean region is currently experiencing a labor shortage, with an average unemployment rate of 5.4 per cent in 2019.

Last month, the majority of the 25 construction trades were experiencing a labour supply shortage in the region, according to the Commission de la construction du Québec. Rio Tinto recently had to undertake production interruptions due to the shortage, and Resolute will need to replace 30 per cent to 40 per cent of its workforce (800 employees) in the next few years due to retirement.

In this context, jobs promised in the region will be filled almost exclusively by workers from outside the region, or by workers leaving their current job to work on the gas complex. This will aggravate the labour shortage. Local benefits must therefore be put into perspective, especially since profits generated during operation will not be redistributed locally, but rather repatriated to the USA.

Remarkably, the project will be eligible for Hydro-Quebec’s electricity rebate, amounting to an indirect subsidy of at least $43 million over six years. This is $7 million more than the $36 million that Gazoduq intends to donate, over the project lifespan, to communities in Quebec and Ontario affected by the pipeline.

The Saguenay-Lac-Saint-Jean region, like all regions, needs investments that will prove to be useful in a carbon-constrained world. A new gas pipeline will add emissions, not reduce them. Governments should work to bolster sectors such as aluminum produced with inert anodes, which do not emit GHGs, or biomass from forestry. Such avenues seem much more promising for the economy, in addition to being consistent with the necessary transition to operate.

Anyck Dauphin, Economist and Professor in the Department of Social Sciences, UQO

Eric Pineault, Professor at the Institute of Environmental Sciences, University of Quebec in Montreal (UQAM)

Mathieu Perron-Dufour, Economist and Professor in the Department of Social Sciences, UQO