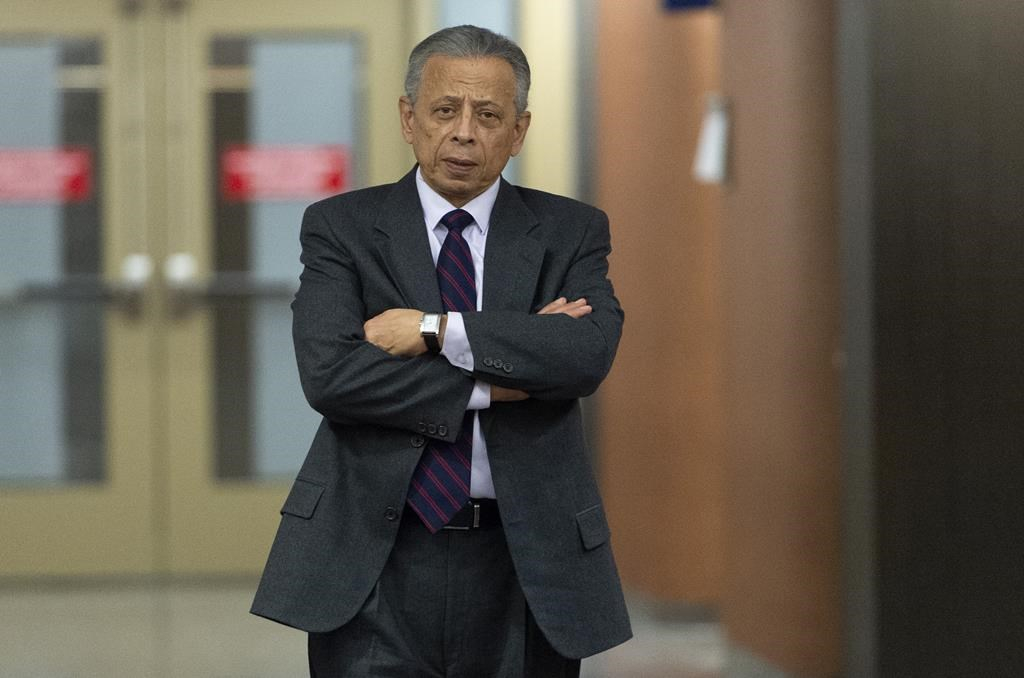 The fraud and corruption trial of a former SNC-Lavalin executive has heard of an attempt by a lawyer representing the accused to pay off a key Crown witness currently on the stand.

Riadh Ben Aissa told a jury today the $10-million offer came while he was detained in Switzerland and was made to his legal representatives in that country by a lawyer representing the accused, Sami Bebawi.

He has pleaded not guilty to the charges, which involve contracts tied to the Moammar Gadhafi dictatorship.

Ben Aissa, a former Bebawi subordinate who became an SNC executive himself, says the money was offered in exchange for testimony corroborating Bebawi's account given to Swiss authorities. He says he refused the cash and instead filed a complaint with the RCMP.

Ben Aissa says he spent 30 months in preventive detention in Switzerland before pleading guilty there to bribing foreign officials and money laundering.

He signed an agreement to co-operate with the RCMP and was extradited to Canada.

This report by The Canadian Press was first published Nov. 5, 2019.