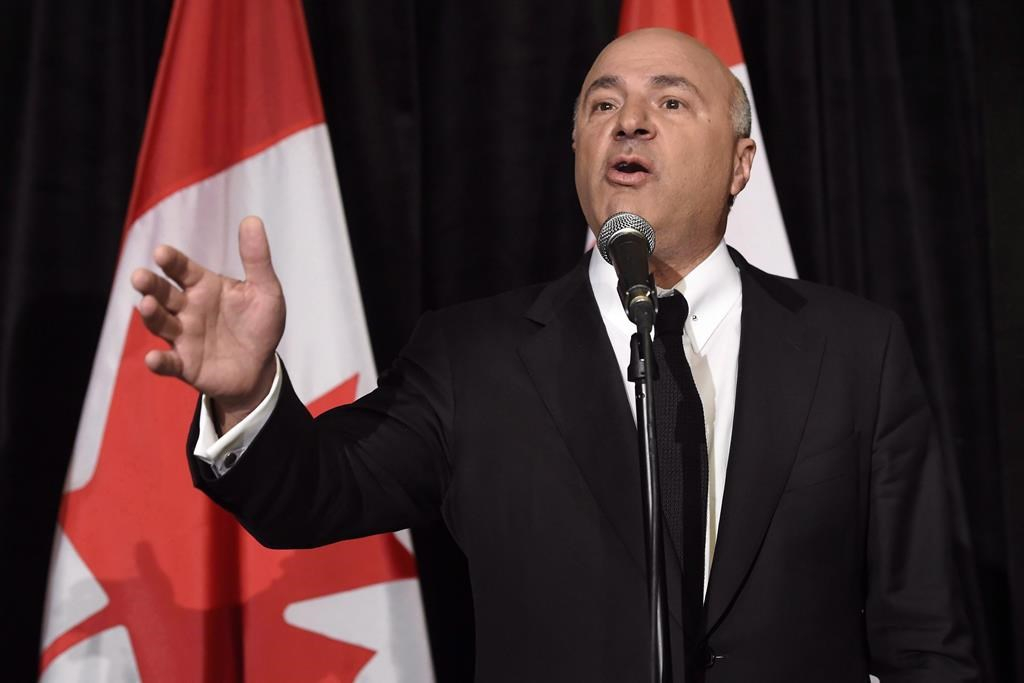 O'Leary filed a lawsuit against Elections Canada last year over rules that impose a timeline on how long leadership contenders have to pay back their debts, and the fact they can't pay it off themselves. A court date has now been set for Apr. 15, 2020.

Until the law is fixed, he said, he'll never make another leadership run — but does think someone else needs to step up to replace current leader Andrew Scheer after he failed to win a majority government for the Conservatives in last month's vote.

"It just doesn't make sense to run him again, the same outcome will occur."

O'Leary dropped out of the 2017 leadership race after dismal internal polling results, and threw his support behind Maxime Bernier, who finished second overall. Bernier later quit the Conservatives to form a splinter party, which failed to win any seats last month.

Scheer won the leadership, O'Leary said, by managing to convince the membership he'd be able to get around this issue of his socially conservative views.

"We thought Scheer could say look, he could handle it and he could communicate it properly and he just didn't," O'Leary said.

O'Leary said the caucus members he has spoken to are angry, and are angling for immediate change. Scheer survived a vote Wednesday night that would have allowed his MPs to kick him out, but the full party membership will get a say in April when he will face a mandatory leadership at the party's convention in Toronto.

But he said Prime Minister Justin Trudeau cannot remain in office, using the recent example of energy giant Encana choosing to relocate its headquarters to the U.S. as proof the Canadian economy is in danger.

Conservative ideas like the national energy corridor could right the economic ship, O'Leary said, they just need a different captain.

Among the names he raised: Peter MacKay, a former cabinet minister who repeatedly insists he's not interested, and Lisa Raitt, another former leadership contestant who has also said she supports Scheer at present.

She lost her seat in last month's election because of Scheer, O'Leary said.

His refusal to march in gay pride parades means he'll never gain enough support among women in crucial ridings like Raitt's outside Toronto, and without them he can't win, O'Leary said.

While Scheer insists he can hold the personal views he does, and find other ways to champion the rights of Canada's LGBTQ community, O'Leary disagreed.

When you're asked to march, you march, O'Leary said.

"You don't say no, you say yes," he said. "You show respect. That is a must. It is not an option. You have to show respect as a leader. If you can't find that within yourself to do it, you can't lead."

O'Leary and his wife Linda are currently being sued in connection with a boat accident that killed two people last summer; O'Leary declined to comment on the litigation but called the accident tragic.

This report by The Canadian Press was first published on Nov. 8, 2019.

As long as the Conservative

As long as the Conservative Party insists on being one nationwide party, as opposed to two separate parties on each side of the Manitoba/Ontario border, the party is going nowhere fast.

So I guess if he can get CAPP

So I guess if he can get CAPP to pay down his debt, he'll march with Climate Change protestors.
In Kenney's Alberta, that'd make him ... what ... tantamount to a terrorist?