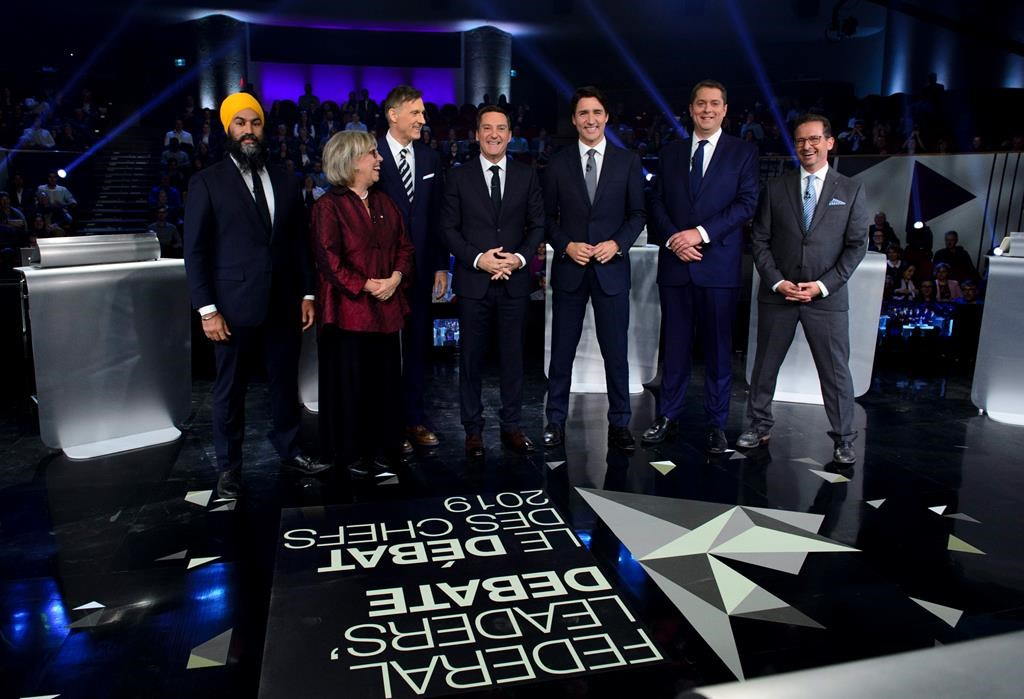 The commission overseeing leaders' debates during the federal election campaign left media outlets 'in the dark' about the criteria for obtaining accreditation to cover the event, a judge says. File photo by The Canadian Press / Sean Kilpatrick
Previous story

The commission overseeing leaders' debates during the federal election campaign left media outlets "in the dark" about the criteria for obtaining accreditation to cover the event, a judge says.

Procedural fairness required that notice be given of the rationale for approval or denial as well as an opportunity for applicants to respond, Federal Court Justice Russel Zinn said in written reasons released Thursday.

In addition, the Leaders' Debates Commission provided no description of what was meant by advocacy, which ruled some organizations out of permission to cover the debates in person, and there is evidence that some of the news organizations accredited engage in advocacy, he said.

"The Commission provides no rationale why some types of advocacy do not impact accreditation, while others do."

The two organizations went to court after learning their representatives had been denied access to the debate on grounds that they engaged in advocacy. The organizations are also seeking a full judicial review of the process followed by the commission, though that matter is still before the court.

In making his Oct. 7 decision, Zinn found the two organizations had satisfied a three-part legal test for granting an injunction giving them accreditation.

The judge noted the commission had told the court that it retained the services of the parliamentary press gallery secretariat to "conduct an initial review of the accreditation applications" and consulted with it as to "whether or not the applicant was an independent media organization, or fell within the purview of an advocacy, research or activist group."

At no time prior to the decisions did the commission inform applicants that accreditation could or would be denied to those seen as "an advocacy, research or activist group" and therefore applicants had no advance notice of this requirement, and no opportunity to address it, Zinn said.

"In short, the process adopted by the commission left the applicants in the dark as to the basis on which accreditation might be denied, and in making the decision on the last possible day, entailed that they would have no opportunity to respond."