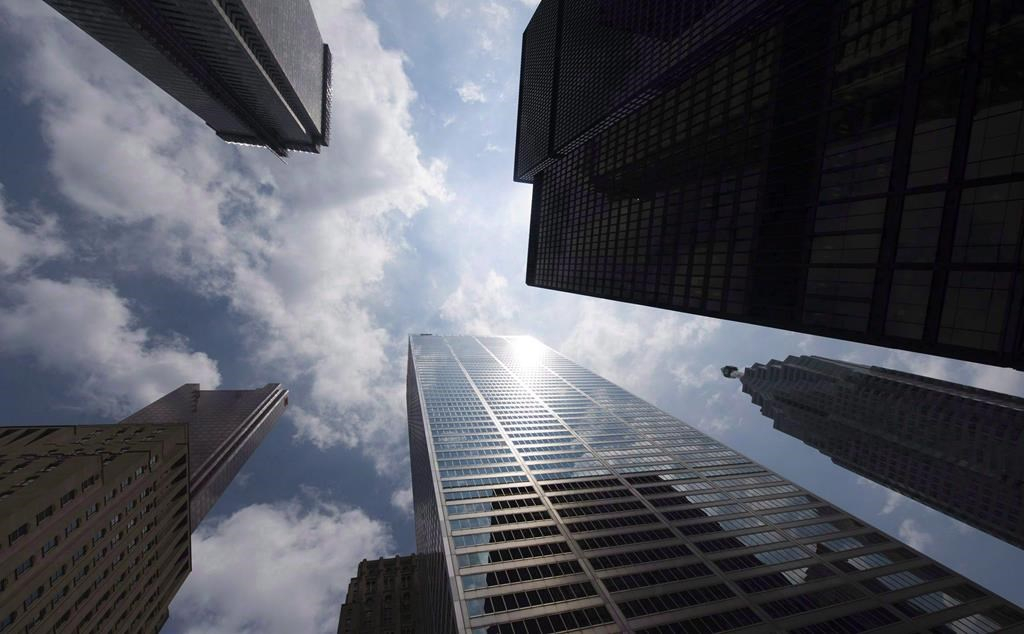 First Nations leaders from Yukon are meeting with bankers in Toronto this week to try to persuade them not to invest in energy development on the range of a vital caribou herd.

"We are going down to encourage them not to invest in the lease sales that are going on in Alaska," said Cheryl Charlie, a band councillor with the Vuntut Gwich'In First Nation.

The United States government is about to sell exploration leases on the calving grounds of the Porcupine caribou herd, which crosses the border into Yukon from Alaska.

Gwich'In from both regions have long fought repeated attempts at oil exploration that would affect the herd, which they say is crucial to their way of life.

In 2018, thousands of Canadians and two territorial governments signed a letter asking U.S. regulators not to allow any drilling. The more than 14,000 Canadians who signed joined more than 500,000 Americans who also wrote the agency to oppose the drilling program.

The Yukon group is to meet with representatives of RBC, Scotiabank, TD Canada Trust and CIBC.

Research from an environmental group indicates all four have investments in Arctic energy development.

TD Canada Trust is the largest investor at about $400 million, says the Rainforest Action Network.

The bank did not respond to a request for comment.

On Monday, the major U.S. investment bank Goldman Sachs announced it would not invest in Arctic energy exploration. Several other international banks have made similar announcements.

The Porcupine herd calves along the Alaska coast because the region is sheltered from predators while offering a rich diet of grasses and sedges. Winds off the Beaufort Sea reduce clouds of biting insects.

It's the last five per cent of the Alaskan coast that has remained closed to exploration. Although caribou and energy development co-exist elsewhere in the state, studies suggest the animals don't tolerate development on their calving grounds.

Several studies have concluded that caribou cows are highly sensitive to disturbance during the weeks before and after birth.