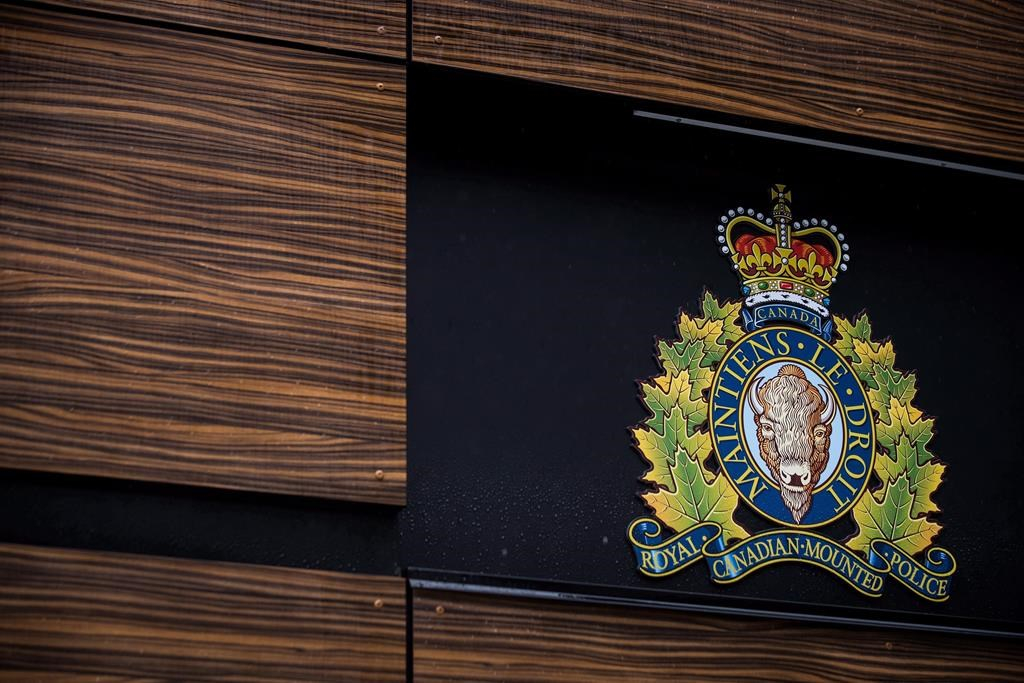 The RCMP is defending its practice of profiling people by scouring their social-media postings, saying the police force lawfully obtains information with the aim of protecting Canadians.

A Toronto activist concerned about mining-industry abuses recently learned the Mounties compiled a six-page profile of her shortly after she showed up at a federal leaders debate during the 2015 election campaign.

An analyst with the RCMP's tactical internet intelligence unit ultimately found no indication that Rachel Small, an organizer with the Mining Injustice Solidarity Network, was involved in criminal acts.

Small said it was "kind of creepy and unsettling" to see the RCMP profile, which came to light years later through an access-to-information request.

Sgt. Penny Hermann, an RCMP spokeswoman, said the force acknowledges the constitutional right to protest peacefully, but adds the police must do due diligence to ensure there are no threats or concerns for public safety.

"To maintain the integrity of investigations, we do not disclose specific techniques or tools used in the course of a particular investigation."

For the profile of Small, the RCMP combed through online sources detailing her age, address, education, language fluency, work experience and Facebook friends in the activist community.

"It's disturbing to me. It's creepy. And it makes me wonder, what were they hoping to do with this information?" Small said.

"I had no reason to think that I personally would be followed or surveilled, or anything like that."

Groups that defend the right to public protest say police monitoring of activists can have a chilling effect that discourages people from speaking out or taking part in demonstrations.

The Canadian Civil Liberties Association is concerned about agencies compiling profiles of people when there are no reasonable grounds to believe they are involved in criminal activity.

"The fact that someone's an activist should not be enough to render them the subject of suspicion by law enforcement," said Cara Zwibel, director of the association's fundamental-freedoms program.

"That, to me, is a problem in a democratic society."

Privacy laws do not adequately reflect the expectations and nuances of the social-media age, said Meghan McDermott, staff counsel for policy with the British Columbia Civil Liberties Association.

A Facebook user might let online friends know it's their birthday, but the law treats that as if the person has put a sign on their front lawn declaring the fact, she said.

There should be a discussion among civil liberties advocates, legislators, police and the public about "what is acceptable for law enforcement to be looking at, and what are thresholds that allow them to look into that information," Zwibel said.

Before questions about Small's profile arose, the RCMP's internal-audit section had begun examining the force's use of open sources in the context of the Charter of Rights and the various statutes under which the Mounties operate.

The RCMP says the resulting audit report is expected to be made public this summer.

This report by The Canadian Press was first published Jan. 2, 2020.