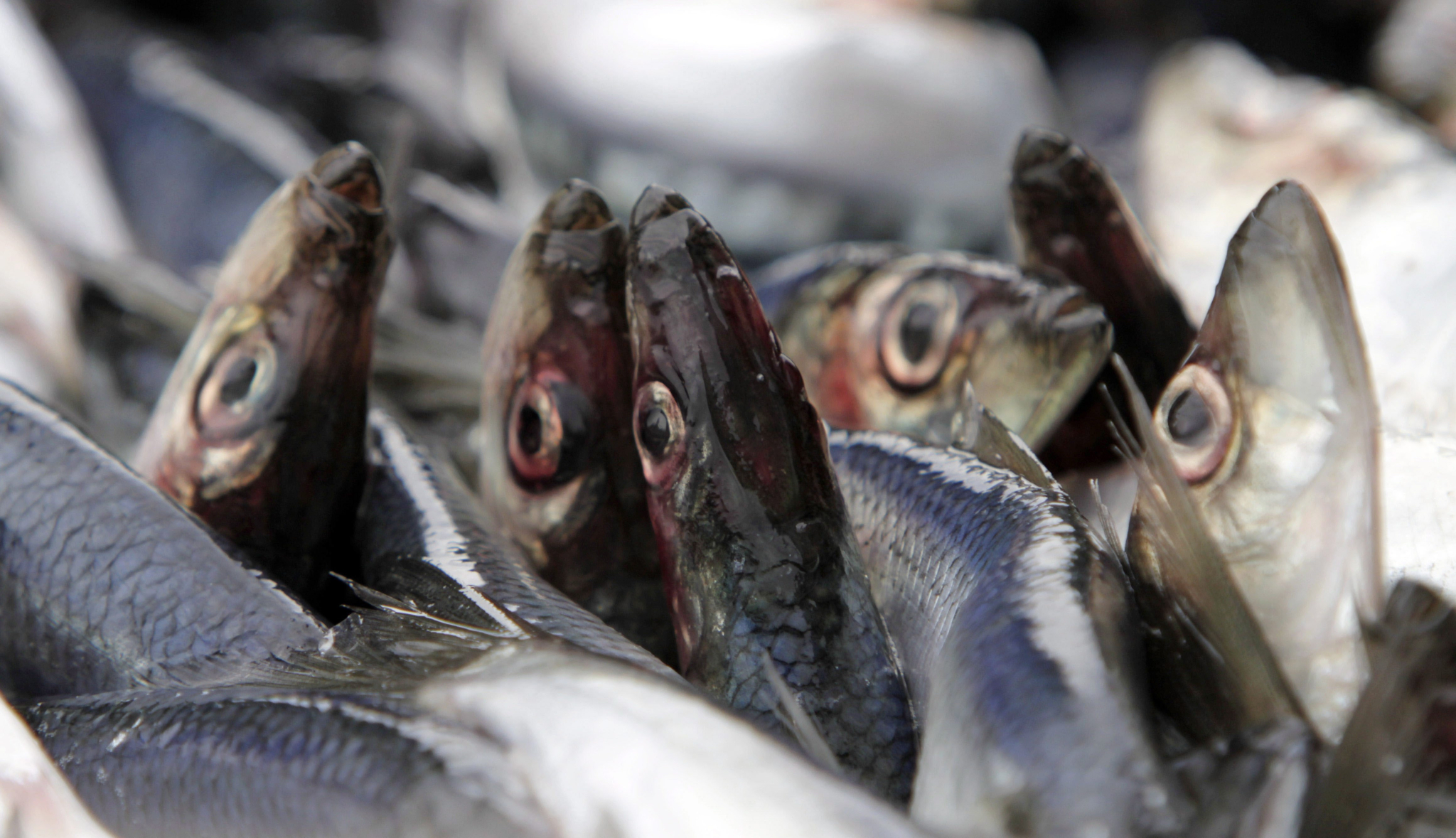 Fisheries and Oceans Canada is gambling with a public resource when it comes to herring fishery management. Herring populations are so important yet so variable that managing them in a conventional way is too risky. Canada should be trying to keep as many herring in the ocean as possible, only harvesting them when nature provides a surplus. The usual practice of maximizing the catch while aiming to avoid a closure of the fishery is a bad wager.

These little silver fish nurture many animals in coastal waters. They create a key connection in the food webs between plankton and predators such as seabirds, seals, sea lions, spiny dogfish, salmon and whales.

This year, in response to an expected low herring return in the Strait of Georgia, Fisheries and Oceans drafted a plan to keep the harvest level at 20 per cent, the same level as when herring are abundant. Evidence over the past couple of years shows herring populations have fallen rapidly due to natural variation, which means precaution is required. The current assessment suggests there’s a one-in-four chance the stock will fall below the point when no fishing is permitted. Leading fisheries management agencies around the world have implemented rules for these types of scenarios to rein in the risk. Beginning this year, Fisheries and Oceans Canada must strive to do the same.

The department should exercise caution by reducing the harvest rate to no more than 10 per cent, consistent with an ecosystem-based management approach. A 2019 Fisheries and Oceans analysis of the herring population on the Vancouver Island west coast found “reduction in harvest rate from 20 per cent to 10 per cent was the most effective means of mitigating stock assessment errors by reducing the absolute size of the catch.”

Fisheries management is inherently complex. English scientist John Shepherd once said it’s like managing a forest in which the trees are invisible and keep moving around. To allow a high harvest rate on a declining herring population is a gambler’s approach, not a risk-averse strategy of responsible fisheries management. It places too much confidence in our ability to forecast based on a limited number of indicators. Fisheries science has lulled us into believing the risks are fully understood, but at best, it’s a sliver of information in a highly uncertain ecosystem. In the face of this uncertainty, managers and scientists continually struggle to figure out how to maximize the amount of fish we can take.

It’s time for Fisheries and Oceans to start taking an ecosystem-based approach, which carries less risk and reduces the focus on maximizing harvests. This approach doesn’t mean an end to fishing. If done properly, it can provide a way to sustain the fishery, herring populations and ecosystems. New science and policy from the department and academia provide guidance on how to move in this direction. The recently revised Fisheries Act prioritizes ecosystem-based management and allows for harvest decisions based on ecosystem considerations.

While the department’s 2020 draft herring fishery plan complies with its own internal policies, its decisions are still rooted in conventional fisheries management strategies. These strategies have the unambitious goal of avoiding a fishery closure when herring populations hit a low point. This is the wrong objective.

It’s not acceptable to gamble using the public’s chips. The David Suzuki Foundation has supported high harvests of herring when stocks were abundant, but with the population in apparent decline, Fisheries and Oceans is taking an unnecessary risk. This year, herring are expected to have substantially declined, most likely due to high natural death rates. If the herring return at lower than forecasted levels, the fishery runs a greater risk of overharvesting, which increases the likelihood of a complete fishery closure next year.

The public interest in herring reflects its ecological value and demands a much greater level of precaution in management. Fisheries and Oceans Canada must take this issue seriously and consider an ecosystem-based approach to the herring fishery.

A tiny Alabama fish, twice declared extinct, about to face another threat

This is the same old

This is the same old (important) story, but hardly "News". Gov't departments that "regulate" the extractive exploitation of our dear mother Earth's wilderness "resources", are entirely industry captured and always has been. But they're not stupid. They've got brilliant highly trained statisticians, actuaries, mathematicians, computer wizards, risk management types of all kinds. So the inevitable collapse can only rationally be viewed as the outcome of deliberate (if insane) Policy. The whole notion of the industrial scale "harvesting" of wild creatures (fish, elk, deer, partridge, woodpeckers, chipmunks, kelp, trees...) for mass consumption is crazy, of course, but that discussion is beyond the pale. Impermissible.

Do a quick web search using or similar. And read Jared Diamond. ("Collapse"; Publisher, Viking Press, 2005, ISBN 0-14-303655-6, also available online at the Internet Archive). Millions have. Or at least watch his Ted Talk. Diamond's thesis has its critics (e.g. that it's too simplistic), but hardly anyone dismisses it as just straight-up nonsense.

Some how I got edited. Sorry.

Some how I got edited. Sorry. 2nd paragraph should read "Do a quick web search using search terms 'history of fisheries collapse' or similar."...