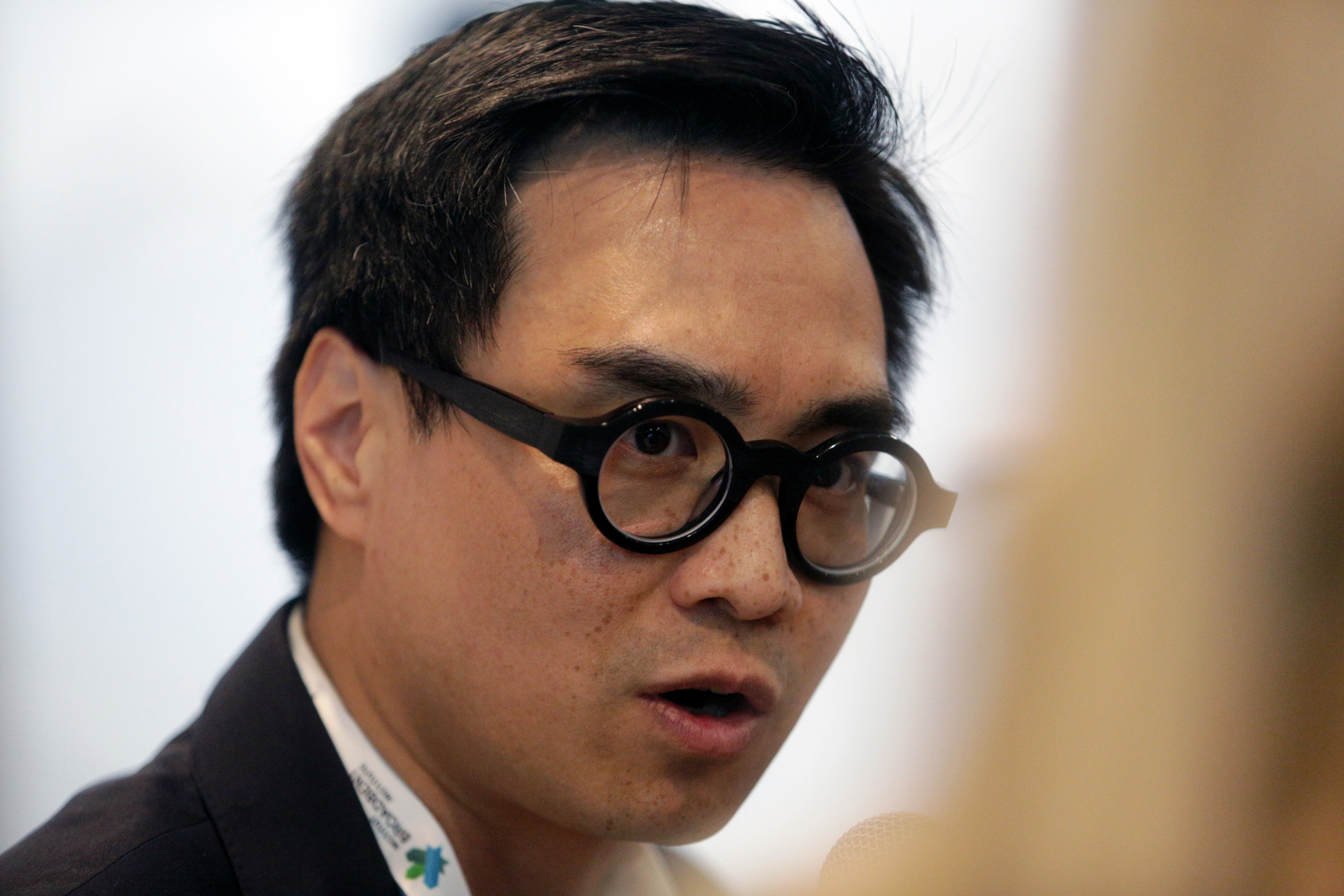 The NDP's ethics critic says Carleton University's decision to name a Facebook Canada official as a “visiting scholar in election integrity" is like "inviting Dracula to oversee the security of the blood supply."

"I don’t know how you say you’re going to invite a top Facebook lobbyist to be a visiting scholar on election integrity when they’re fighting an officer of Parliament whose job it is to protect Canadian privacy rights," Angus said in an interview Monday.

“It sounds more like you’ve invited Dracula to oversee the security of the blood supply in the country."

Chan, who has defended Facebook in front of Parliamentary committees and to major Canadian news outlets, is listed as a senior officer under Facebook Canada's lobbying registration, as someone whose lobbying represents less than 20 per cent of their duties.

He is credited with spearheading the creation of Facebook’s Canadian Election Integrity Initiative, as well as an advisory group for Facebook on Canadian political ads. He is also recognized for work he did to remove white nationalism from the platform.

National Observer asked Facebook about the comments by Angus and the context of the appointment.

In response to questions, Chan said “we look forward to reflecting on the 2019 federal election and Facebook’s ongoing work through the Canadian Election Integrity Initiative in collaboration with Carleton students, faculty and the broader political ecosystem."

"Investing in technology, people and partnerships is an integral part of our work to protect the integrity of elections on our platform and positively contribute to the democratic process," he said.

The one-year partnership between the company and the Ottawa-based university is called the “Canadian Election Integrity Project." It will see students at the school’s graduate program in political management reflecting on the 2019 federal election, as well as Facebook’s own election initiative.

Carleton University's appointment of a Facebook official as a "visiting scholar on election integrity" sounds like "you’re invited Dracula to oversee the security of the blood supply in the country," says @CharlieAngusNDP:

Chan is expected to maintain his job at Facebook during the appointment.

Program supervisor Stephen Azzi told National Observer that the appointment was intended to give the university “the opportunity to share our thoughts” with the largest social networking website on the planet.

“The faculty and students here have views on the role of Facebook and other social media outlets in the democratic process, and their impact on personal privacy,” said Azzi. “Facebook wants to hear what we have to say about these subjects.”

The privacy commissioners found last year that Facebook violated Canadian privacy laws when it did not obtain meaningful consent from users who installed a third-party app involved in the Cambridge Analytica data scandal.

Facebook had proposed "alternative commitments" in response to their findings, they said, that they had judged would still fail to bring them into compliance.

The federal commissioner's office left the door open to filing an application to bring Facebook to court under the Personal Information Protection and Electronic Documents Act. That could be a significant undertaking because it is considered a “de novo" proceeding, where the court would have to deal with it as a fresh case.

The investigation was launched as a result of a complaint by Angus. The MP said it was perfectly fair for the university to invite Facebook officials to be questioned by faculty and students, but the appointment "raises serious questions about their judgment," given the issues the commissioners identified with compliance.

"How is that integrity? You have a company that has been found to have been abusing Canadian law, and they blow off the findings," he said.

"This is a multi-billion-dollar company that’s been called out time and time again for the misuse of its platform in damaging the electoral systems around the world, and Facebook’s trying to buy some respectability."

Facebook has repeatedly said that it takes its responsibilities over election integrity seriously. The company has maintained there was no evidence Canadians’ data was shared directly with Cambridge Analytica, when it said in 2018 that 622,161 Canadians were affected as part of the scandal engulfing the now-defunct political consulting firm.

Ahead of the 2019 election campaign, Facebook Canada launched the Canadian Election Integrity Initiative which includes third-party fact-checking with Agence France-Presse.

It also partnered with MediaSmarts, an Ottawa-based digital and media literacy organization and produced a guide for information security and opened a cyber threats email hotline.

Facebook's political advertising disclosure includes an ad library with detailed information about political ads targeted at Canadians. The company has set up an authorization process to run ads on social issues, elections or politics in Canada.

The technology company also rolled out a new “one strike” rule for live video that bans users after their first violation, after the company took heat for the terrorist attack in New Zealand.

Facebook had earlier said its artificial intelligence software failed to flag the live video that broadcasted the killing of Muslims at mosques.

Chan told the Broadbent Progress Summit in Ottawa last year that the company had concluded that praising, supporting or representing white nationalism was inseparable from supporting hate groups.

This is unbelievable. So is

This is unbelievable. So is Carleton U getting a grant from FACEBOOK? Bravo to the NDP for challenging this ridiculously stupid act by a public institution. The people responsbible for this at the University should be disciplined....likely fired... for a total lack of ethics.