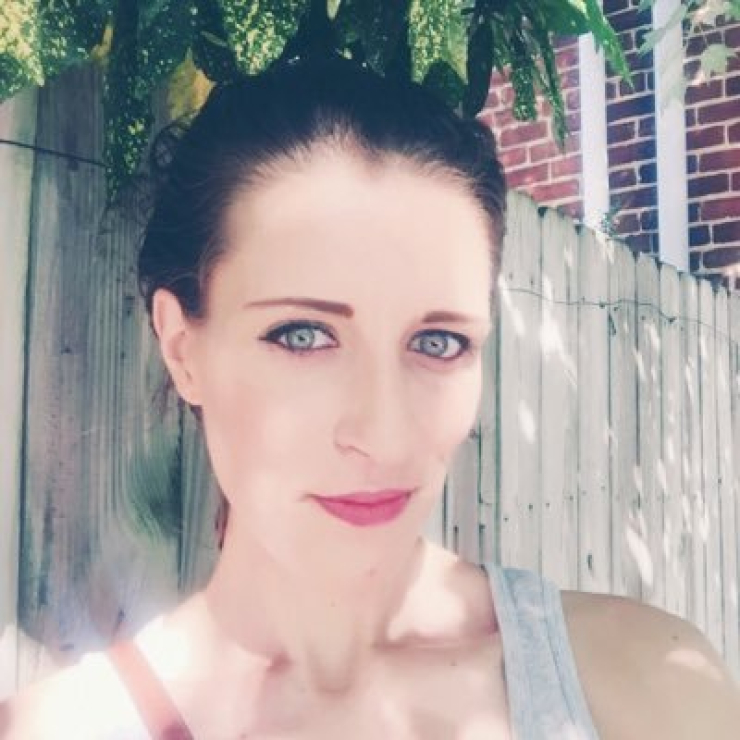 Caroline Orr is a social sciences scholar studying human interactions on the Internet. Her Twitter feed plays an invaluable role in decoding the cyber-mysteries of Donald Trump and Russia for the amateur sleuth and average reader alike. Known to her hundreds of thousands of followers on Twitter as @RVAwonk, Orr has emerged as one of the most incisive and compelling observers on Trump, Russia, and the propaganda wars now consuming world attention.

Caroline has studied Social and Behavioral Health at Virginia Commonwealth University (VCU) in Richmond, VA. Prior to enrolling at VCU, she completed her undergraduate degree in Psychology and then went on to get her M.A. in Health Education and Promotion and her M.S. in Psychology. She has had a variety of research interests, but her main focal areas include sociopolitical determinants of health, racial health disparities, social stigma, and women's health issues- particularly pertaining to maternal and child health, reproductive health, and violence against women.

When not working she enjoys photography, reading, and posting on Twitter, where she has a following of more than 400,000 people. During the last U.S. presidential campaign, she tracked and exposed disinformation, Russian involvement, bot and troll activity. Her twitter following exploded in 2016 when an interaction with Roger Stone went viral after Stone tweeted at her, calling her an unpleasant name.

"I really love what I do, and I feel privileged to be able to say that. I am proud of what I do, and one of the most rewarding aspects of my work is being able to provide a voice for those who may otherwise go unrepresented. At the end of the day, my goal is to make a difference in the health and wellbeing of as many people as possible, and to use my research to promote justice, equality, and fairness in health-related public policy and political action," Caroline says.

Find out more about Caroline Orr in this article by Sandy Garossino entitled 'Who the hell is @RVAwonk and how is she cracking the Kremlin's code?'

The escalating nature of these threats is setting off alarm bells among those who study violent extremism, writes Caroline Orr.
Democracy and Integrity Reporting Project
Analysis | January 12th 2022

While vaccines and mask policies are viewed favorably by most Canadians, the vocal minority who oppose them are a growing threat — not only to public health, but to public safety and even democracy itself.
Democracy and Integrity Reporting Project
Analysis | September 19th 2021

Millions of New Yorkers may have already had COVID-19 — but are they immune from getting it again?
Coronavirus in Canada
News | April 23rd 2020

As COVID-19 patients overwhelm New York City's emergency services and hospitals, EMS is being ordered to stop bringing cardiac arrest patients to the hospital if they don’t have a pulse on scene.
News | April 2nd 2020

In the epicenter of America's coronavirus pandemic, pro-Trump conspiracy theorists started a trending hashtag aimed at downplaying the severity of the crisis.
Analysis | April 1st 2020

The last time New York City faced a mass casualty event of this scale was on September 11, 2001.
Coronavirus in Canada
News | March 30th 2020

There’s a simple step that social media companies could take to make it easier to identify harmful coronavirus misinformation — but three months into the outbreak, they’re still not doing it.
Democracy and Integrity Reporting Project
Analysis | March 24th 2020

Accurate information about coronavirus is being removed from Facebook due to a glitch in the spam-detection system.
Coronavirus in Canada
News | March 17th 2020

On one side of the world, countries like China and Iran were punishing doctors and journalists for sharing unfavourable information about the virus. On the other side of the world, the Trump administration was waging its own war on truth by undermining those who spoke against it.
Analysis | March 13th 2020