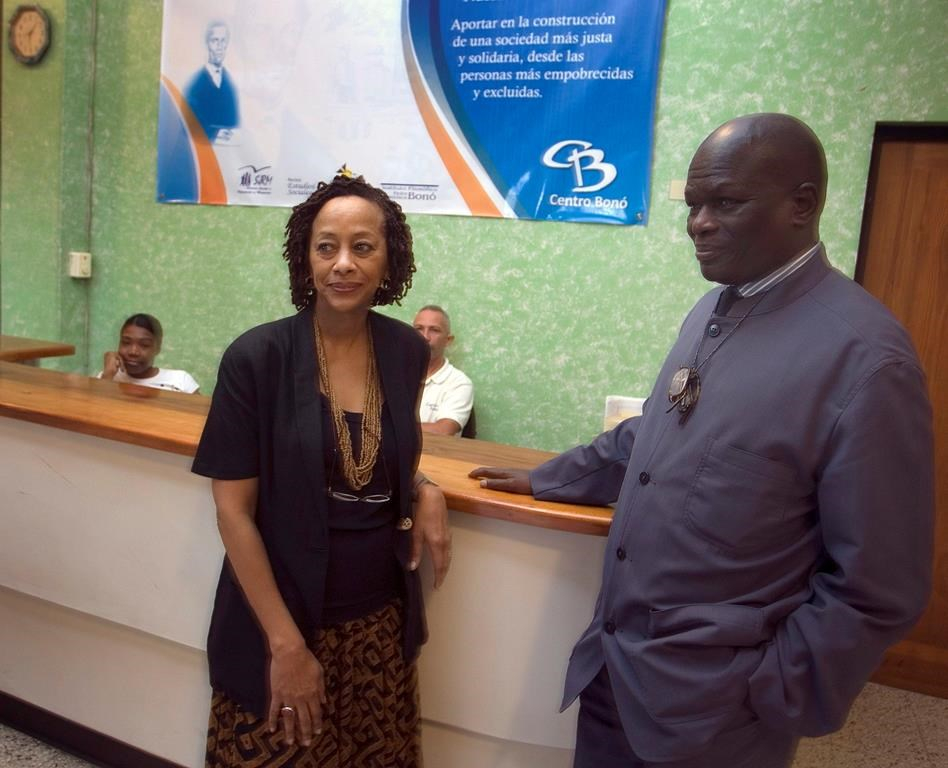 A former member of an anti-racism committee at the United Nations says she stands by its statement in support of the Wet'suwet'en hereditary clan chiefs.

Gay McDougall was vice-chair of the United Nations Committee to End Racial Discrimination when it called for three major resource projects in British Columbia to be halted until the free, prior and informed consent of all affected Indigenous groups was granted.

"This question of the right of Indigenous people to make decisions according to their own laws, customs and traditions, has to be respected by the state authority," McDougall, whose term on the committee ended Jan. 19, said in an interview from New York.

The First Nations LNG Alliance issued open letters to both the United Nations committee and the B.C. human rights commissioner last week accusing them of failing to do their research before taking a position.

CEO Karen Ogen-Toews, a former elected chief of the Wet'suwet'en First Nation, says in the letter that the committee should have been aware that 20 First Nations governments negotiated agreements with Coastal GasLink following five years of consultation.

She accuses the committee of issuing a decision without investigation, research or due diligence, and says the statement was ignorant of Canadian laws and regulatory procedures.

The letter references a comment made by the committee's chair to a media outlet after the statement was issued that he did not know the project had support from Indigenous groups and that the committee does not conduct investigations.

"The UN committee's statement and recommendations should simply and immediately be withdrawn, along with an apology to the 20 nations," the letter says.

McDougall said more work went into the statement than the comments by the chairman suggest and she believes the chairman was surprised by the question.

McDougall was part of the committee's working group that spent six months researching the issues in Canada before the statement.

"This was not an ill-considered position that we had," said McDougall, who is also a human rights lawyer.

She visited British Columbia and spent time with the Union of B.C. Indian Chiefs, an Indigenous advocacy group that has issued statements in support of the Wet'suwet'en hereditary chiefs who oppose the pipeline.

Through the union, she said she met both elected and hereditary chiefs from several First Nations, including some who said they were in favour of the project.

"We do a lot of work on issues relating to Indigenous Peoples, their land and natural resources, which are under threat in various places around the world. So this issue of the Indigenous Peoples not being a monolith is not new to us," she said.

In 2017, she said at least one Wet'suwet'en leader spoke to the committee in Geneva. A Wet'suwet'en news release says Na'moks, who also goes by John Ridsdale, appeared as a witness and submitted a discrimination complaint to the UN over Canada's environmental assessment process.

The visit by Na'moks and two other First Nation leaders came on the heels of the approval then cancellation of plans by Petronas to build a massive pipeline and LNG plant in the Skeena River estuary of northern B.C.

It's McDougall's understanding, as hereditary clan chiefs say, that they have authority over the broader 22,000 square kilometres of traditional territory, while the elected band councils administer smaller reserves, she said.

This report by The Canadian Press was first published Jan. 28, 2020.