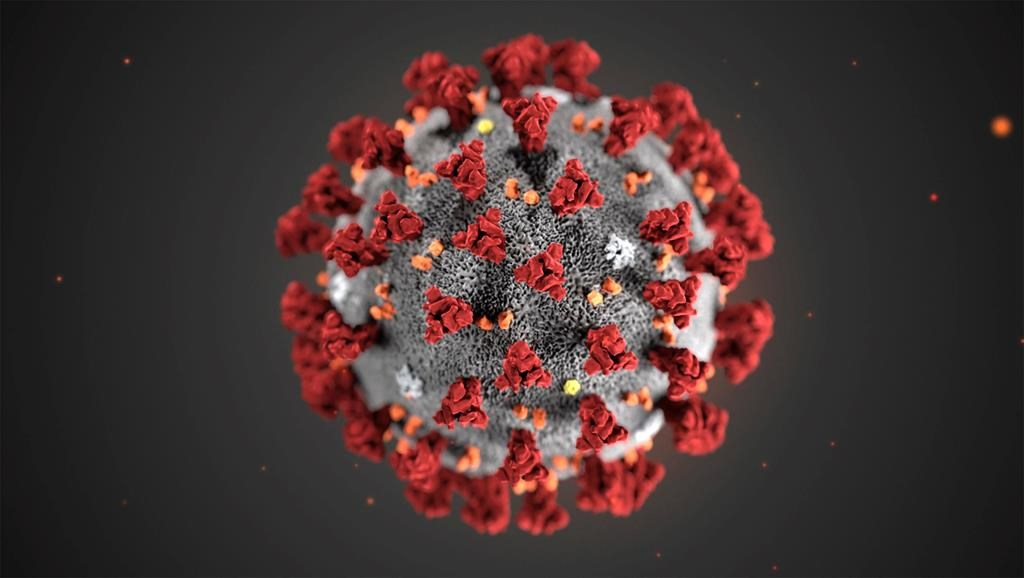 In this illustration provided by the Centers for Disease Control and Prevention (CDC) in January 2020 shows the 2019 Novel Coronavirus (2019-nCoV). File photo by AP-CDC via AP
Previous story
Next story

As governments and health agencies around the world race to contain the spread of the novel coronavirus outbreak, the federal funding agency for health research is set to back work aimed at better understanding the virus — including the fear it causes.

The Canadian Institutes of Health Research says it wants to know more about how the virus spreads on both a scientific and social level so governments can take action to stop it.

"It really is a rapid emergency response," said Dr. Charu Kaushic, the scientific director of the Institute of Infection and Immunity at the federal agency.

There are a lot of unanswered questions about the new virus, and the answers could help prepare for a potential spread beyond China, where confirmed cases are largely concentrated, Kaushic said.

The agency suggested several possible areas of research to fund, including a look at how people understand and react to the disease.

The money would also be available to help develop strategies to combat misinformation, stigma and fear, including reported cases of discrimination against people of Asian descent.

Researchers are being encouraged to study a way to detect and monitor early cases of the virus, which has so far killed more than 600 people and infected over 31,000 worldwide.

Next week Kaushic will travel to Geneva, Switzerland, for a World Health Organization conference aimed at co-ordinating a response to the coronavirus with the global research community.

The decisions there will inform which grant proposals are given priority in Canada.

"Different funders will meet after the conference to see what areas are within their country's specialties, gaps, or things that they are able to do," she said.

The institute must act quickly to make sure the researchers can begin the work, she added.

The agencies are also in negotiations with the federal government to see if any additional funds can be made available.

"This level of co-ordination is unprecedented," Kaushic said. "They've come together within a week."

Typically, a research grant of this size would take 18 months to prepare, she said.

The institute has even gone so far as to look for volunteer peer reviewers to promptly evaluate the research proposals.

The formal request for proposals will be released next week, along with the total amount of money to be made available.