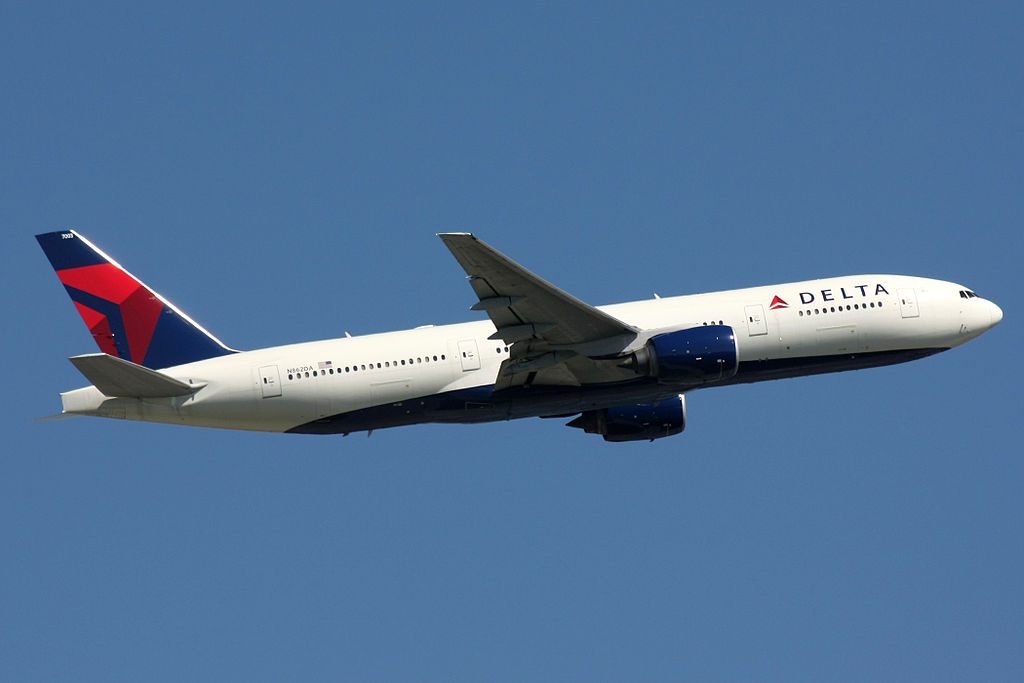 Delta announced an ambitious plan on Friday to become the first US airline to go carbon neutral, committing $1bn over the next 10 years to mitigate all emissions from its global business.

The move by Delta will put pressure on other airlines to follow suit at a time when the UN is warning that airplane emissions of carbon dioxide will triple by 2050.

Carbon dioxide emitted by airlines increased by 32% from 2013 to 2018, according to a study by the International Council on Clean Transportation. A Guardian analysis found long-haul flights generate more carbon emissions than the average person in dozens of countries around the world produces in a year.

“There’s no challenge we face that is in greater need of innovation than environmental sustainability, and we know there is no single solution. We are digging deep into the issues, examining every corner of our business, engaging experts, building coalitions, fostering partnerships and driving innovation,” said Ed Bastian, Delta’s chief executive.

Delta outlined a series of efforts it will use to reach its goal:

Delta is the latest big company in a heavily polluting industry to announce plans to go carbon neutral. This week energy company BP announced plans to reduce its carbon footprint to net zero by 2050, which has been met with skepticism by climate activists.

Peter Miller, carbon offsets expert at the Natural Resources Defense Council, said he was encouraged to see Delta spending money to reduce its carbon footprint but said that there were at present few low-carbon options available at scale for airline companies.

“It will be critical that the offsets they purchase are credible and real,” he said. “And that is certainly possible. It’s a whole lot better than doing nothing.”

A call to Parliament

Birth strike, flygskam, Pyrocene: The language of climate change in 2019