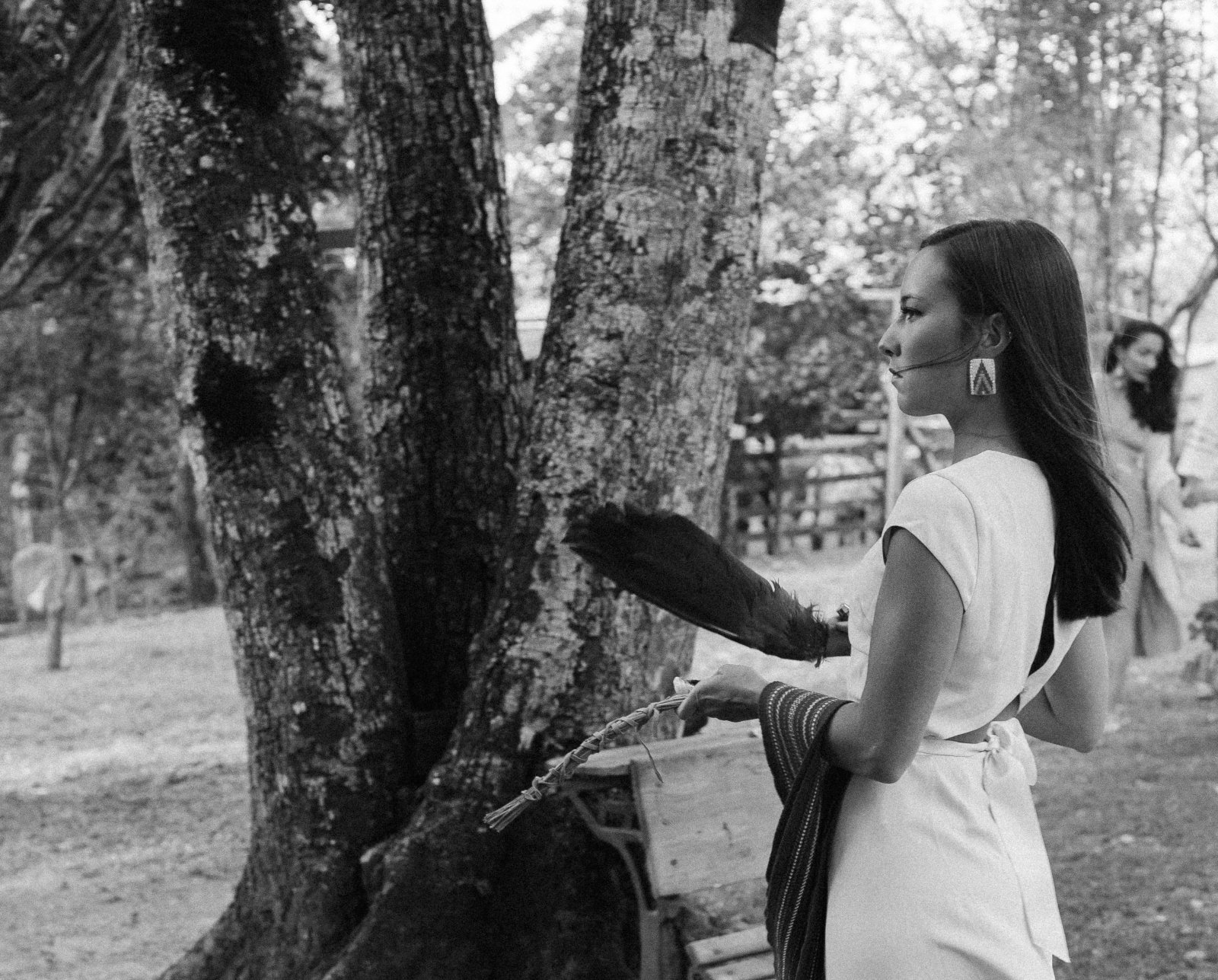 As Managing Director of the First Nations Forward series, Emilee hopes to make room in the media, for strength-based stories of success and self-determination, stories of innovation, alternative energy solutions and resiliency. Photo by Felipe Vianna
Previous story

National Observer is excited to announce that Emilee Gilpin will be taking over as the Managing Director of the First Nations Forward series, where she will continue to build relationships, hire journalists, work with visual storytellers and continue to push stories of success and self-determination forward.

Emilee calls herself a Michif nomad. She’s Cree-Métis, Filipina, Scottish and Irish. She grew up in Ontario, but has lived a little bit of everywhere from the North to the South, over the last three decades, she says. She walks in many worlds, as a Michif (mixed) person, which for her is both a strength and responsibility, and she is constantly learning how to conduct herself as a visitor and relative.

Emilee’s grandmother, the late Irene Chartrand, is from Le Pas, Manitoba, Cree and Métis territories in northern Manitoba. Emilee says she takes after her grandmother, who was also a nomad, and had a brief stint as a radio host in Churchill, Manitoba where she told inappropriate jokes, reported polar bear spottings and took up space as an opinionated northern woman in the 50s. 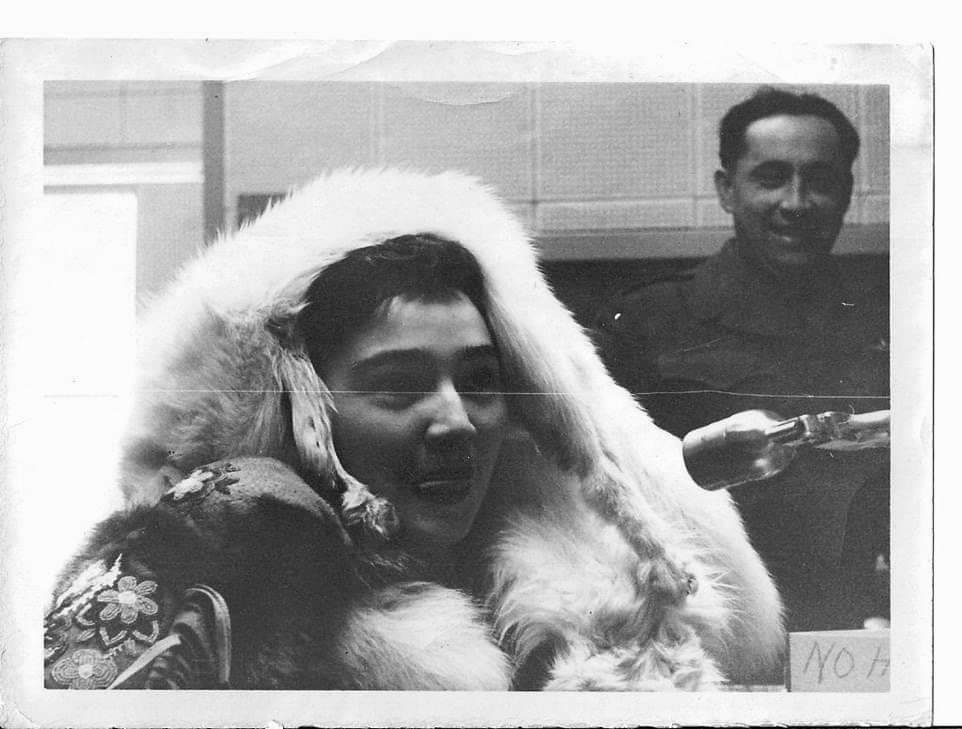 Emilee's grandmother, the late Irene Chartrand and her late great-uncle, in Churchill, Manitoba, 1953.

Emilee was the lead reporter of National Observer’s First Nations Forward series for two years, based in Vancouver. She traveled around the province, building relationships, listening intently, and sharing the stories of success and self-determination she heard along the way. Emilee practices what she calls ‘relationship-based reporting,’ and gives workshops around anti-oppressive journalism and decolonizing the media. 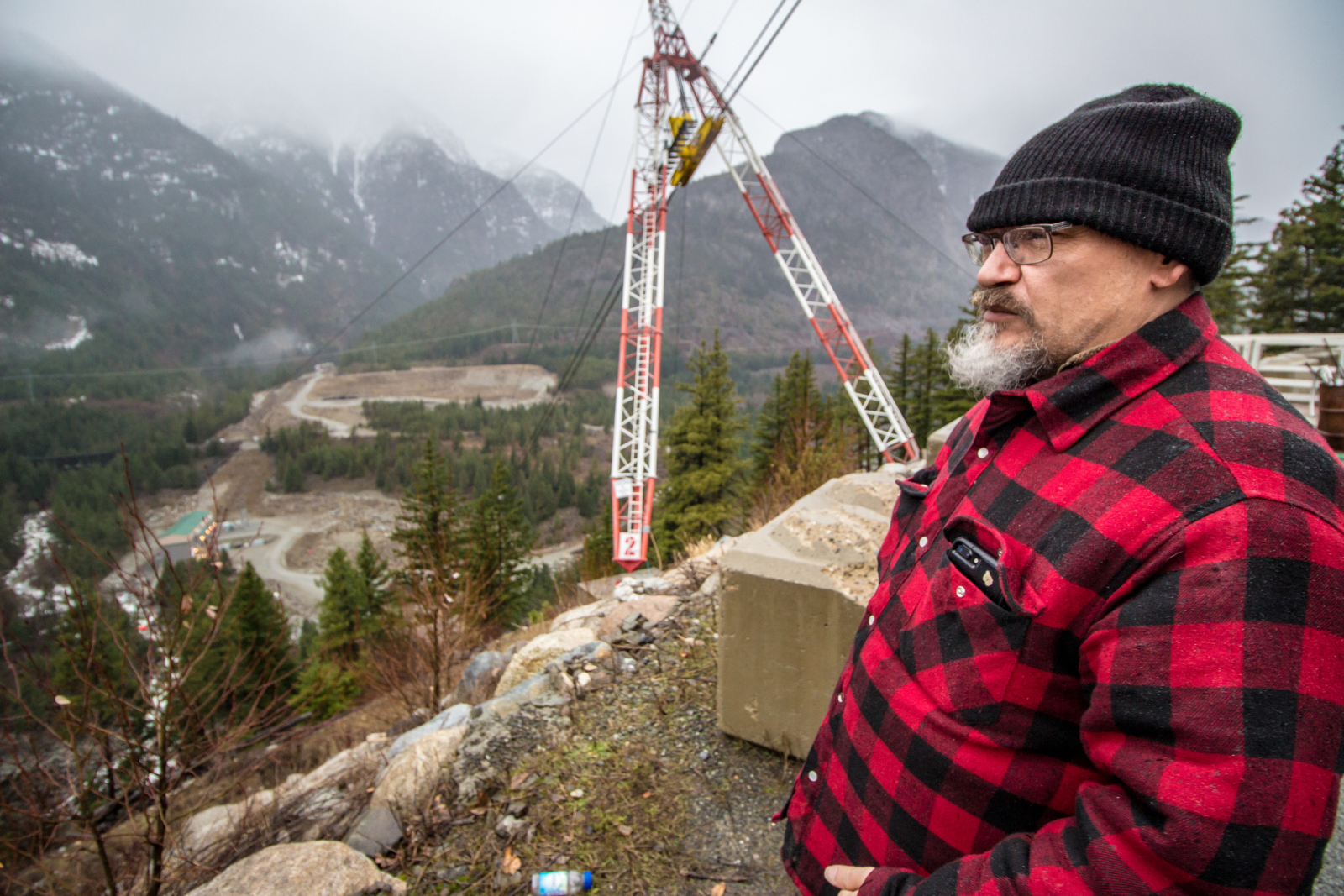 Chief Patrick Michell of the Kanaka Indian Bar Band, featured in this 2018 story, played a major role in realizing a massive revenue-generating power project in his traditional territories. “The first step to self-sufficiency, is awareness. Next comes implementation,” Chief Michelle said in an interview on January 21, 2018. Photo by Emilee Gilpin 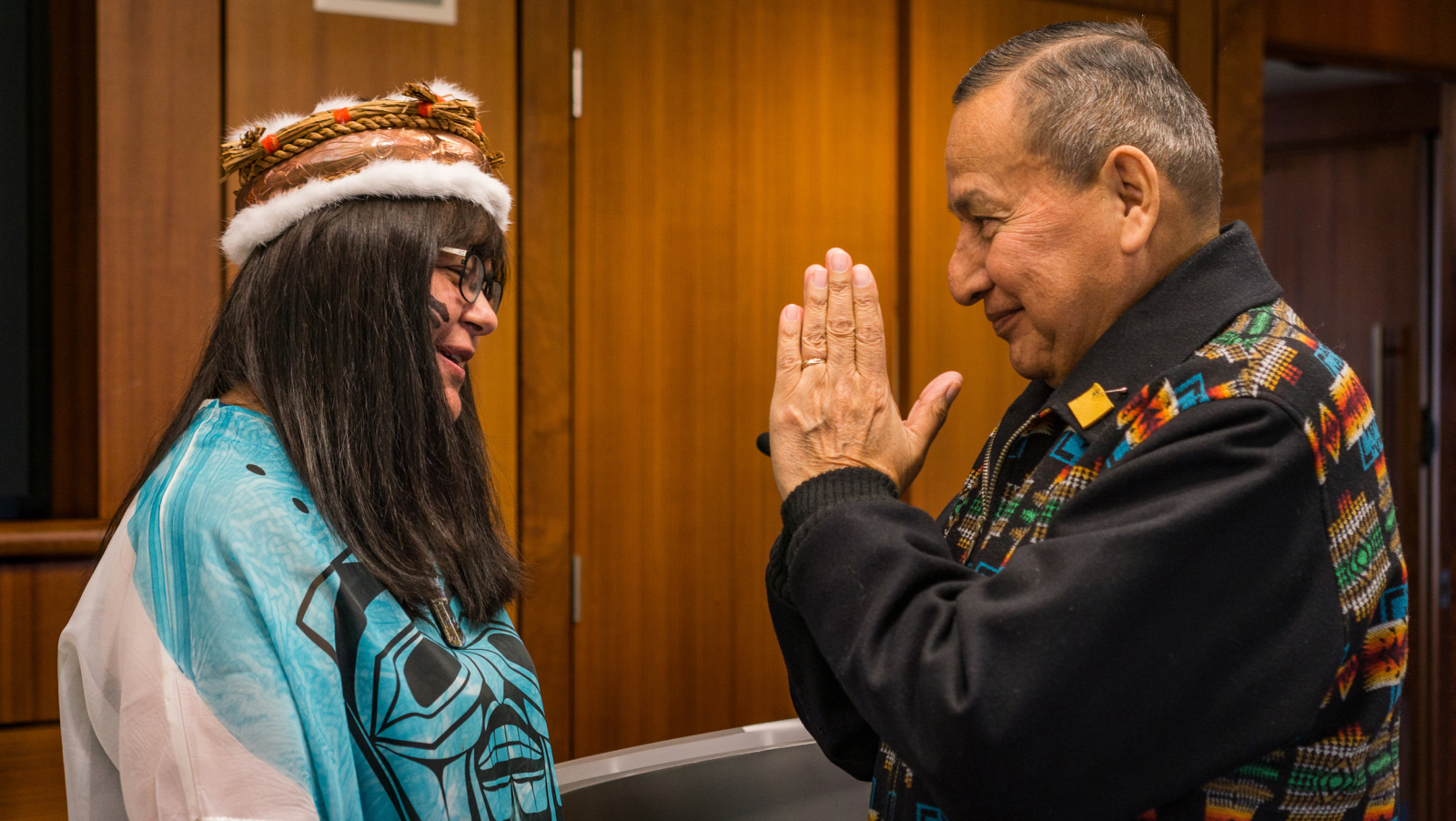 Grand chief Stewart Phillip acknowledges elected chief councilor Marilyn Slett for her Nation's legal action against Canada and the company responsible for a massive oil spill in her territories, at a press conference on Oct. 10, 2018. Photo by Michael Ruffolo 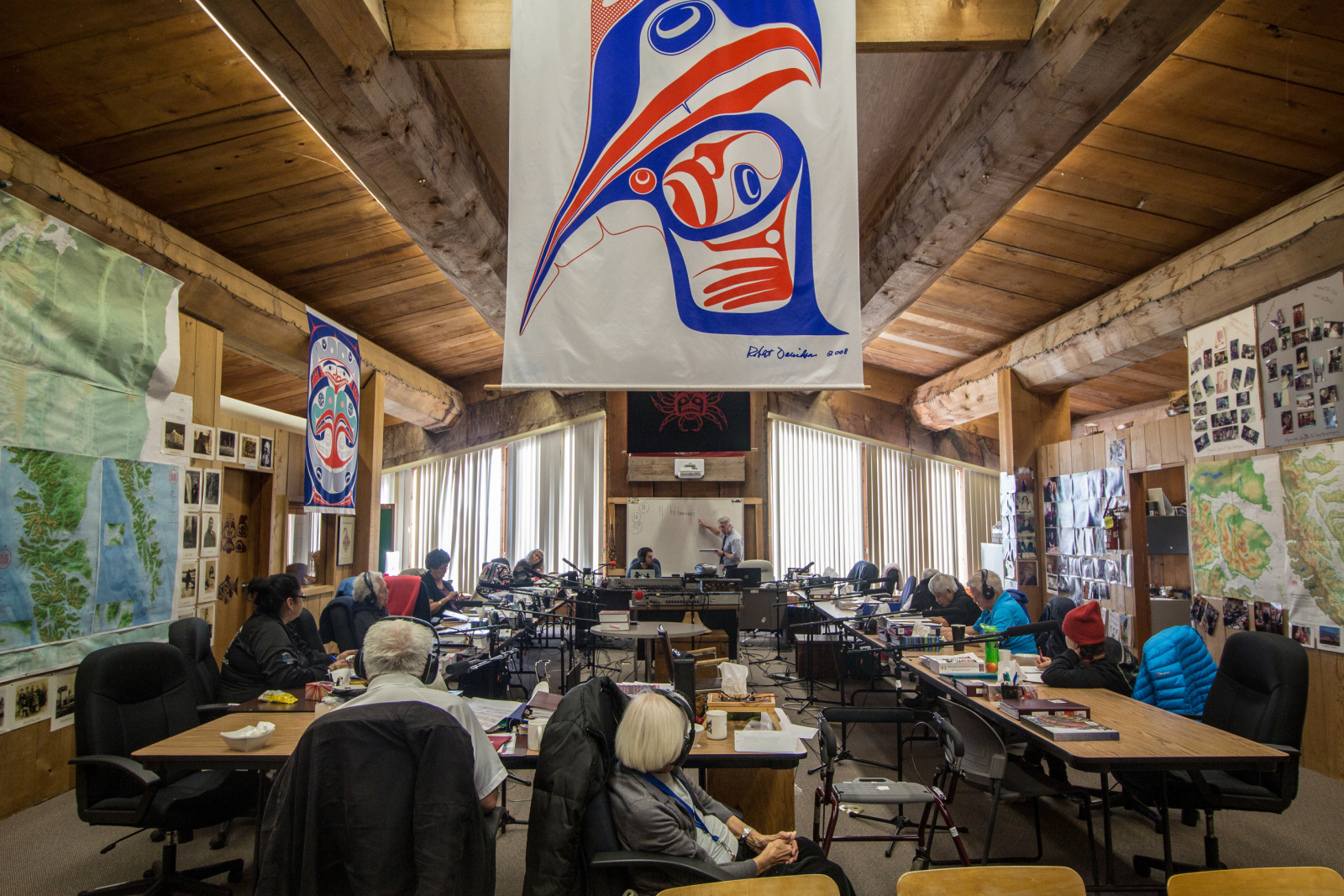 On the remote island of Haida Gwaii, the Haida people are busy preserving and protecting the Haida language, through innovative projects like the Skidegate Haida Language Immersion Program featured from Feb. 23, 2018. Photo by Emilee Gilpin 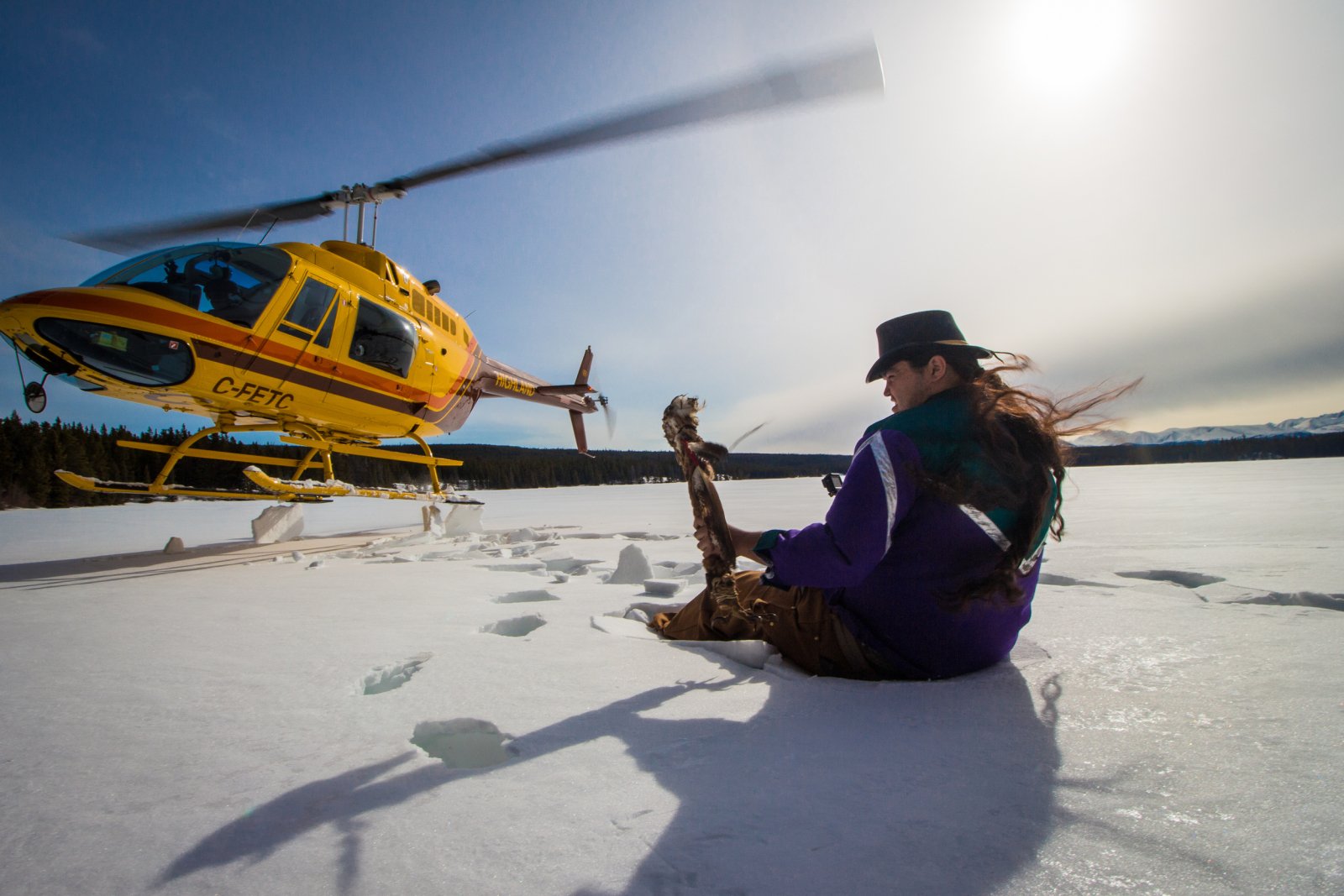 Tŝilhqot'in spiritual ambassador Peyal Francis Laceese descends from a helicopter to hold ceremony at Teztan Biny, an elevated sacred lake the nation has been trying to protect for over three decades from mining development on March 15, 2019. Photo by Emilee Gilpin

The more Emilee heard about innovative land-use plans, government-to-government agreements, clean energy projects and cultural revitaliza​​​tion efforts, the clearer it became that Indigenous peoples continue to steward their territories, based on millennial-old governing systems, values and relationships, and that these stories matter, and there are many more to share.

Emilee, who speaks Spanish and Portuguese, is currently living and working in Bahia, Brazil, where she has continued to report on community-driven environmental protection efforts. She will be back in British Columbia for the summer.

This year, First Nations Forward will be produced in collaboration with the B.C. Real Estate Foundation, the Donnelly Foundation, the Koerner Foundation and I-SEA. National Observer retains full editorial control of the project.

Looking forward to this.

Looking forward to this. Emilee has done some excellent work for the NO; I liked her piece on the heat pumps of Skidegate. "Managing Director" is quite a title - just how big is this team? How big would it have to be to brag that it is the "largest Canadian Indigenous-reporting team" in the media? I'm guessing, three.

Hi Roy, thanks for your

Hi Roy, thanks for your encouragement! I’m looking forward to helping continue to get more strength-based stories out in the media! Stay tuned and keep connected.