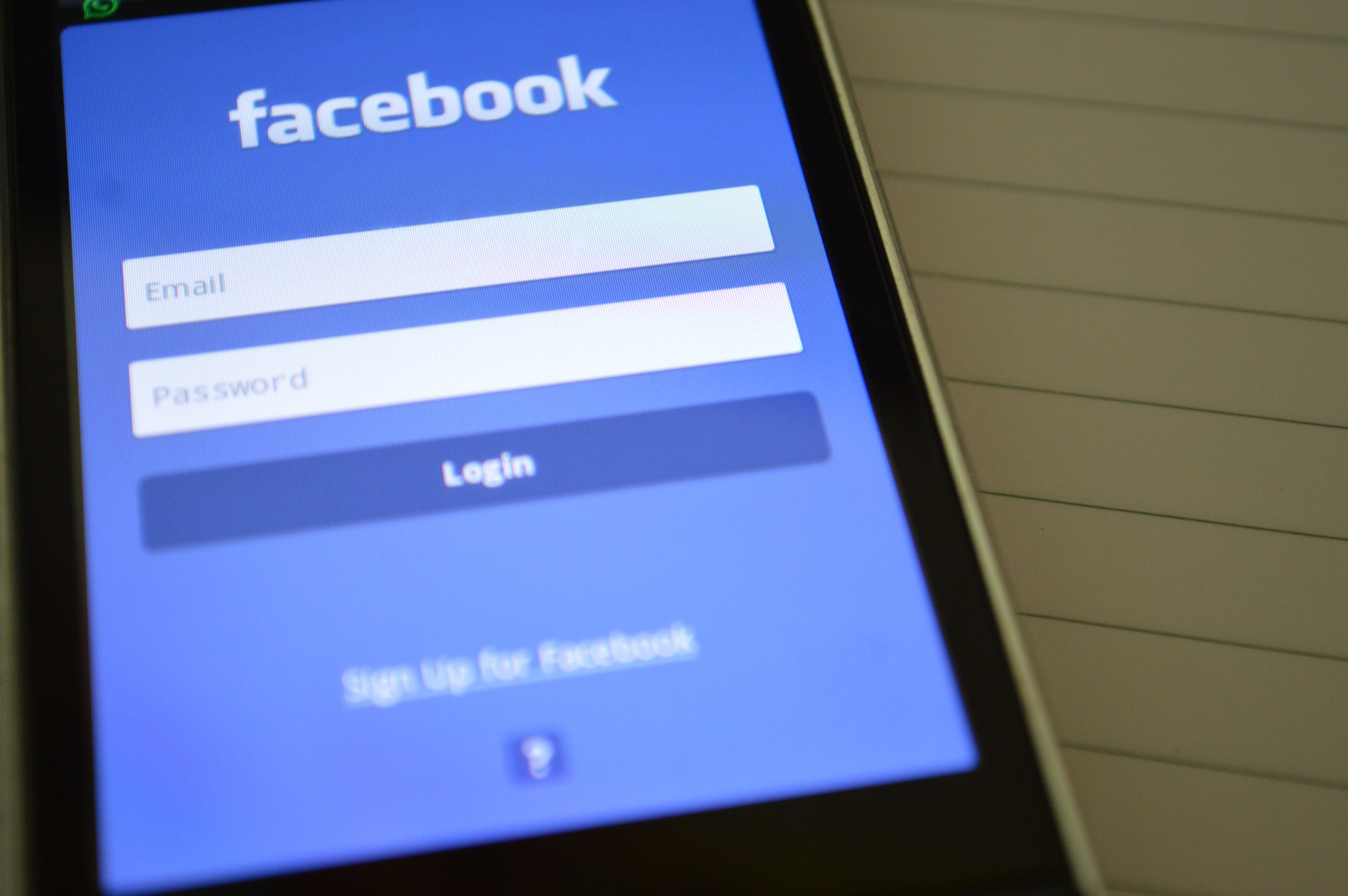 Accurate information about coronavirus is being removed from Facebook due to a glitch in the spam-detection system. Photo: CC0.
Previous story
Next story

Facebook on Tuesday evening started flagging some coronavirus-related information and articles as spam, causing the posts to be hidden or removed and sparking widespread confusion about why the platform was censoring accurate information about the virus amid a global pandemic.

Guy Rosen, VP of integrity at Facebook, said in a tweet that the posts were being removed due to a “bug in an anti-spam system.”

“We’re in the process of fixing and bringing all these posts back,” he wrote.

Many of the posts affected by the glitch were from credible news organizations and medical providers, and even links to Canadian government websites got marked as spam and were taken down.

Something is going on on Facebook. I’ve seen four separate people in the past couple hours saying their posts about coronavirus were marked as “spam”. And one of them is an epidemiologist.

Then my link to the Canadian gov’s website about EI was removed too. #COVID19 pic.twitter.com/tFAUqLzHus

One Twitter user posted screenshots showing multiple people on Facebook reporting that links to the U.S. Centers for Disease Control and Prevention (CDC) were also being flagged and removed. Links to information on the European Centre for Disease Prevention and Control (ECDC) website were also marked as spam and taken down, according to screenshots posted on social media.

Among the posts marked as spam were articles about the outbreak sparking anti-Asian racism and government information about new coronavirus cases. Facebook also removed an article about a teenager developing new technology to fight misinformation about coronavirus.

The issue appears to be affecting large numbers of users across the United States and Canada.

Links to credible #coronavirus information from health agencies and government websites are getting marked as spam and removed from Facebook due to a glitch in the system.

This comes just as both countries are taking unprecedented steps — including widespread closures of schools and shelter-in-place orders in major cities — to contain the spread of the virus, which emerged in Wuhan, China, in December and has now spread to every continent except Antarctica.

Facebook announced in January that it was taking steps to remove coronavirus-related misinformation, including posts promoting false cures for the virus. The platform also tweaked its algorithm to ensure that people see accurate information from reputable sources at the top of their news feed.

Facebook has faced frequent criticism over its fact-checking program, which was launched in December 2016 amid intense backlash over the platform's role as a hub for disinformation during the U.S. presidential election.

Last year, Facebook came under fire when it was revealed that it had partnered with the right-wing news site The Daily Caller, which was co-founded by Fox News host Tucker Carlson and is widely known for peddling disinformation and hate, to fact-check articles.

This post will be updated as more information is available.

The two blue buttons at the

The two blue buttons at the end of each story, or somewhere near the top, nudge us to ’Share’ the things we read. I’m guilty of this, if guilt is the correct word. I have not given up my account on either platform for fear of losing my contact with friends and family. This irrational fear is named FOMO. I hope for a replacement platform that I can trust. But maybe that’s not going to happen.

It's not a "bug" or a "glitch", it's a mistake, an error or just plain sloppy programming. A rule is first developed by one or more real persons, and then coded and put into operation also by real persons. Considering the crushing influence of Facebook, they must hold themselves to a standard of code quality rivalling critical industries like medical, aerospace and nuclear. If they won't, we must.