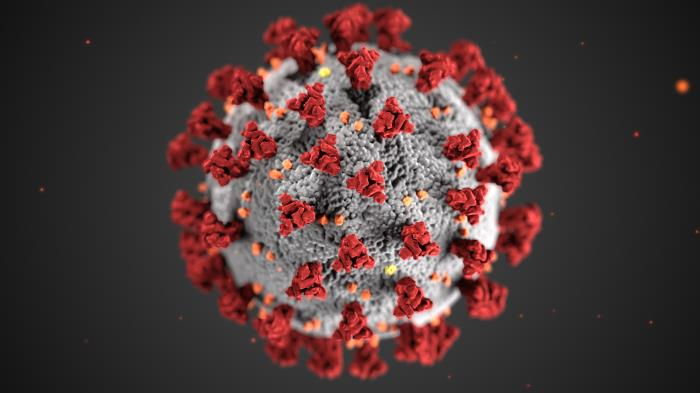 The man who died was a 77-year-old in Muskoka. He died on March 11 at the Royal Victoria Hospital in Barrie, said Ontario Health Minister Christine Elliott in a statement.

"This death is further evidence of the increasingly seriousness of the situation we are in," Elliott said. "It is now more important than ever that we all take steps to reduce opportunities for transmission."

The man, who was found to have COVID-19 after he died, was in close contact with someone else who tested positive for the novel coronavirus, Elliott said. A coroner's investigation will determine whether the virus killed the man, or if he happened to have the virus when he died due other causes.

The death, if confirmed by the coroner investigation, would be the fifth in Canada.

The previous four were all residents of one North Vancouver care home.The case was not included in the province's 10:30 a.m. update on new cases, which said eight new cases had been confirmed, mostly in Hamilton. Ontario has 180 confirmed active cases.