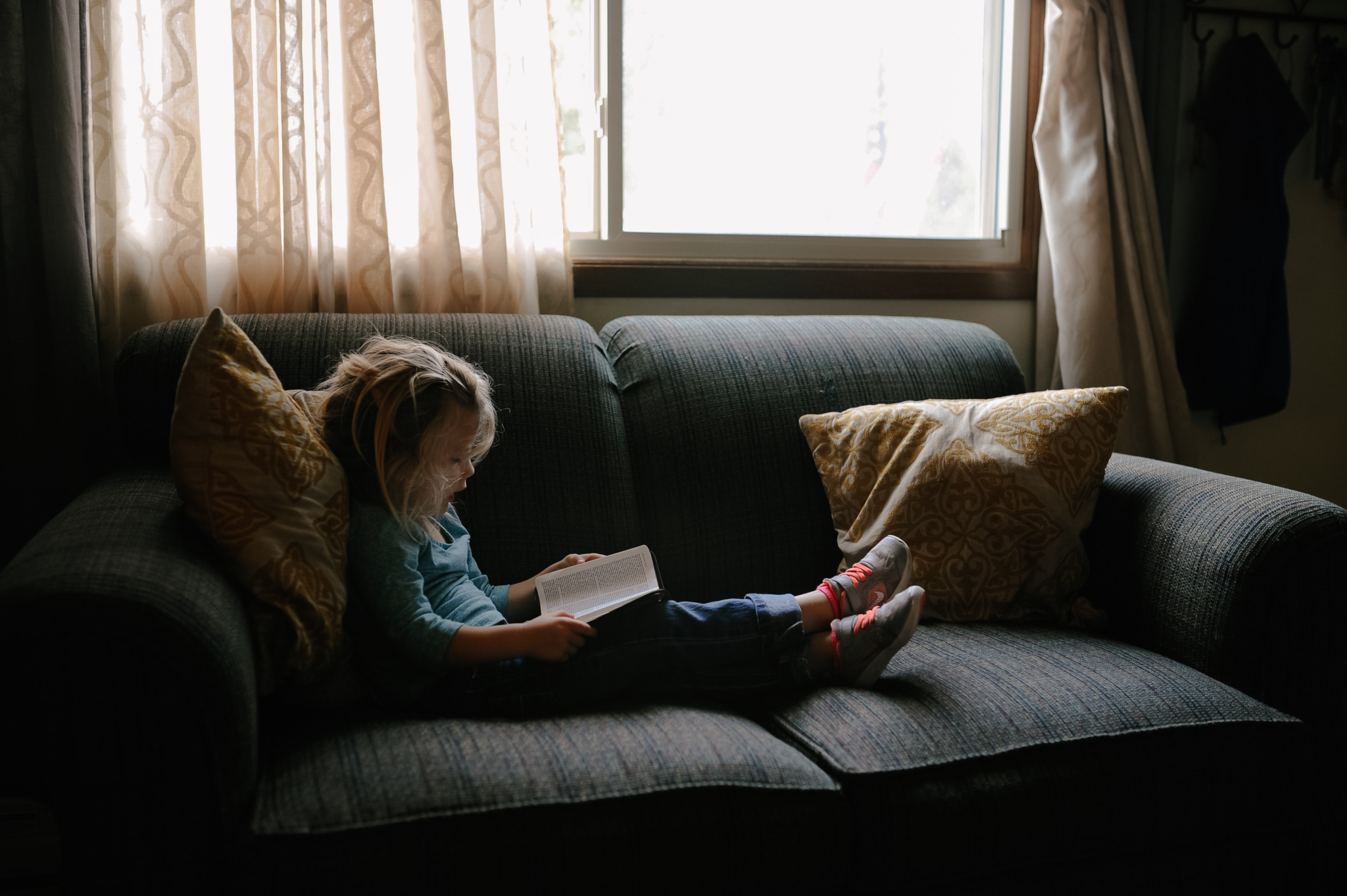 A child reading on a couch. Photo by Josh Applegate on Unsplash
Previous story
Next story

Canada may have recorded its first COVID-19-related child abuse death on the weekend. More may be coming.

Advocates are bracing for a sharp spike in cases of domestic abuse and neglect. They warn that children who suffer abuse may go unnoticed while Canadians are under weeks or months of isolation during the global pandemic. For those children at risk, home is not always a safe place.

A two-year-old boy died on Sunday in Joliette, Quebec, after youth protection workers left him and his three siblings for an hour to gather car seats and make arrangements to place all four children in emergency protection, according to Radio-Canada. His case was first brought to authorities in January and judged low priority. Sources told Radio-Canada that the boy had been diagnosed with a respiratory infection a few days prior to the incident. Provincial police have opened an investigation into the child’s death.

This is not the only case of a suspicious child death in Canada in the last week, according to two people working in child welfare who did not provide further details.

“What I am hearing anecdotally from a few front-line professionals is there have been a handful of very severe cases of child abuse in recent days, of child deaths and severe harm to children,” said Sara Austin, the founder of advocacy group Children First Canada.

The closure of schools and other youth programming is a twofold worry for child advocates, since it both removes an early warning system and also puts children in direct and extended contact with parents and caregivers facing sudden economic uncertainty.

Tara Ettinger has been a trauma therapist for two decades, and had just launched the Big Bear Child and Youth Advocacy Centre in Kamloops, B.C., when COVID-19 hit.

She said that those working with vulnerable youth often saw a jump in cases when children settle back into school after summer or Christmas holidays, but that this unexpected and perhaps prolonged break will present even greater challenges than normal.

“The recipe has all the ingredients for a lot of crises,” she said. “We’re talking about financial concerns, the need to isolate and be in homes, the lack of services that are open.”

Sharp restrictions in place to curtail the spread of the deadly pandemic threaten the livelihood of millions of Canadian workers and are forcing many who retain their jobs to work from home. Working parents, and the recently laid-off, are also having to provide full-day care for children advised not to even play with other neighbourhood kids. The combination is creating a potentially volatile situation behind many closed doors.

“I’m incredibly worried,” paediatrician @mgkward says of a sharp drop in reports of child abuse. "I don’t think it means that child abuse has just suddenly gone away during COVID-19. It means people don’t have eyes on kids.”

“Sometimes the pressures are just too much, and that's a big concern right now,” said Karyn Kennedy, the CEO of Toronto’s Boost Child & Youth Advocacy Centre. “The pressures for parents right now are really, really significant.”

At the same time, reports of suspected child abuse have fallen off sharply across the country. This is because teachers, coaches and other adults who often flag initial concerns about abuse to authorities are no longer in contact with those children due to the unprecedented closure of schools and day care facilities, and cancellation of recreational programs.

“I’m incredibly worried,” said Michelle Ward, a pediatrician and head of child and youth protection at Ottawa’s Children’s Hospital of Eastern Ontario. “I don’t think it means that child abuse has just suddenly gone away during COVID-19. It means people don’t have eyes on kids.”

Ward and others expressed concern that the compounding stressors could lead to a spike of new cases involving parents previously unknown to child welfare agencies getting frustrated and lashing out at children.

Kennedy and her staff at Boost have done their best to remain connected to their roughly 1,200 clients, split between survivors of sexual and physical abuse, since closing their office doors on March 16.

But she admits it is difficult, and worries about ill effects from reduced or remote counselling.

“Talking to a therapist over the phone isn't quite the same thing as being in a room with them,” she said.

While these children are no longer living with an abusive adult, she is worried that the isolation and stress of the COVID-19 situation may exacerbate their trauma.

These children “often have symptoms such as nightmares, depression, some of the older youth we sometimes see self-harming or even having suicidal concerns,” she said. “Those are the kind of things we worry about increasing during a period like this when they are isolated in their homes.”

She also worries about those likely to fall through the cracks.

“It's difficult knowing that there are kids out there that just aren't going to get the support they need right now because they haven't come to the attention of agencies like ours,” she said.

She wants measures such as urgent virtual care for the mental and physical health of children and parents, and boosts to child protection and welfare services to address the heightened risk of domestic violence and child abuse.

Austin estimated that $200 million would be needed to boost the children's sector’s immediate response, as well as longer-term demands on its services as restrictions are lifted and a likely huge influx of new cases emerge.

Prime Minister Justin Trudeau said on Sunday the federal government will give $7.5 million to Kids Help Phone to provide young people with mental health support during the coronavirus crisis, which Austin called an encouraging first step. Ottawa has also expanded a 75 per cent wage subsidy to charities and non-profits to help them keep staff on payroll.

The half-dozen advocates interviewed for this article all stressed the message that support is available for anyone struggling to deal with the fallout from COVID-19, and encouraged people to check in on those they know who may be struggling.

“It takes a village,” said Ward, the pediatrician. “We need to look out for kids and families that might be struggling and really be vigilant.”