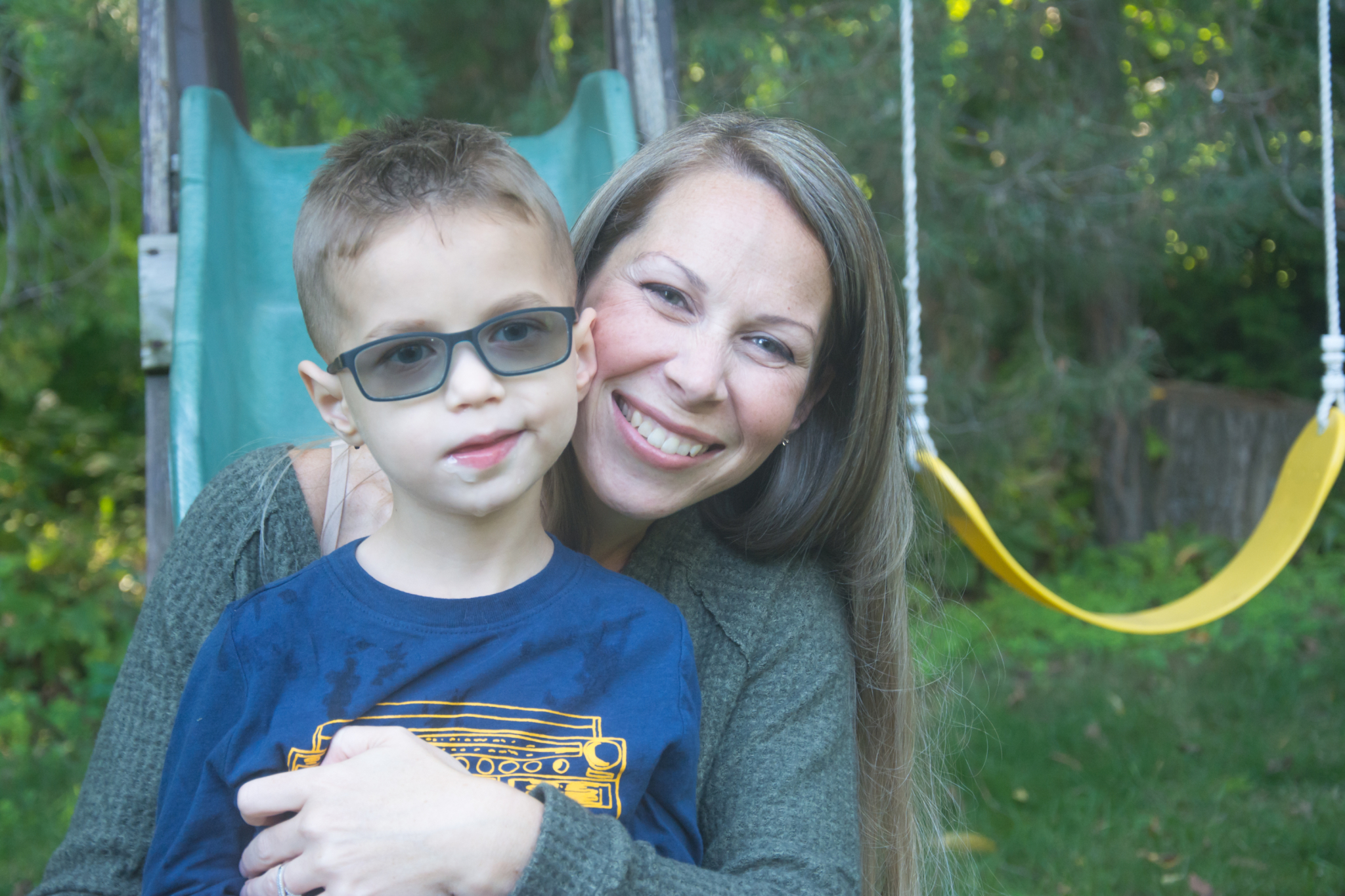 Students in Ontario were coaxed into home learning after an extended March break on Monday, upping the pressure on parents already trying to juggle work-from-home and childcare.

For parents of children with special needs the challenge is doubly daunting. They are struggling to adjust to online-only activities replacing often intense one-on-one attention, while the loss of social interaction with peers hits their children particularly hard.

Some have been unable to get the equipment they rely on at school sent home, while others are being sent workloads that have not been adjusted for their specific requirements or had requests for one-on-one time with teachers and assistants rebuffed. The parents of these children are feeling rightfully swamped.

“Right now, people are overwhelmed with COVID-19, and we’re not connecting with each other,” said Alisa Foster, who runs her own business as a coach and advisor for other special needs parents navigating education, medical and other systems. “The anxiety levels are so high.”

“Parents are feeling like they need to fill six hours with schoolwork every day,” she said. “The reality is lots of people are still working, or just don’t have the skills.”

Her own 12-year-old son, Andy, has autism and ADHD. While his younger sister, Emily, can work independently for up to two hours at a time, Andy’s work with his parents as fill-in teachers needs to be delivered in shorter time periods, more often. He is also missing his friends.

“For Andy, being around those kids, even if he’s not learning at a grade 7 level, he is modelling and learning every day socially at their level,” said Foster, who has only worked around 5 hours a week compared to a typical 25-hour week since schools closed more than three weeks ago.

While Andy’s classroom teacher at St. Basil Catholic Elementary School in Brantford, Ont., has created a specific tab for him on his class’s online resources, the Brant Haldimand Norfolk Catholic District School Board has yet to decide whether it can send home the laptop specially set up to help him with typing at school. His parents have been swamped by the need to occupy their kids at all times while also shielding them from the news.

Melissa Kuntz has meanwhile been struggling to fit in any self-care beyond a shower since her 5-year-old son, Kaiden Forgione, has been home from kindergarten in Waterloo, Ont.

"It’s overwhelming and scary and lonely and frightening,” says one parent of a child with special needs, of losing the in-person supports her son relied on before COVID-19.

Kaiden has a rare genetic condition that means he is not mobile and non-verbal. He also has a form of epilepsy that can lead to prolonged seizures, usually while he is sleeping.

With schools closed, his father has been staying awake at night to monitor him while Melissa takes over his care during the day. She recognizes that he is missing out on a lot she just can’t provide.

“He really loves to be in the same room as his peers, it’s harder for him to focus and pay attention to screens,” she said. “He’s really bored, he’s a social guy, so he misses the socialization of all of it.”

She said that while his teacher, principal and other school staff have done a good job of developing a specific lesson plan for him, the school closure means Kaiden isn’t getting the exercise he used to get by riding his adapted bike or using his gait trainer in the school halfway and gym. He is also going without his weekly therapy session.

“Not having the opportunities to move and do much exercise is a big struggle,” she said.

“I feel like the support that we had, the community that we had…they’re there for us to speak to by email or telephone, but it’s not the same, it’s not hands-on and it’s overwhelming and scary and lonely and frightening.”

Taking nothing for granted

“My youngest who is in a PALS (practical academics and life skills) class has received amazing support and outreach from all her teachers, the resource teachers and admin,” she said.

Norris said the school has offered for her to pick up any of the equipment 15-year-old Kendra uses at school, including her bike and walker as well as computers and printers, while instructions for online resources have been personalized to include favourite sports teams and Disney characters.

“We are blessed and know it, and never want to take that for granted,” she said.

For Foster, the coach for other special needs parents, the most important lesson to learn from the COVID-19 crisis is for parents to go easy on themselves.

“We need to remember to forgive ourselves, and to not have huge expectations, she said. “We are in a crisis situation, and when you’re in a crisis you have to make priorities.”

That means firstly making sure everyone in the house is safe and happy.

“And then yes, if you want to, you can add some learning on to that.”