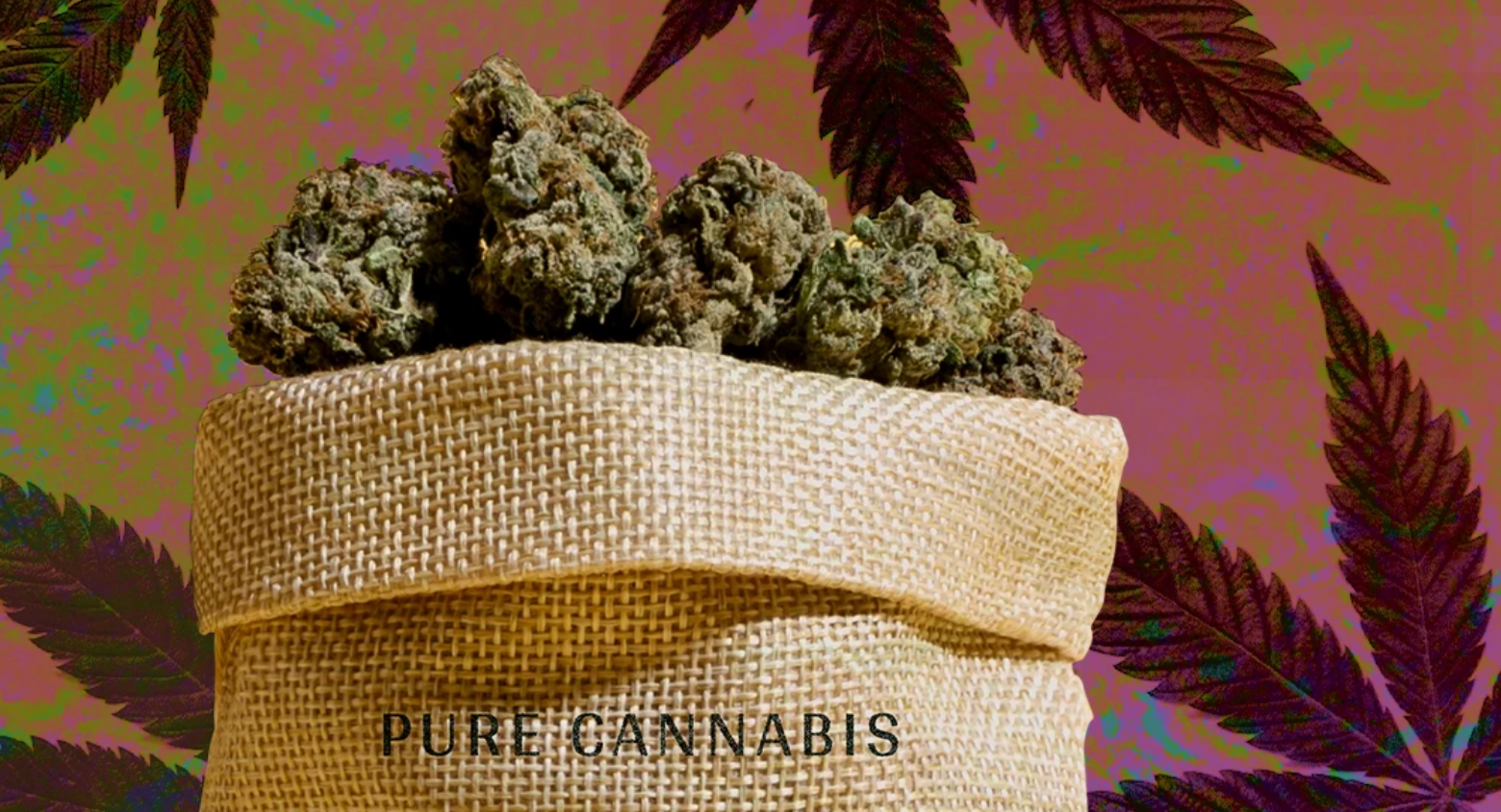 The Ford government reversed course on a total shutdown of Ontario's brick-and-mortar cannabis stores late Tuesday, saying that curbside pickup and delivery options would be allowed in an effort to stave off the black market.

"To continue the fight against the illegal cannabis market and support cannabis retail store operators and legal recreational cannabis consumers, the Government of Ontario has issued an Emergency Order to temporarily allow authorized cannabis retail stores to offer delivery and curbside pick-up," the Alcohol and Gaming Commission of Ontario, which manages cannabis regulation, said in a statement.

Cannabis consumers, including several who work in the legal industry, said they had immediately gone back to purchasing from a local dealer or even an unlicensed online store after the roughly 50 legal retail stores in the province were knocked off a list of essential services late last week and forced to close their doors over the weekend.

The only other legal option to procure cannabis in the province is the Ontario Cannabis Store (OCS), which takes online orders and ships them to a post office near the customer.

"It didn’t even cross my mind to go to OCS,” said one cannabis executive, who declined to be identified due to the illegality of their recent purchases. This person said that since COVID-19 restrictions had been in place they had purchased from a dealer and an unlicensed dispensary that had expanded its delivery services.

"These legacy entities have really stepped up their games," said Adam Brockest, who manages trade relations and education at The Flowr Corporation, a licensed producer that does not seek to hide its underground roots.

Several consumers who spoke on condition of anonymity told National Observer that the black market offered more convenience and a wider selection of products, and was a safer option than the OCS, delivering direct to the door within a couple of hours rather than forcing people to line up in a public space several days after ordering.

“They are kinda like an Uber Eats guy,” the unnamed executive said of cannabis delivery workers, who wear face masks. “We keep our distance and do the exchange.”

Another industry executive, who had begrudgingly bought from legal sources despite the higher cost of the taxed product since legalization in late 2018, said they paid $260 for 18.5 grams of dried cannabis flower at a legal store last week, but returned to a familiar dealer after the closures to buy three ounces (84 grams) for $225.

“It was a joyful reunion,” this person said, noting that due to social distancing they did not partake in a typical sampling of the product in the seller's basement.

"It didn’t even cross my mind to go to OCS,” said one cannabis executive, who returned to the black market purchasing after Ontario ruled legal weed stores non-essential. “It was a joyful reunion,” said another, about reconnecting with an old dealer.

Consumers also noted that while edibles had recently been added to the list of approved legal products, serving sizes have been restricted to 10mg of THC (the main active psychoactive compound in cannabis). Unauthorized sellers offer edible products with ten times as much.

"Within hours of being forced to close our doors, illicit market delivery services started advertising directly on our storefront," he said in a statement.

The loosening of rules for licensed retailers do not allow them to use third-party delivery services, and payment must be made at the time of a phone or online order. Retailers must collect and retain the addresses to which they deliver. The government is also pausing review of pending applications.

More than 4,000 people had signed an online petition calling for Ontario to reverse its closure of cannabis stores.

"Click and collect is the right approach for all cannabis retailers right now to allow people to buy the products they need. We’re all in this together to flatten the curve,” said Rich Ledesma, a director at Shiny Bud, a store near Highway 401 and Weston Road in Toronto.

Hello Cannabis in Sault St. Marie only opened in early March, and was overwhelmed by the response from customers.

"The last thing we wanted is to lose ground to the illegal market and lay off employees," said store operator Ryan Caruso.

Good correction of a knee

Good correction of a knee jerk earlier dumb decision. Probably too late; many customers won't bother to come back.