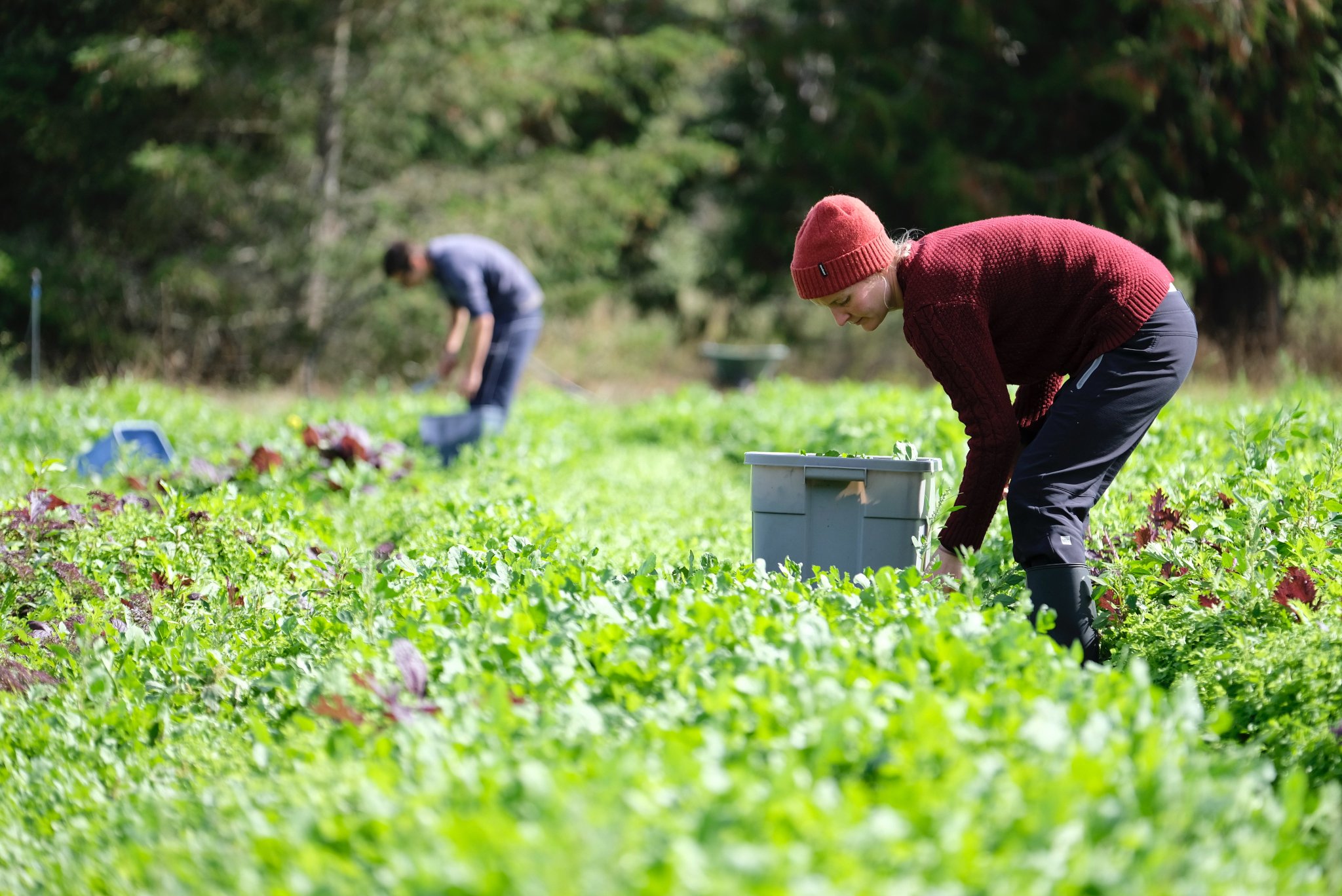 File photo of workers on a farm in B.C. in 2018. B.C. Government Photo
Previous story
Next story

The federal government wants farms to hire Canadians who are out of work due to coronavirus restrictions, but some B.C. fruit growers say they still expect a labour shortage because the jobs are viewed as undesirable.

Thousands of migrant workers arrive in British Columbia every year to work on farms in the Okanagan. They play an invaluable role in maintaining Canada’s food supply and in so doing, help feed the country. B.C. is one of the main provinces in Canada where migrant workers are hired, due to its many fruit and vegetable farms.

But this year, the COVID-19 pandemic has led to border closures and cancelled flights around the world that are making things more difficult for temporary foreign workers to arrive in Canada in time for the growing season. Governments are also telling their citizens to stay home, and immediate families have been isolating together.

As a result, some farmers in B.C. have raised concerns about migrant workers being unable or unwilling to travel to Canada this year, leading to a labour shortage they say could result in a smaller harvest. This, right as Canada experiences a spike in unemployment due to public health orders forcing scores of businesses to close.

On Tuesday, Steven Jurgutis, director general for the policy, planning and integration directorate at Agriculture and Agri-Food Canada (AAFC) told the House of Commons health committee that the government was aware of the gap and was hoping that Canadians could fill in.

“The travel bans in Canada, as well as other source countries like Mexico and Guatemala, have both limited and delayed the arrival of many temporary foreign workers,” said Jurgutis.

“We are, however, encouraged to see that temporary foreign workers are starting to arrive. We also realize there are many Canadians without work right now, and we are encouraging the sector to use new and existing programs — like Canada Summer Jobs — to help fill shortages with Canadians.”

Agriculture and Agri-Food Canada wants to see farmers hire unemployed Canadians to fill jobs that migrant workers usually take. But the reality is that most Canadians don’t want to work in orchards, says the BC Fruit Growers' Association.

Jurgutis also pointed to initiatives in Ontario and Quebec to encourage domestic workers to seek out jobs in agriculture. Ontario, for example, has launched a web portal, ontario.ca/agfoodjobs, that connects agriculture employers with workers.

BC Fruit Growers' Association president Pinder Dhaliwal, however, told National Observer that the reality was that most Canadians don’t want to work in orchards, farms and fields, and he didn’t expect that to change even with the unemployment surge.

Dhaliwal said B.C. farmers normally do try to find Canadians to work — his organization hires someone to play matchmaker, for example, trying to pair up farms with Quebecers who are known to backpack in B.C. and look for short-term work each summer.

But while many Canadians initially do sign up, they often find the work too undesirable and end up quitting, he said, such that only a small fraction sticks it out through the season.

“You might have four or five thousand join up, but after two weeks or three weeks you see the numbers slide dramatically,” said Dhaliwal. Farm work often means dealing with the hot sun, mosquitos, early mornings, he said — all things that are different than a typical nine-to-five job.

“It happens every year,” Dhaliwal said. “I hire locals, they work for two weeks, and then all of a sudden, you show up at five o’clock in the morning and it’s like, ‘Hmm, those three guys are missing, where are they?’ And you call them up, and they say, ‘You know what, that’s all the farming I want to do.’”

Dhaliwal said BC Fruit Growers has asked the federal government to allow Canadians who do work on a farm to be able to also keep the $2,000-per-month Canada Emergency Response Benefit that they would normally have to forego if they found employment.

Temporary foreign workers account for more than 35 per cent of the labour force in the fruit and vegetable sector, Jurgutis told the committee on Tuesday. Last year the sector recruited 60,000 migrant workers overall, who worked at 3,000 farms and other agricultural operations, he said.

The vast majority of migrant workers in Canada come from Mexico, Guatemala and Jamaica. They typically come this month, in April, when the labour-intensive nature of farming starts with seeding.

This year, Canada has a COVID-19 travel ban in place for most non-citizens or permanent residents, but has exempted seasonal agricultural workers from that ban who are holding a valid permit or have been issued an approval letter.

The government has also established rules requiring migrant workers to isolate for 14 days upon arrival to Canada.

Matt de Vlieger, director general at Immigration, Refugees and Citizenship Canada told the committee that employers of migrant workers must provide wages and benefits to migrant workers during the mandatory 14-day isolation period, according to draft regulations tabled in Parliament.

Ottawa says it is giving $50 million to farmers and food and seafood processors to give them the flexibility to allow migrant workers to isolate for 14 days, Agriculture Minister Marie-Claude Bibeau said April 13.

At the same time, there are also penalties for farms that don’t follow the rules, she said.

“We recognize that meeting these isolation rules come with a cost for businesses...the new federal support provides employers with $1,500 per worker to help put in place the measures necessary to comply with the strict public health requirements,” Bibeau told media in Ottawa.

“This exceptional program will be available as long as the Quarantine Act is in force and the isolation protocol has to be followed. Government authorities will follow up regularly and employers or workers who do not comply will face severe sanctions and fines.”

I was once earnestly warned

I was once earnestly warned to never take a job on a farm, or I'd never get a referral to an indoor job from the Canadian Employment Agency again.