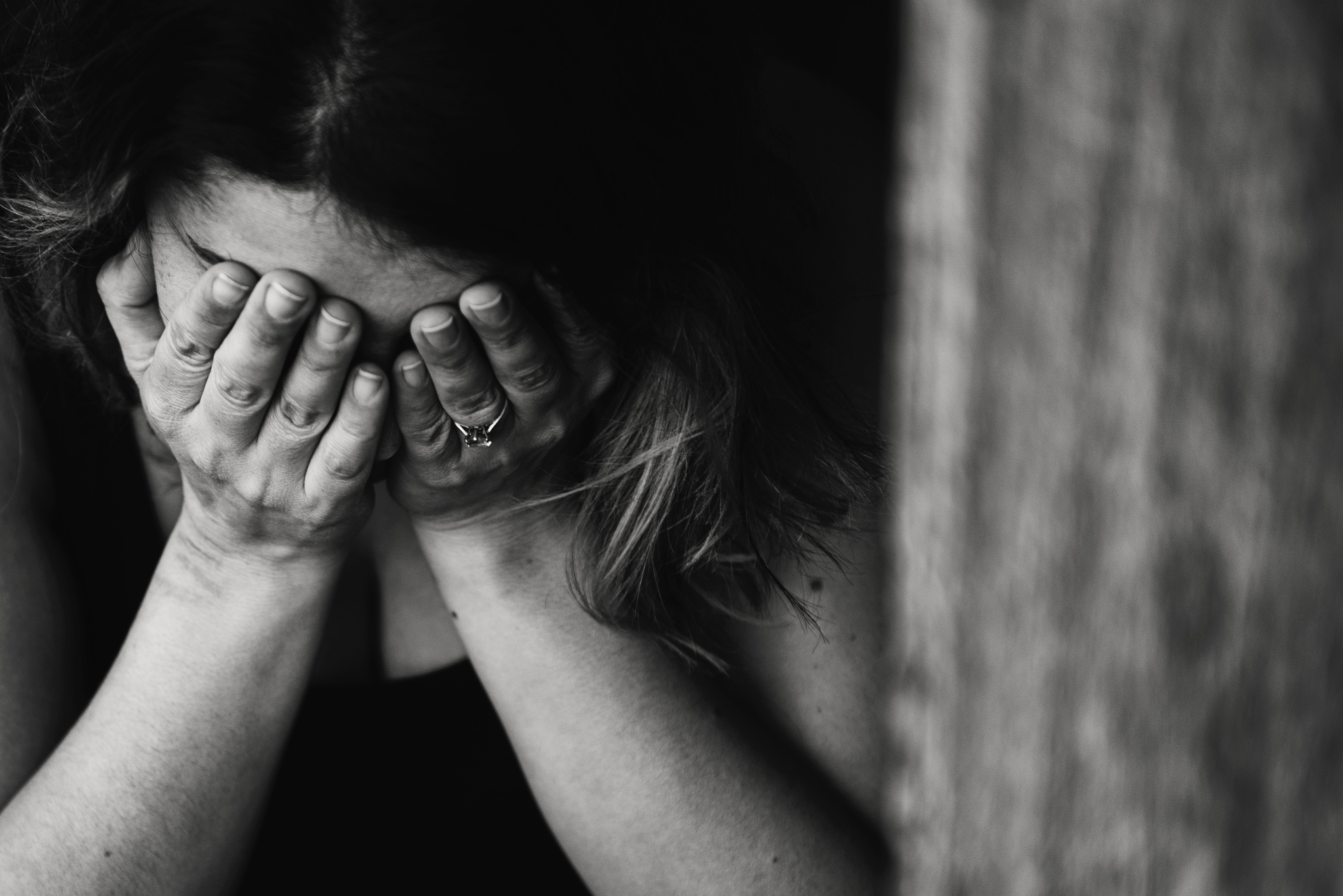 A woman holds her head in her hands. Photo by Kat Jayne via Pexels
Previous story
Next story

A feared spike in domestic and intimate partner violence — a byproduct of stay-at-home measures that was predicted by advocates at the outset of the COVID-19 pandemic — appears to be occurring.

Advocates say the number of women in Toronto and neighbouring regions seeking emergency help has increased dramatically, as has the severity of the cases.

“Anecdotally, it looks like the numbers have tripled, it feels as though it tripled overnight,” said Gillian Freeman, the executive director of the non-profit Victim Services of York Region.

She said some days the organization, which works closely with police, has received between 30 and 60 referrals, compared to around a dozen before the pandemic.

Police in York Region, a municipality north of Toronto, say domestic incidents are up 18 per cent, while Toronto police note little change, although these numbers reflect all calls to residences, rather than specifically for domestic and intimate partner violence.

From young women confined and sexually assaulted after seeking out online dates, to a woman packing her young children on to a public bus to seek refuge from an abusive partner’s belt, regional relief agencies are struggling to handle the influx.

“What we are seeing is an increasing severity of assault and increased complexity of cases with less infrastructure available,” said Bobbie McMurrich, the associate executive director at Victim Services Toronto.

The Assaulted Women’s Helpline, a 24/7 crisis counselling service, is handling four times as many calls seeking shelter, even though it is only getting around five per cent more calls in total. (The service handles around 4,000 calls a month, with half coming from the Greater Toronto Area.)

“These are not typical calls, where somebody is riding a city bus because there are no community centres open, there is no safe space for them to be going,” said Yvonne Harding, the manager of resource development for the helpline.

While the service was able to get that woman and her children into emergency housing, that has not been the norm during this crisis. They found only two beds available in the three weeks after the crisis hit, where Harding said they would have typically been able to place 50 women.

“What we are seeing is an increasing severity of assault and increased complexity of cases with less infrastructure available,” said Bobbie McMurrich, the associate executive director at @VSToronto

Women are instead being pointed to shelters outside of the Greater Toronto Area, she said, which requires additional transportation and adds to the dislocation of the victims.

“For young women it is often the first time in a relationship and it escalates before they know what they are into,” she said, adding that the service was also seeing a jump in referrals related to university students back at home with their parents.

The economic dislocation of massive job loss has raised the tension inside households and stay-at-home orders are keeping evidence hidden from those who might typically raise the alarm.

Meanwhile, the need for physical distancing to limit the spread of the virus in shelters has restricted the supply of safe spaces.

The Red Door Family Shelter, which runs a 50-bed shelter in Toronto focused on helping women escaping intimate partner violence, is no longer able to host multiple women without children, who are typically younger, in its 23 rooms due to public health restrictions.

The shelter’s executive director, Carol Latchford, said that while governments have responded by making hotel rooms available on a short-term basis, there has been little thought given so far to a long-term solution that involves more housing supply.

“Everything feels very fragile, we’re walking on ice and dealing with people’s lives,” she said.

The federal and provincial governments have both offered more funding to deal with domestic violence during the pandemic.

Ontario is providing a one-time emergency payment of $2.7 million to support services for victims of domestic violence and other violent crimes, and Ottawa has offered up to $30 million to address the immediate needs of shelters and sexual assault centres across the country.

Staff at Victim Services Toronto used to accompany police to domestic disturbances, but must now make do with speaking to victims on the phone, McMurrich said, while more than 200 trained volunteers have been stood down.

She said one client who had previously experienced verbal abuse and some controlling behaviour from a partner had earlier this month been hospitalised after the abuse escalated and she was stabbed.

McMurrich said weapons are becoming a more common feature in the cases her service is seeing in the COVID-19 era, and they are having to arrange three times as many crime scene clean-ups.

If you are in immediate danger, call police at 911 right away.

How long is it going to take

How long is it going to take Canada to realize the the government prescribed lockdown (cure) is worse than the disease?
Even with the skewed reports of levels of infection and mortality that our governments reluctantly release, this 'pandemic' is no worse than the flu.