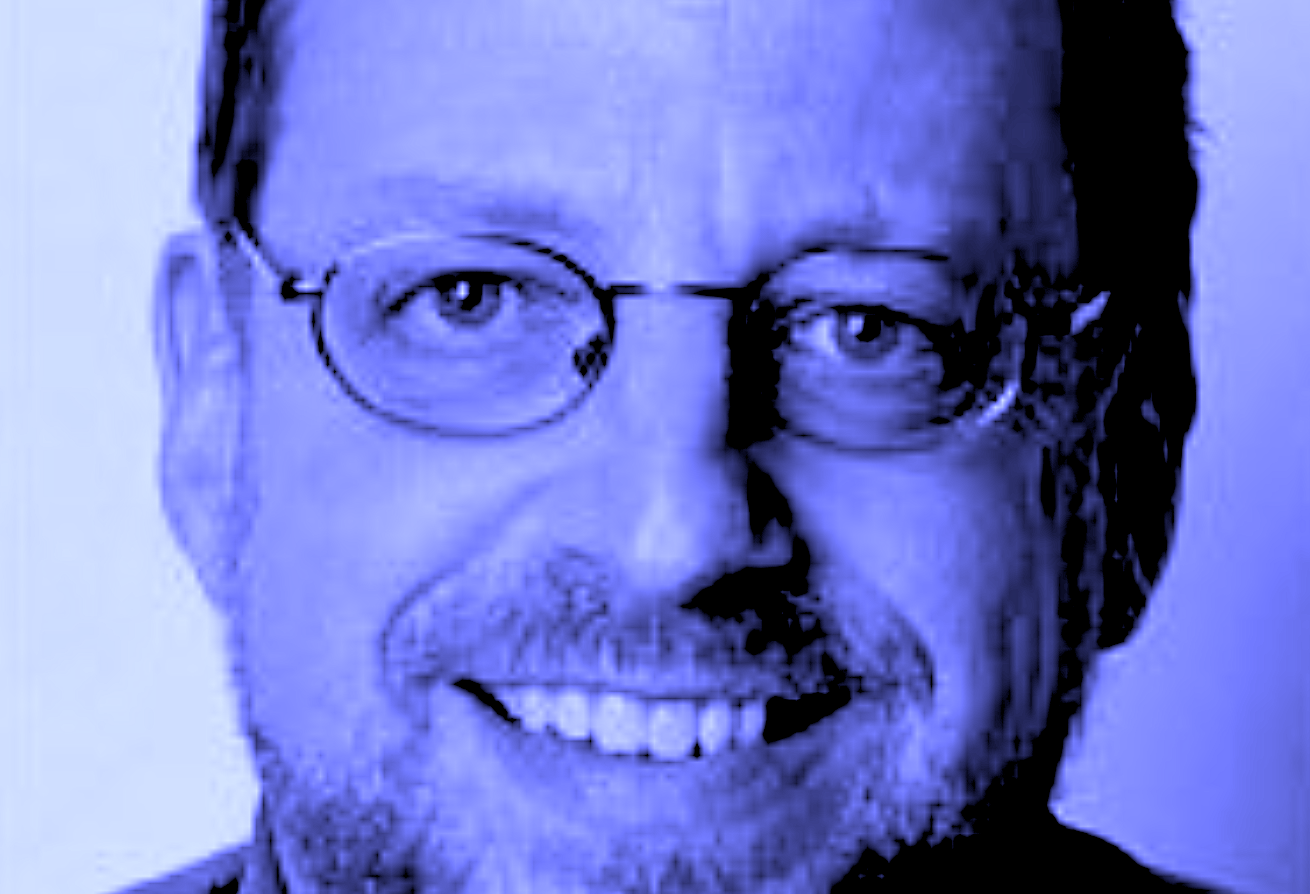 One of the New York Times’ top editors, Matt Purdy, remembers the last time he ventured briefly into the normally bustling newsroom.

“There were literally three or four of us there,” Purdy, the deputy managing editor, said Thursday. “We sort of looked at each other and said, ‘What are we doing here?!’ My older son called me out on Twitter.”

Even though Covid-19 had stilled the typical patter of deadline-racing keyboards and cacophony of countless phone interviews, the Times’ reporters and editors see themselves at the front lines of “a pitched battle for the truth” during a Trump-era pandemic, Purdy told Canada's National Observer editor-in-chief Linda Solomon Wood in a Zoom conversation on Thursday.

Reporting the spread of the virus as it ravaged the U.S., particularly New York City, was anything but simple.

“If you’re taking it seriously and covering it,” Purdy said, “you’re being shouted down as if you’re against the President.”

Its reporters, some having risked lives as war correspondents, found themselves thrust into a new kind of battleground. Even before Covid-19, the paper spent President Donald Trump’s first term facing his attacks as a “Fake News paper,” or a year ago as “truly the enemy of the people" — an assault which in typical Times' neutral voice was simply reported: "For 30 Minutes on a Hot Friday Morning, Trump Lashes Out at a Range of Critics."

Now, some were claiming the pandemic was being exaggerated by the media to undermine Trump’s re-election chances or harm his party. And with much of the U.S. economy in tatters, the people's rage — and divisions — are a tinderbox.

Events took a surreal turn when Trump admitted he was taking an unproven drug to “prevent” Covid-19 which his own Food and Drug Administration warned against. Trump and his Vice-President, Mike Pence, have repeatedly been questioned by reporters for not wearing face masks despite their own experts asking Americans to do so.

Long besieged as ‘enemy of the people’ by Trump, how do journalists report #Covid19 when even basic facts are in dispute? @NYTimes deputy managing editor @mattbpurdy sits down with the @NatObserver to talk about today's 'pitched battle for the truth'

This week, after touring a Ford automotive plant, journalists grilled Trump on why he was the only official without a mask. “I didn’t want to give the press the pleasure of seeing it,” he replied.

Undeterred, the Times ran with the headline, “Trump Visits Ford Plant in Politically Crucial Michigan, Leaves Mask Off for Cameras.”

At every level of reporting, the newspaper’s already besieged journalists have essentially become war correspondents in their own country under lockdown.

Most of the newspaper’s platoon of reporters found themselves suddenly embedded in the pandemic’s epicenter, New York City, home to a staggering 30 per cent of America’s grim death toll which neared 100,000 nationwide Friday.

By comparison, New York’s 8.4-million citizens represent less than three per cent of the U.S. population. Yet the Big Apple has five times greater Covid-19 deaths per capita as the rest of the country — and nine-fold worse than Canada.

One of those struck down by Covid-19 was Alan Finder, an editor at the New York Times who spent four decades in journalism, until his death on March 24. "Alan Finder, 72, Unflappable Newspaper Journalist, Dies," his own beloved paper's headline read the next day.

“It’s a story we're covering as a story, but it's also happening to us in our lives,” Purdy explained. “It's more like covering a war in a way — where you're at risk.”

Although the newspaper has run stories on coronavirus' global march in its pages since January, he admits almost everyone there was still caught off-guard at how swiftly it would devastate U.S. cities and health systems.

“Journalists always want to use the word ‘unprecedented,’” Purdy quipped, and it’s usually editors’ job to tell them they should avoid that word because nothing is unprecedented.

“But this was pretty close to unprecedented,” he admitted. “Some said this is kind of like 9/11. 9/11 was truly horrible. But it was an event, in a way. But this … had even more unknowns to it.”

The constant barrage of attacks from the paper’s opponents seems to have hardly fazed the Times’ editors. Journalism remains a fundamental check on power, Purdy and his colleagues still insist, and an ill-informed citizenry is detrimental to democracy.

The Times’ reporting, and the editorial decisions around front page priorities and headlines, have become a lightning rod for millions. From the right, the paper is attacked as undermining the Trump administration and Republicans; from the left, for the perception it goes out of its way to provide undue equal weight and mouthpiece to once-fringe views in the name of “balance.”

Purdy said on some issues, such as climate change, Times editors agree with the “scientific consensus” and do not devote equal column inches to “both sides.” But the Times' leadership has eschewed its competitors' more combative approaches — steering away from the Washington Post's motto "Democracy Dies in Darkness," or the Guardian's social campaigns on climate, which Purdy characterized as closer to "advocacy journalism." That's led some to attack the Gray Lady for "both sides-ism," for instance its controversial 2017 intimate profile of an alt-right extremist, "A Voice of Hate in America's Heartland."

Media criticism is necessary. But the attacks on basic facts, Purdy said, should deeply disturb anyone interested in preserving democracy.

“This is why this campaign to erode the truth, and to go after a shared set of facts, is so dangerous,” he mused. “The loss of that muscle in a democracy is really quite frightening.”

But despite dire examples of many small-town newspapers shuttering and others struggling in the U.S. and across Canada, the Times has managed to buoy its readership massively since Trump’s election, and even more so during the Covid-19 pandemic, Purdy said.

Other major outlets are finding the same thing as readers search for in-depth, reliable information. But declines in advertising revenues, and many readers filtering their information purely through social media platforms, has certainly hurt the industry’s lifeline. There’s still hope, Purdy said.

“The fact our circulation keeps growing shows there’s a thirst for the kind of journalism we’re doing,” he said. “It’s important to support all sorts of new investigative journalism organizations popping up in this country and around the world.

“We’re going to come out of this moment. And we want to do it with our integrity.”

I am so thankful that the New

I am so thankful that the New York Times exists and that the editors and staff have the courage to keep telling the truth. We all need this, including Canada. I hope democracy can weather the Trump storm...