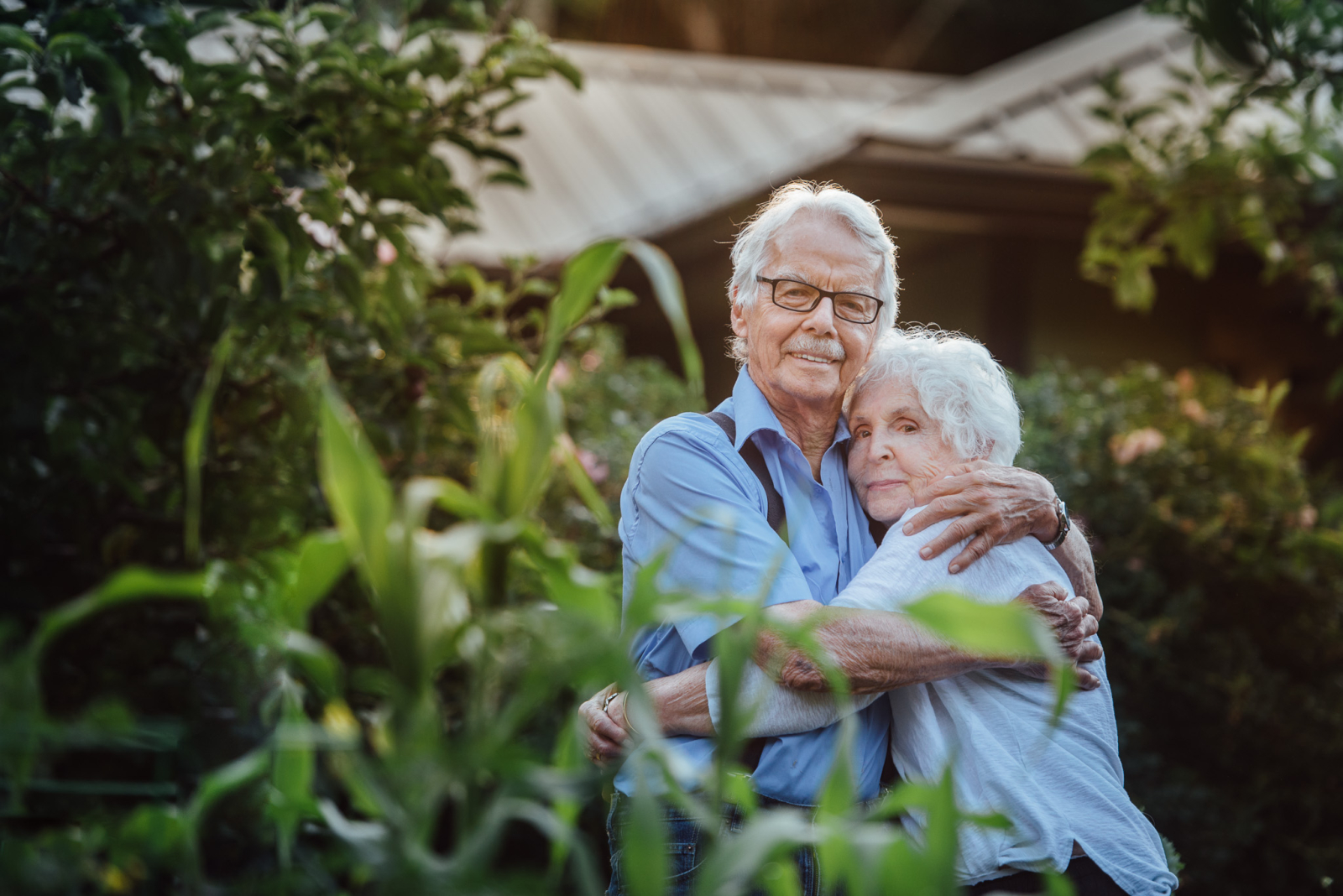 The 87-year-old lives in a secure, well-maintained cottage in a small seniors complex with reasonable rent and a beautiful garden and grounds.

Housing attributes that are exceptionally hard to find for seniors living and renting on Cortes, Butt said.

“A lot of other people don’t have a permanent arrangement and might have to move off the island,” he said.

“While others are stuck with what the island offers … because there are no other options specifically for seniors.”

Cortes Island, with approximately 1,000 permanent residents, is wedged between the B.C. mainland and Vancouver Island.

The island’s rental market for seniors is tough due to limited stock, high rents, and a scarcity of permanent housing options, Butt said.

He has avoided the problem as he lives in the Cortes Island Seniors Society (CISS) Seniors Village of six cottages located near the village of Manson’s Landing.

Now other older residents on Cortes will also have the chance to live in secure, appropriate and affordable housing as CISS just broke ground on an expansion to the Seniors Village, said Sandra Wood, CISS project co-ordinator.

Last week the CISS put shovel to ground on a one million dollar project to build two additional cottages and one duplex to add four more housing units to the village, Wood said.

“I feel this is my home because it’s mine. Other people have to cart their stuff around place to place,” senior Douglas Butt about his rental unit at Cortes Island Seniors Village, which is expanding its stock of stable, affordable housing.

“It’s really exciting,” said Wood. “It feels good to see all those years of planning result in action on the ground.”

The original village complex was completed a decade ago and there were always plans to expand, but there wasn’t enough funding, Wood said.

“It’s happening now because BC Housing is really focused on creating more affordable rental housing at this time,” Wood said, adding CISS also benefited from lots of local funding and other grants.

There is already a waiting list of 16 potential tenants for the four new units, Wood said.

Older adults make up a significant proportion of the population living on Cortes, with many other residents who will soon join their ranks, according to census data.

The median age on Cortes is 54 years old, significantly higher than B.C.’s median age of 43.

Additionally, 28 per cent of the population is aged 65 and over, compared with the provincial rate of 18 per cent and 17 per cent nationally.

However, seniors who want to downsize from large rural properties, or those who have lost a partner but want to age in place on Cortes Island have few alternative housing choices, Wood said.

“This rental option is a way for them to stay on the island rather than move away from friends and family,” she said.

Many seniors struggle with the problem of temporary housing given most rentals are in recreational properties, said Wood.

“Often homeowners return for holidays and winter tenants have to find alternate accommodations for the summer months,” she said.

Seniors either stay with friends or family, travel or even have to resort to camping, Wood said.

Subsidized housing options are necessary because there’s little incentive to develop rental housing on the isolated island, she added.

“Basically, the cost of land is high and the rental income is low, so it doesn’t make sense for the private sector to finance rental housing,” Wood said.

“We also don’t have the zoning for multi-unit housing on the island which is largely zoned rural residential.”

Singles and young families face many of the same rental housing difficulties as seniors, noted Wood.

As a result, CISS along with community partners are in the research and planning stage to apply for funding to create another community with 20 rental units for a mix of residents, including more seniors, said Wood. The project, named Rainbow Ridge, will be located on land adjacent to the Seniors Village site.

The Seniors Village expansion is slated for completion by year’s end and with residents hopefully moving in by December or January, Wood said.

​​​The seniors’ complex is in a convenient location close to amenities in the village of Manson’s Landing and immediately next door to the island’s medical clinic, Butt said.

“It’s very well located. It’s close to the clinic, so they can carry us out if something serious happens,” he observed.

His partner Valerie Robinson lives in a cottage across the garden from his own.

It allows Robinson’s sons, who live on and come to the island regularly, to visit her easily without having to travel a great distance off island, Butt said.

And he appreciates the sense of stability the Seniors Village housing has provided him.

“I feel this is my home because it’s mine…other people have to cart their stuff around place to place, Butt said.

Seniors on neighbouring Quadra Island face many of the same housing pressures as their peers on Cortes.

​​​​​​However, due to the coronavirus pandemic, the project has been delayed, McDowell said on Monday.

Tenants were originally slated to move in on June 1, McDowell said, adding it’s not entirely clear when the project will be finished.

“No new occupancy date has been set because there are so many unknowns.”

Due to COVID-19’s distancing protocols, interior work in the residences was dramatically slowed down, McDowell said.

BC Hydro has also experienced operational delays during the pandemic, so the seniors housing site is still not hooked up to power, and likely won’t be before sometime in June, she added.

As well, the installation of the site’s water system is also delayed until the end of June, she said.

However, the outdoor construction of the residences have been continuing on pace, she said.

Residents who were expecting to move into the residences have been informed of the delay, said McDowell, adding she doesn’t believe anyone has been displaced from their current housing.

“No one that we’re aware of,” McDowell said. “Part of that has been due to the freeze on evictions (during the pandemic), which has helped ensure people can stay where they are.”

“And, most landlords here are very understanding and no one is in a hurry to try to attract new tenants with the COVID-19 scare.”

The construction delay did have one positive side, noted McDowell.

It allows the QISHS board to be able sort out and establish new measures that must in place to protect tenants and staff from COVID-19 once residence opens, she said.

“In some ways, we’re grateful we have a bit of extra time to get our heads around the new protocols, especially given the residents are part of that vulnerable population,” said McDowell. “You can’t be too prepared.”

What is the typical rent and

What is the typical rent and costs at this place?