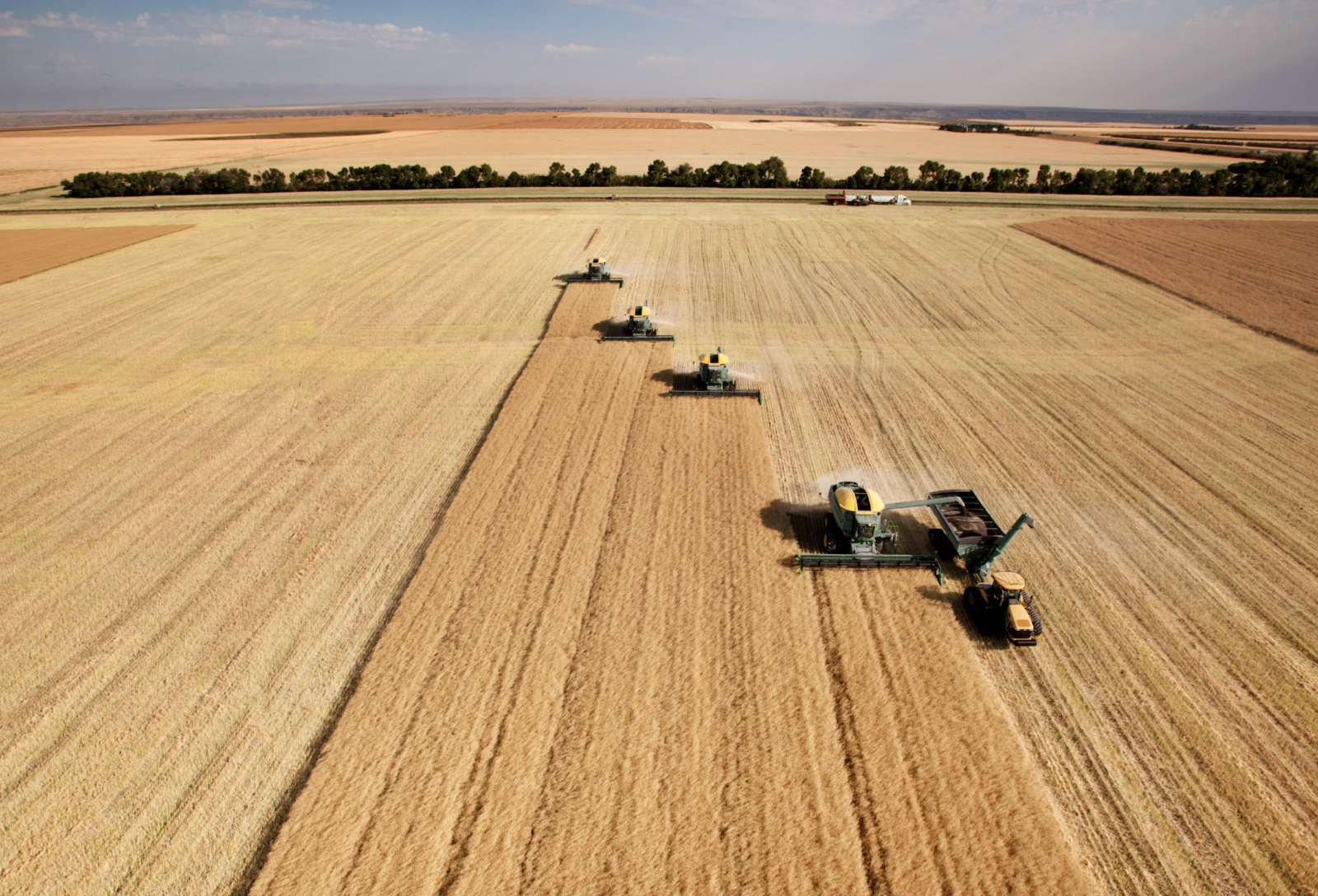 Crops we base our agricultural economies on will struggle to adapt to rapid climate change. Photo by Shutterstock.
Previous story

It’s berry season in B.C.’s Fraser Valley. As the days grow long and warm, hungry consumers get ready to dig into a parade that begins with strawberries, moves on to raspberries, and is then followed by a flood of blueberries.

It’s a formidable harvest, known as the ‘blue wave’ by local producers; over 80 million kilograms of blueberries are produced each year.

Getting these berries to customers during a summer of COVID-19 will be a challenge; processing capacity is in question, farm stands are working to establish social distancing, global shipping is hampered and agri-tourism is heavily curtailed. But despite these challenges, our berry bounty will find its way into local favourites such as strawberry shortcake, blueberry pies and my personal favourite, the blueberry lassi.

The future for the blueberries of the Fraser Valley isn’t so clear. A recent study in the Proceedings of the National Academy of Sciences predicts the level of greenhouse-driven climate warming we will experience in the next five decades will be unprecedented in recorded history.

If this change comes to pass, human populations around the world will be displaced. But on the farm, the displacement is botanical.

The very crops we base our agricultural economies and our culinary heritage upon will struggle to adapt to such rapid and profound change. In the case of the Fraser Valley’s blueberry bounty, the drought, flooding and sudden storms being driven by climate change can wipe out a crop in a few hours, but the scorching heat is also a problem.

Blueberry plants need chilly winters to lapse into the dormant period that allows them to recharge for the next season, and their pollination requires moderate temperatures in the range of 20-25 C.

More than four million square kilometers of Canada currently too cold for farming crops will be warm enough to cultivate by 2080. We need to guard against thinking that is good news.

These iconic foods aren’t alone. We are, at heart, a cold country. Climate change threatens our ecosystems, our agricultural systems, but also our cultural and culinary identity.

As we plan for a rapidly warming climate, we must guard against the temptation to assume that in a cold country a warming climate might do a bit of good.

A flurry of recent newspaper reports quoted a study led by Lee Hannah of the Betty and Gordon Moore Center in Arlington, Virginia, published in the journal PLOS ONE that predicts more than four million square kilometers of Canada currently too cold for farming crops will be warm enough to cultivate by 2080. This would be a massive increase in farm area, as we currently only farm an area of about one million square kilometers.

However, the articles trumpeting our good fortune neglect to mention several caveats.

Most importantly, most of this area is occupied by boreal forest. Stretching from the Yukon to Labrador, the boreal covers 55 per cent of Canada’s land mass and 14 per cent of the Earth’s total land area, making this precious ecosystem the largest remaining forest on the planet. Destroying such ecosystems is one of the reasons we are in such a mess in the first place.

If we did decide to convert some of the boreal into farmland, the soils would likely be poor for crop production. Developing those soils comes with a catch-22. Farming the boreal, the same study claims, could release additional greenhouse emissions from the soil itself, in amounts that dwarf annual outputs from industrialized nations.

In short, the boreal must be protected, not farmed. If these significant warning signs aren’t enough, farms require infrastructure. Our farming regions were built on roads, railroads, towns and support services, and the vast swath of the North has none of these. We are still struggling to provide broadband internet to our rural farming regions, even as the need to collect and transmit data becomes as regular a part of farming as irrigation.

If opening the North to farming isn’t a solution to our growing food security challenges, what is? Canada is still positioned to lead the world in food production and should focus on a few key efforts to build a future-proof food system.

Firstly, we need to ensure all farmers have access to broadband infrastructure so they can benefit from precision agriculture.

Secondly, we should build on current momentum in the plant protein arena to expand production of high-value crops such as oats and peas to make the most of our existing farmland. We should also actively invest in agricultural technologies, including indoor production. A robust, cross-Canada greenhouse sector could protect us from climate disruption in production regions such as California, while greatly improving the quality of fruits and vegetables available to us during Canadian winters.

Lastly, Canada can be a world leader in climate mitigation and adaptation. The ultimate solution to our climate crisis is to address the problem at its root. The dividend of fresh, healthy food will be worth it.