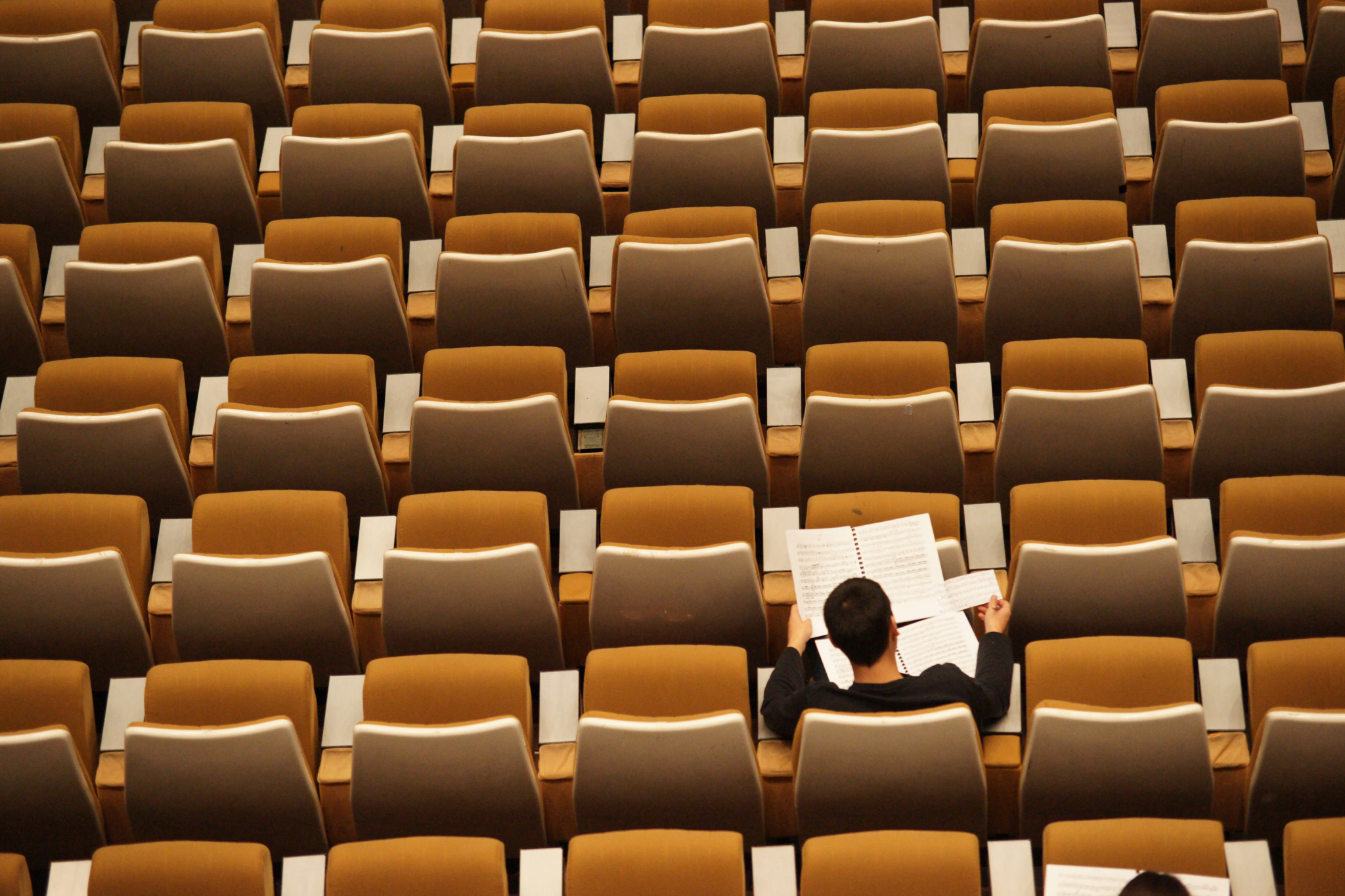 Canada’s post-secondary institutions face major financial challenges as COVID-19 forces more students to access their education online, but the Royal Bank of Canada also sees an opportunity for them to streamline their operations.

Universities and colleges will need to ramp up investment in online tools, while at the same time grappling with a likely dip in enrolment, the bank said in a discussion paper.

But the bank argues the wrenching disruption from COVID-19 could also give schools the space to expand alternative teaching methods that have in the past been met with resistance from faculty, student unions and other critics.

“I don’t think we’re going to instantly go back to the textbook and lecture model when thousands of faculty and millions of students have now experienced a whole new delivery method,” said Andrew Schrumm, RBC’s senior manager for research and author of a report on the future of education released this week.

It suggests schools spend more to develop virtual and augmented reality learning tools and even look to build more campuses outside of Canada to cater to those seeking a Canadian education but who are now reluctant to leave their home country.

Schools should also collaborate, within Canada and abroad, and even share specific online curricula, Schrumm said.

“The benefit for the schools is that you don’t have each school teaching Econ 101,” he said in a phone interview, adding that such a move could enable post-secondary schools to reduce faculty headcount.

“Universities have been struggling to right-size themselves,” he said, adding that smaller schools would likely face the toughest financial crunch due to COVID-19.

But the notion that a more fulsome embrace of virtual learning could reduce the need for staff is anathema to student and faculty unions and the head of the body representing Canada’s colleges and other technical institutes.

Canada's post-secondary schools must think creatively to emerge from the COVID-19 pandemic, @RBC says in a report on the future of education

“The idea that you could have one faculty member teaching 600 students across the province in their first-year history class by themselves is ludicrous,” said Michael Conlon, executive director of the Ontario Confederation of University Faculty Associations.

“We’re calling this emergency remote teaching, and we take a diametrically opposed view that somehow this is a transition to a new normal,” he said, adding that governments should be rethinking the sustained cuts to public funding of education that have pushed institutions to lean more heavily on international enrolments in recent years.

The Canadian Association of University Teachers recently surveyed a cohort of students and found their experiences of online learning were much more negative than that portrayed in the RBC report.

"If the reaction to remote teaching during the pandemic has taught us anything," said the association's executive director, David Robinson, "it is that most students crave the in-class interaction and residential learning experience that universities and colleges offer."

While schools charge students coming from abroad much higher fees, the pandemic is expected to hit that revenue stream hard in the upcoming academic year and perhaps beyond.

Student visa permits fell by 45 per cent in March versus a year earlier as processing slowed with the public sector largely working remotely, and Schrumm said the uncertainty of the Canadian labour market during the recovery may limit the attractiveness of coming here to study for an extended period.

Schrumm also pointed to a South Korean example when imagining what the future of higher education in Canada might look like.

There, students can collect academic credits across multiple institutions that are then certified by the country’s Academic Credit Bank, and the ministry of education issues a degree.

Other changes universities and colleges should consider, Schrumm said, include wider recognition of so-called "micro-credentials" that certify mastery of a specific skill and can be counted toward a diploma or degree.

In Ontario, a working group of 14 universities and colleges formed last summer and has created a framework of principles for the practice.

Denise Amyot​, the president and chief executive of Colleges and Institutes Canada, says that her member schools are broadly supportive of a more flexible and collaborative arrangement, including the expansion of micro-credentials, but that online learning requires much in the way of customization and other support and would not allow schools to cut costs.

“It’s not enough to have the what, it’s all about how you present it, the support you provide to students,” she said, pointing out that technological advances are expensive to implement and test and require regular work to keep content relevant, while also lacking the hands-on experience necessary for many college courses.

“Although virtual reality will serve up to a certain point, you also need to touch the knife with which you will cut the meat,” she said, adding some colleges are looking to get back to classes this year with one third of the typical number of students.

Amyot said the cumulative financial fallout of COVID-19 for Canada’s colleges in the 2020-21 academic year could be between $1.8 billion and $3.5 billion, mostly coming from lost revenue from a drop in international enrolment, but also the costs of moving online.

The range covers a best-case scenario in which the pandemic is largely under control by the fall and courses are delivered close to "business as usual" by January, and a worst-case scenario where learning remains mostly or fully online throughout 2021 and into 2022.

Meanwhile, thousands of students studying across the country — including at Toronto's York University, Ryerson University and University of Toronto — have signed online petitions calling for reduced tuition fees due to the move online, which they say will result in a lower quality of education, and the loss of access to facilities such as libraries and athletic programs. In Quebec, students are even pushing for a class-action lawsuit.

Schrumm pointed out that the schools' costs are largely fixed and that any reduction in student fees would likely require the financial support of governments.

Student and faculty groups are largely in agreement on this point, but also took umbrage at the way the RBC report positioned the role of education within the economy.

“They talk about education as a commodity that is bought and sold, but in reality, education is for the greater good and it’s a public service,” said Kayla Weiler, a national executive representative for Ontario at the Canadian Federation of Students.

Sitting at home and plowing

Sitting at home and plowing through online materials hardly represents any opportunity to meet and mix with people of a broad variety of backgrounds, experience and ideas.
Methinks silo-ing and technologizing everything is good for bank execs, but not for people, generally. The Royal Bank has been turning their branches into product sales offices, and self-serve banking terminals. Unfortunately, the generation brought up on screens, even those within it who have a good understanding of labor history and a strong social consciousness, doesn't understand that the "convenience" comes at a great cost to anyone not part of the "information technology" industries ...
It's bound to subject all students to the kind of stupid insularity that our leaders enjoy, in which they never associate with anyone outside their own background, social-economic stratum, etc. I.e., even more of the identity divisions that continue to plague us.
Quite aside from the fact that so much screen time is really bad for eyesight!

Maybe Trudeau could consider bailing out post-secondary educational institutions, instead of the petrochemical industries.
It'd certainly be a more equitable distribution of funds, from the perspectives of class, race, income inequality, etc.
Even better, the Canadian government could go back to fully funding universities, so they could stop being the pawns of big business, to the detriment of all our people.
A good way to do it might be by raising the taxes of big corporations, and on very high income earners, like bank presidents and directors, to help undo some of the harms those institutions have wreaked.