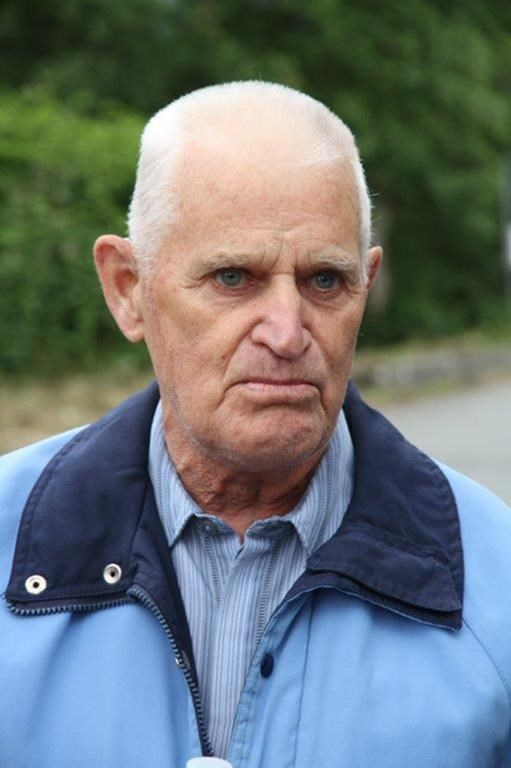 A sunny afternoon instantly turned dark for Lucien Lessard on June 17, 1958, as he plunged into the ocean when a support collapsed on a bridge being constructed between Vancouver and North Vancouver.

Lessard, now 91, was among 79 workers who fell from the Second Narrows Bridge in what remains one of British Columbia's worst industrial accidents.

He is the last survivor of the disaster that killed 23 people, mostly iron workers, two engineers and a crane operator. A diver who searched for bodies in Burrard Inlet drowned.

On Wednesday, Lessard planned to be at the site as part of an annual ceremony commemorating those who worked on the span, which was renamed the Iron Workers Memorial Second Narrows Bridge in 1994.

The event draws hundreds of people annually but has been limited this year to only a few including Lessard, his daughter, the president of Local 97 of the Iron Workers Union, a reverend and a bagpiper who will lead a wreath procession.

Lessard was a foreman at the site and known to his crew as Lou.

"I was on the edge of the bridge," he recalled in an interview.

"I couldn't breath in the water," he said, adding that when he finally surfaced he realized he'd suffered serious injuries. He fractured his left femur and right arm, and spent over three months in hospital.

His thoughts were with those he knew had not survived, and that took an emotional toll on him and the other survivors.

A sunny afternoon instantly turned dark for Lucien Lessard on June 17, 1958, as he plunged into the ocean when a support collapsed on a bridge being constructed between Vancouver and North Vancouver.

"Dad never talked about it," said Christine Rzepka, who was born in 1961.

It was only about 20 years ago that her father mentioned anything about the memorial he attended every year, and even then it seemed he'd let it slip, she said.

"He wasn't ready to deal with it. He kept it separate. He dealt with it when he went to the memorial with his iron worker friends and he didn't bring that sadness home at all."

Rzepka attended her first memorial in honour of the dead and their families about 20 years ago before her siblings, including three sisters and two brothers, began joining them, she said.

"After we started to come to the memorial he started to open up a lot more about what happened then. We've learned a lot more in the last 10 years than we ever knew growing up."

Rzepka said her father, who moved to a retirement home in Langley about three months ago, is determined to attend the annual memorial for as long as he can. This year he plans to don a face shield to protect him from any risk of COVID-19.

Paul Beacom, president of Local 97, said the memorial will be broadcast via Facebook and Zoom.

"It's to let people know that when they cross that bridge between Vancouver and North Vancouver there was a high price to pay to build that bridge, in human lives."

Liberals looking to extend COVID-19 help ahead of parliamentary showdown