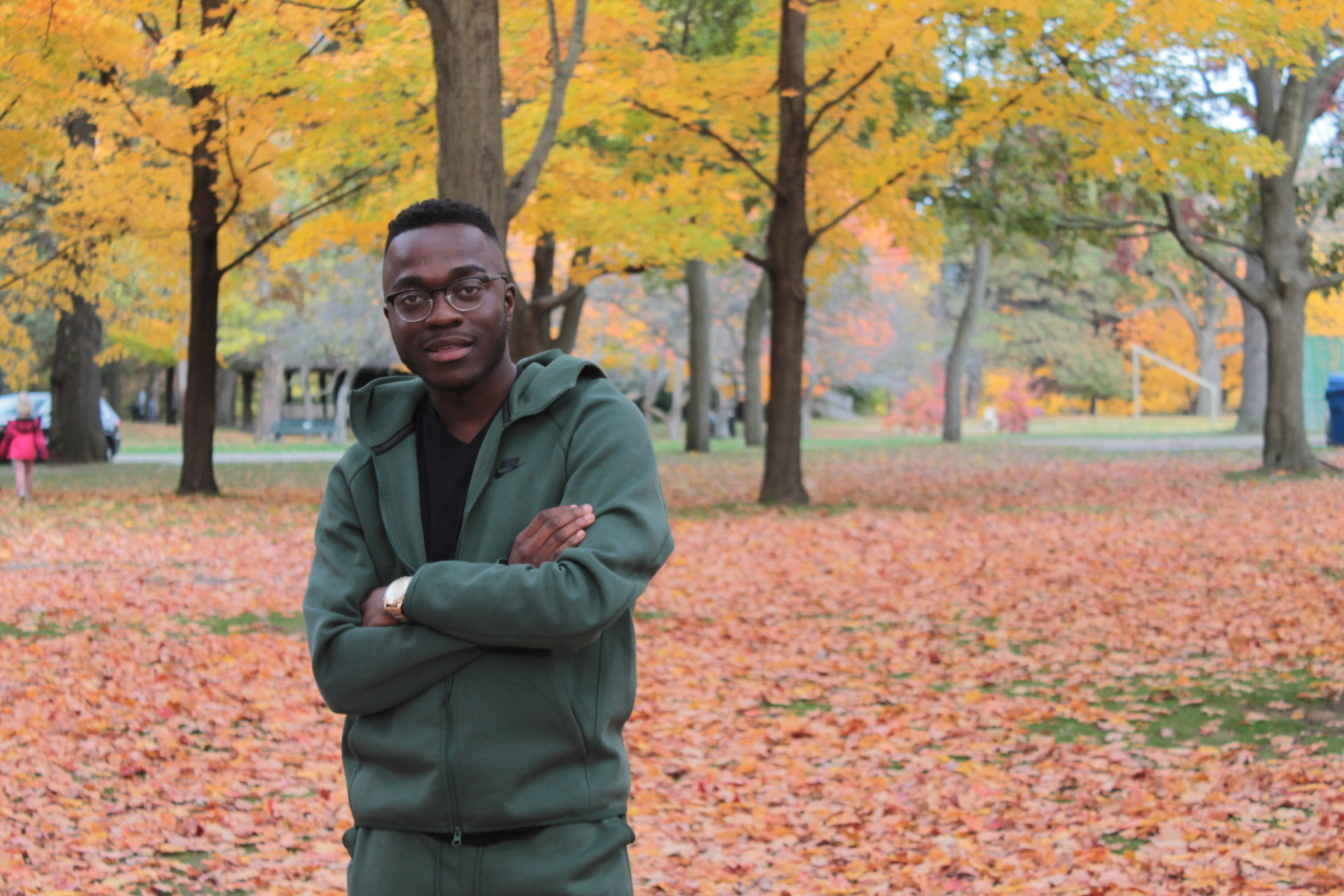 The Ontario government will end the practice of directing students into academic and applied classes in their first year of high school, its education minister said, as one of a string of changes to address racism in schools.

The Progressive Conservatives will also ban suspensions for younger students up to Grade 3, seek to improve diversity in hiring and promotions, and plan to hold educators more accountable for racist and discriminatory actions.

The news was first reported by the Toronto Star. A spokesperson for Education Minister Stephen Lecce confirmed the moves and said more details would be released in short order.

The changes follow years of advocacy from education experts. It also comes in the wake of mass protests following the death of George Floyd at the knee of a U.S. police officer and as the disproportionate impact the COVID-19 pandemic has had on people of colour sparks broader conversations about systemic injustice.

Black students are much more likely to be suspended and steered away from classes that prepare them for university, research shows.

While praised as a decent first start, critics said the changes could have gone further and that the test of success will be in how they are implemented.

“I'm glad, of course, but we would have preferred they would have followed the TDSB’s (Toronto District School Board) footsteps and done it (removed streaming) in Grade 9 and 10,” said Stephen Mensah, the education lead for the Toronto Youth Cabinet, an advisory body to city council.

The TDSB moved earlier than most of the province’s school boards to collect race-based data and to move away from streaming early in high school. The previous Liberal government told all boards in 2017 to start collecting the data.

“We also recognize that this is a problem that exists in elementary schools as well. Streaming starts as young as in Grade 4, it's not just something that is in secondary schools,” Mensah said. “Nonetheless, it's an important first step and I'm waiting for them to outline the plan.”

While the government hasn't yet laid out the plan, Mensah said any money saved by doing away with separate applied classes in Grade 9 should be reinvested to provide support for students who need more academic help.

Ontario's education minister @Sflecce says the province will end the streaming of students into academic and applied programs in grade 9 and take other steps to address systemic racism in schools.

Lecce said last month that the government was “determined to confront all forms of racism, discrimination, and hate, against all minority communities in our province.”

He was responding to an independent report detailing the failures of the Peel District School Board to address systemic anti-Black racism in the district, which includes Mississauga.

“For too long, too many kids have been left behind due to systemic frameworks that perpetuate racism,” he said at the time. “This is unacceptable and must change.”

A 2017 study found that roughly four in 10 Black students in Toronto were enrolled in applied programs, which typically do not include prerequisites for future graduate study, compared to 18 per cent of other racialized groups, and 16 per cent of white students.

A similar portion (42 per cent) of all Black students have been suspended at least once by the time they finish high school, the study found. That's compared to 18 per cent of white students and 15 per cent of other racialized students.

Annie Kidder also hopes that streaming will ultimately be removed in Grade 10 as well, and stressed that the moves must be accompanied by additional resources to support students.

“It’s a really great and important first step to address a deep inequity in the system that’s been problematic for a long time,” said Kidder, the executive director of People For Education.

“The steps that follow are actually implementing it. That’s always the tricky part. The proof is always in the pudding,” she said. “You have to make sure there are supports in place for students who may be struggling in school. You can’t just flip the switch and say now everybody’s going to be in academic and it’s sink or swim.”