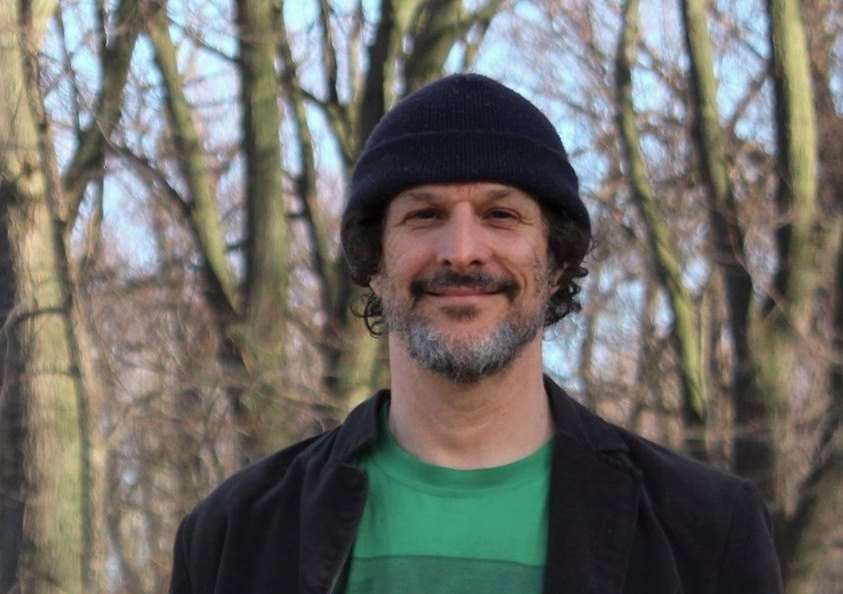 The party said its leadership contest authority had determined that “several recent statements” by Montreal environmental activist Perceval-Maxwell were “inappropriate” and “not aligned with the party’s core values, in particular respect for diversity.”

Perceval-Maxwell appealed the ruling to another committee that oversees the leadership race, the party said, but was unsuccessful.

“The Green Party will not remain neutral or stay silent in situations like these,” it said on July 8. “The party respects every individual’s right of free speech, but we will not provide a platform to normalize racism and discrimination.”

Montreal refugee lawyer and Green leadership hopeful Meryam Haddad — who first spoke out against Perceval-Maxwell’s comments during the party’s leadership debate on the TVO network last month, and again after National Observer reported on his reaction to her denunciation — said she was pleased with the outcome.

“This decision shows that our organization will not tolerate someone who makes racist or offensive comments, and who then refuses to apologize. Just and equitable dialogue is only possible in safe spaces, and we must make them a priority,” she said July 10.

After Perceval-Maxwell's comments on TVO and in this publication, Haddad said that “hundreds of Green Party members were scandalized and demanded that the leadership contest authority take action. Their voices were heard.”

Perceval-Maxwell, meanwhile, said he accepts “the consequences of my mistakes” and that he does not plan to take any further steps. In fact, the outcome has provided a bit of respite, he said.

“I feel relieved of a duty,” he said. “I ran for leader not because I want to win — it would mean extreme sleep deprivation — but because I knew that my running would help slow climate change.”

'There are now nine quality candidates'

During a leadership debate last month, when the discussion turned to the “defund the police” movement, Perceval-Maxwell proposed that police should “give $20 to every person of colour they stop.” He said this would “compensate, a little bit, the trauma and inconvenience of being stopped.”

The debate then moved on to other candidates. When given the opportunity to speak, Haddad said the $20 idea was racist and offensive. She challenged him to think through the implications: “What would be the next step — if the person gets beaten up, you give them $50?”

The debate ended before Perceval-Maxwell could engage in a back-and-forth over the issue. Afterwards, he said he didn’t think Haddad “even listened to the important part of my proposal.”

“She was too angry that a white person came up with an idea, which I think she thought was belittling the situation,” he said.

Haddad said his reaction made the situation “even worse” and called on the Green Party to “take action against what he said.” She also questioned the party’s vetting process for candidates.

Green Party press secretary Rosie Emery said at the time that the party stood behind its leadership candidate vetting. The party had also not received any official complaint by that point.

Haddad said she never did file a complaint with the party. “This is because I don't think people of colour should have to be responsible for speaking out against racism every time they experience it,” she said.

Instead, she thanked fellow leadership hopefuls Amita Kuttner, David Merner and Dimitri Lascaris for reaching out with their support. “There are now nine quality candidates in this leadership race. I hope the next debates will be both peaceful and respectful,” Haddad said.

Perceval-Maxwell said he felt it was important for the remaining contestants to focus on the Green Party’s raison d'etre: “We need to put the saving of humanity from climate destruction ahead of our desire to get the maximum number of votes,” he said.

“If we agree that the goal is to make our world a better place, if we agree on social justice, if we agree that climate change is the most serious threat humans have ever faced, then we should all agree that this work should be done together, as a wonderful team, putting together everyone’s knowledge and strengths because each of us are not only precious, but necessary.”

I wonder if he ever

I wonder if he ever elucidated upon the prospect of politicians saving humanity from climate change, without getting the maximum number of votes. Perhaps for big parties, a sufficient number of votes is the goal, but (and perhaps I'm wrong here)I strongly suspect that for most Green candidates, maximum possible will amount to less than sufficient to get elected.

Almost a feel-good ending: ejecting a fool, potential for thoughtful remarks from the remaining candidates, and Perceval-Maxwell leaving substantive remarks on climate change. Can't find an apology, though; maybe my incomplete search or miss.

But seriously ? This is what

But seriously ? This is what we are reporting about the Green Party Leadership campaign?
Is anyone even paying attention to the well articulated candidates like Glen Murray & Andrew West....or are we reduced to this calamity. Very disappointed in the reporting.

I myself was concerned by

I myself was concerned by this development and am satisfied to see it have gotten attention and reported upon to this conclusion. Clearly, not the focal point of concern for the party, as we collectively have bigger fish to fry, but a demonstrated ability to remain lucid and decidedly just, especially in our current provoked social context, at the outset of an important transitional moment for the Green Party.

Oh good. That guy was a mess.

Oh good. That guy was a mess. it's a pity; he had some good ideas (other than the $20 one!). But no way do you want someone like that leading a political party. The Greens would have lost all credibility if he'd become leader, not that that was ever likely to happen.