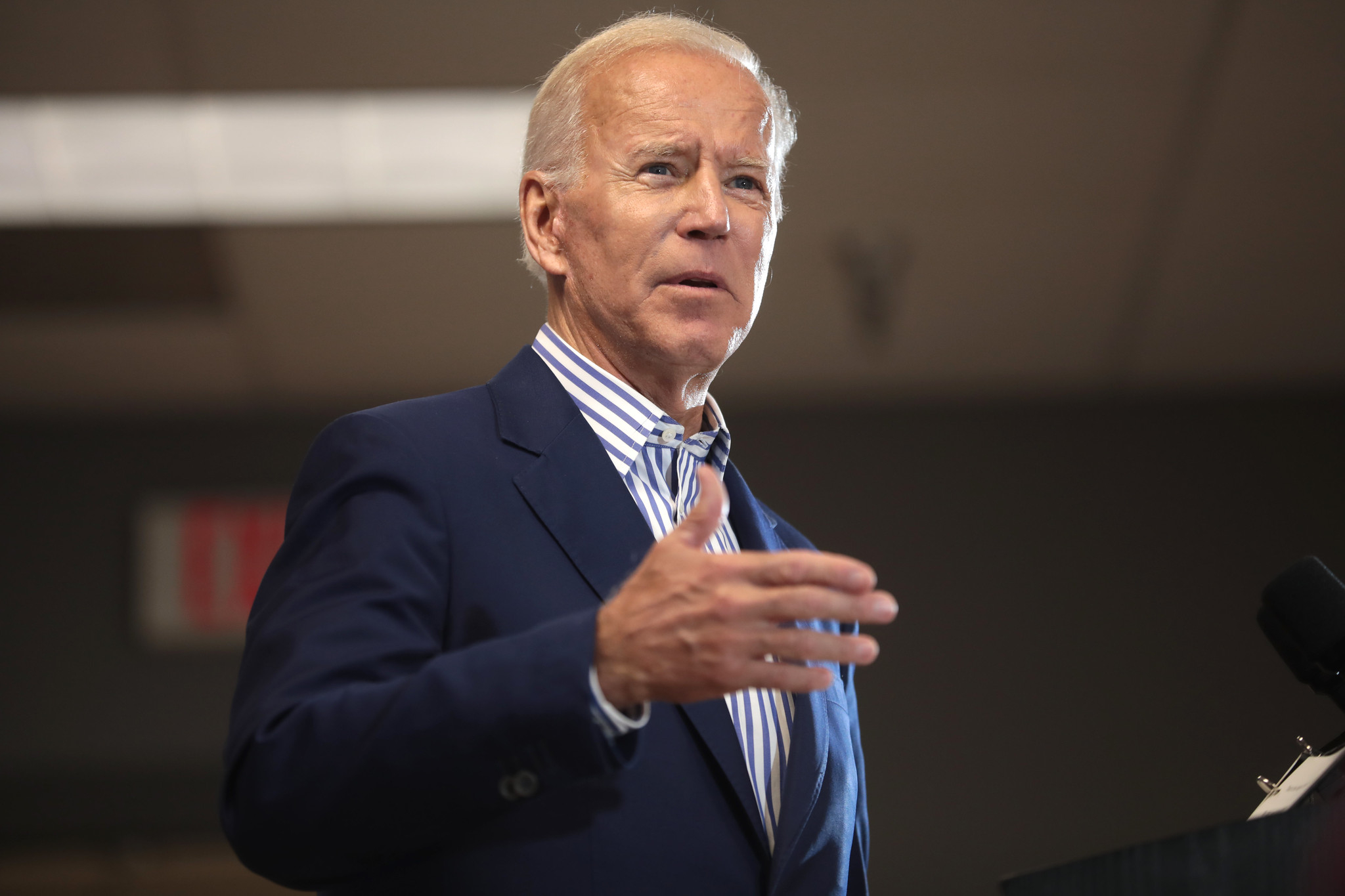 Joe Biden has unveiled a new, more aggressive climate and jobs plan which advisers say he would take to Congress “immediately”, if elected president.

The new proposal outlines $2tn for clean energy infrastructure and other climate solutions, to be spent as quickly as possible in the next four years, what would be the Democrat’s first term in office. Last year, he proposed $1.7tn in spending over 10 years.

“Addressing the economic crisis is going to be priority one for a President Biden,” a senior campaign official told reporters. “This will be the legislation he goes up to [Capitol Hill] immediately to get done. The reality is we will be facing a country that will be in dire need of these types of investments that are going to be made here.”

Two crises are converging: a devastated economy and high unemployment that could drag on for years as the nation struggles to gain control of the coronavirus pandemic, and a rapidly closing window to significantly cut heat-trapping emissions and lead on global climate action.

Biden unveiled the climate plan, the second part of his “Build Back Better” proposal, in remarks from Delaware on Tuesday afternoon.

“When Donald Trump thinks about climate change, the only word he can muster is ‘hoax’,” Biden said, referring to Trump’s previous claims that the crisis is fake. “When I think about climate change, the word I think of is ‘jobs’.” In a detailed climate policy speech, Biden said his proposal would create a million jobs in electric vehicle manufacturing, a million in upgrading buildings and a quarter-million cleaning up after extractive industries. Biden said he would give Americans money back for switching to cleaner cars and making their homes more efficient.

He said he was focusing on his first four years as president because “science tells us we have nine years before the damage is irreversible”.

The new goals align Biden more closely with three primary opponents, the Vermont senator Bernie Sanders, the Massachusetts senator Elizabeth Warren and Jay Inslee. the Washington governor. They follow the recommendations of a unity taskforce of Sanders and Biden supporters that was co-chaired by the New York congresswoman Alexandria Ocasio-Cortez, who co-sponsored the Green New Deal.

Biden staffers painted a picture of a modernized America with the “cleanest, safest, fastest rail system in the world”, the biggest electric vehicle manufacturing sector, 4m upgraded buildings and 1.5m new sustainable homes and public housing units. They pitched the spending as a jobs plan as much as a climate program.

The blueprint aims for a clean electricity system including renewable power and nuclear energy by 2035. Biden would not ban fracking for natural gas, which would require an act of Congress. But he would prohibit new fracking on public lands.

Proposal outlines $2tn for clean energy infrastructure and climate solutions, to be spent as quickly as possible in next four years.

Gina McCarthy, the former Environmental Protection Agency administrator who is now president of the Natural Resources Defense Council Action Fund, said the plan was “by a long shot – the most ambitious we have ever seen from any president in our nation’s history”.

Biden would create a national crisis strategy to ensure that government responses to disasters are equitable, start a taskforce to decrease climate risks for the most vulnerable, and establish an office of climate change and health equity.

The faster timeline is meant to ensure that no future president can reverse climate gains, in the way Donald Trump’s administration has boosted fossil fuels. Trump plans to exit the Paris climate agreement but Biden has vowed to re-enter it and double down on US contributions.

Much of Biden’s plan would require agreement from Congress. Gaining control of the Senate is critical.

“He is confident he will be able to work with Congress to get something constructive done,” the senior campaign official said. “He is of course at the same time making sure that he is campaigning in every state needed to make sure that we win every Senate seat we possibly can to further that goal.”

Another Biden official said the program would be funded by tax increases for corporations and “asking the wealthiest Americans to pay their fair share”.

Varshini Prakash, co-founder of the youth-led Sunrise Movement, said Biden’s revised plan responds to many of the group’s previous criticisms by “dramatically increasing the scale and urgency of investments, filling in details on how he’d achieve environmental justice and create good union jobs, and promising immediate action — on day 1, in his first 100 days, in his first term, in the next decade — not just some far off goals”.