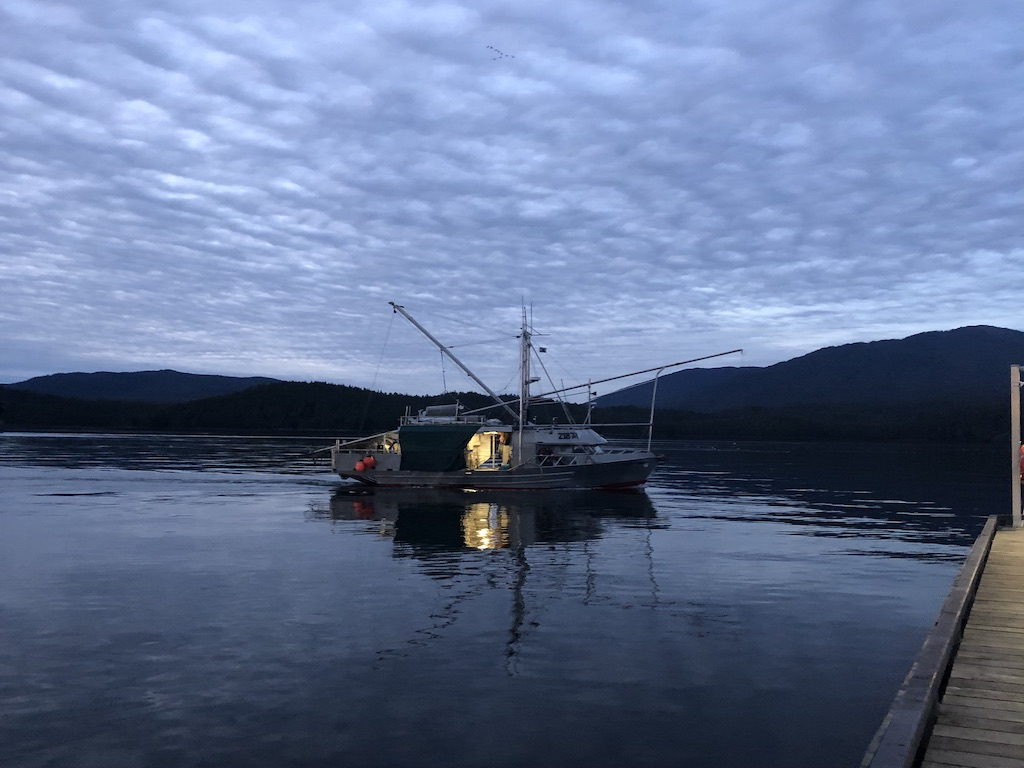 Some fishers, particularly those entering the industry, must rent the right to fish. These leasing fees can cost up to 80 per cent of the estimated value of their catch. Photo: Marc Fawcett-Atkinson
Next story

In British Columbia, the right to fish is a commodity. A commodity many fish harvesters can’t afford.

That’s because licences and quotas — regulatory “keys” to harvest the province’s fish worth tens of thousands of dollars each — are being bought by corporations, as well as Canadian and foreign investors.

A May 2019 report by the federal Standing Committee on Fisheries and Oceans noted that 0.9 per cent of B.C. commercial fishing licence-holders controlled about two-thirds of the 6,563 licences available.

Both the committee and Fisheries and Oceans Canada say these numbers don’t necessarily reflect what’s happening on the water. Private contracts between fish harvesters and processing companies will often give these companies control over several licences that appear unrelated on paper.

Fisheries and Oceans Canada does not track the nationality of licence-holders. Without this data, it is hard to identify the beneficiaries of these licences, the department acknowledged in a recent assessment of the system's social and economic impacts.

Instead, they rent the right to fish. Leasing fees can cost up to 80 per cent of the anticipated value of their catch, and account for the bulk of their operating costs.

Licence holders profit most from the harvest. And fish harvesters take on more of the risk — an inequity reflected in their incomes.

In British Columbia, the right to fish is a commodity. A commodity many fish harvesters can’t afford. That’s because licences and quotas are being bought by corporations, as well as Canadian and foreign investors.

In 2015, fifteen years after the current system was implemented in most B.C. fisheries, the average B.C. fish harvester earned six per cent less than in 2000.

By 2016, the average income of a fish harvester in B.C. was 56 per cent below the national average fishing income.

Still, during the same 15-year period the value of fish caught in the province remained relatively stable.

On June 30, Fisheries Minister Bernadette Jordan stated in a letter sent to the fisheries committee that the 2019 Standing Committee on Fisheries and Oceans report would help the federal government revise its licensing policy to better meet social, economic and environmental objectives.

However, responding to the challenges the COVID-19 pandemic presented to the sector was a more immediate concern, she wrote.

It is this fundamentally

It is this fundamentally fallacious notion of the "ownership" of the earth's natural resources (on which all capitalism is built) that has led us into this ecological quagmire that has the potential to extinguish life on earth.
Our insatiable drive to monetize/profit from the "riches" provided by Earth's formation and evolution, both non-renewable and renewable; as though we had some kind of "natural right" to them that is humanity's original sin.
The planet preceeded us by eons. Almost every species on earth evolved before primates abandoned their trees. What gives us any rational, ethical, moral right to destroy our home, our "spacecraft" to satisfy the uncontrolled greed, the ubiquitous plague of humankind.?

It seems humanity cannot exist without the power to destroy.