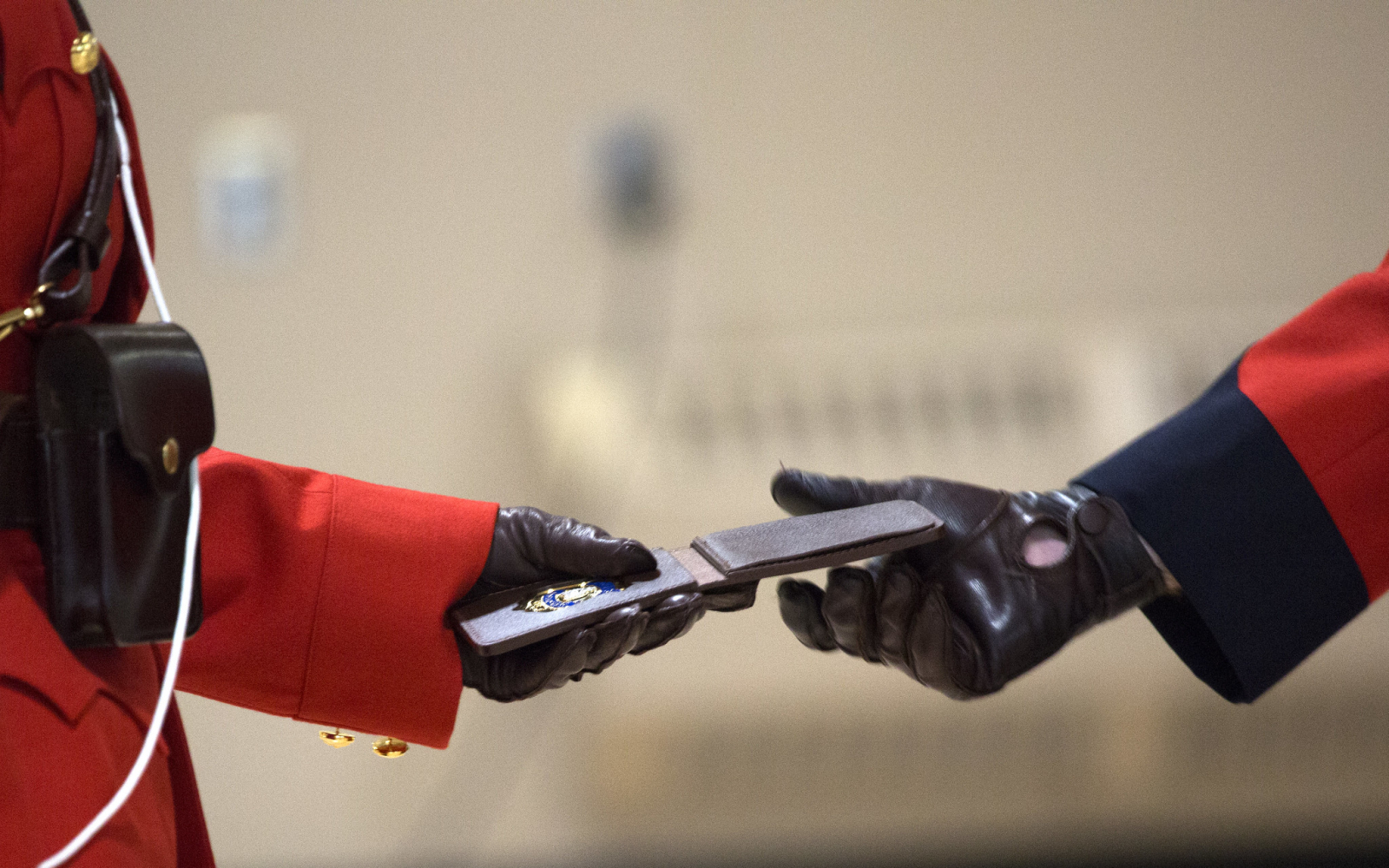 British Columbia MPs and the East Kootenay refugee society called on the Trudeau government Friday to abandon a Canada-U.S. asylum treaty after a Federal Court judge found it violated the Charter of Rights and Freedoms.

The court ruled last week that Canada’s enforcement of the 16-year-old Safe Third Country agreement with the United States was “unconstitutional” because it was resulting in refugee claimants being imprisoned in the U.S., depriving them of their charter right to life, liberty and security of the person.

The agreement holds that people seeking refugee status in either country have to make their claim in the country they arrive in first, under the assumption that the U.S. is a safe place for people to seek such status.

But Justice Ann Marie McDonald said she had heard compelling evidence that refugee claimants were being thrown in detention simply for having attempted to make a claim.

McDonald’s ruling relays the story of Nedira Mustefa, who tried to enter Canada and was turned away under the provisions of the treaty only to be “immediately taken into custody by U.S. authorities” and held in solitary confinement in “freezing cold” conditions.

Mustefa, a Muslim, described her experience in an affidavit as “terrifying, isolating and psychologically traumatic.” She said she was fed pork despite informing guards she could not eat it for religious reasons, and had to skip meals, losing a considerable amount of weight.

“Canada cannot turn a blind eye to the consequences that befell Ms. Mustefa in its efforts to adhere to the Safe Third Country agreement,” McDonald wrote in her ruling. “The evidence clearly demonstrates that those returned to the U.S. by Canadian officials are detained as a penalty.”

This imprisonment, she said, was “inconsistent with the spirit and objective” of the asylum treaty.

On Friday, Shauna Jimenez of the East Kootenay Friends of Refugees Society, a volunteer charity that sponsors refugees to Western Canada, told the National Observer she agreed that Canada should be jettisoning the agreement.

British Columbia MPs and the East Kootenay refugee society called on the Trudeau government Friday to abandon a Canada-U.S. asylum treaty, after a federal court judge found it violated the Charter of Rights and Freedoms.

“I totally agree with abolishing it, I think it’s unjust and evil and inhumane,” said Jimenez. “We know the U.S. is not safe.”

Barb Ryeburn, the society's Cranbrook co-ordinator, said she agreed the agreement needed to be torn up. “It targets some of the world's most vulnerable people and sends then back to the U.S., which is definitely not a safe place for them,” said Ryeburn.

“Critics often describe asylum seekers crossing into Canada from the States as illegal migrants who should follow due process and wait their turn. (But) there is no due process to follow for these folks, no country of asylum where they can wait... those fleeing countries where it is possible to follow due process by remaining in refugee camps often wait years or forever due to slow processing times and limited spaces Canada provides for private sponsorships.”

“This decision reaffirms what advocates, lawyers, academics, New Democrats, and thousands of Canadians have argued right from the beginning — that the Safe Third Country agreement contravenes the Canadian Charter of Rights and Freedoms by putting the lives of asylum seekers at risk,” said Kwan.

“Every minute we delay this decision puts more lives in danger,” said Manly. Green Party Parliamentary Leader Elizabeth May, the MP for Saanich-Gulf Islands, added that the idea the U.S. was still a safe third country for refugees “does not hold water.”

McDonald suspended the declaration of invalidity for six months to allow time for Parliament to respond. Conservative immigration critic Peter Kent wants the government to appeal the decision.

Public Safety Minister Bill Blair’s office has said the Trudeau government is reviewing the Federal Court’s decision. Blair’s office has also noted it does not come into effect until Jan. 22, 2021 when the six-month period has passed.

A political battle over the asylum treaty has raged for years in Canada, which is a party to the United Nations Refugee Convention that says asylum seekers can’t have penalties imposed on them for the way they enter a country.

The convention is meant to acknowledge that vulnerable people fleeing for their lives may not have had a chance to get their documents in order before they escape, or may have lost them on their journey to safety. Refugees are people that are fleeting violence, war, terrorism or persecution, and are not the same as immigrants.

People who make a refugee claim at the border do not automatically become refugees; they must first be vetted for potential threats and other issues to ensure they are not simply economic migrants.

In March, the Trudeau government announced it had reached a deal with the U.S. to return all “irregular migrants” who attempt to cross into Canada anywhere along the Canada-U.S. border.

Prime Minister Justin Trudeau said at the time he was “comfortable” that the new policy was still in line with Canada's values on the treatment of refugees. But the director of a prominent refugee organization criticized the decision as “knowingly creating chaos.”

The Green Party noted that most people who crossed the border from New York state to Quebec in 2019 were women with children, and some of them have been working at long-term care facilities providing relief during the COVID-19 pandemic.

On the face of it the "safe

On the face of it the "safe third country treaty" has been a sham ever since it's enactment. It is an obvious and politically self serving dodge to pass the buck on ethical and responsible handling of asylum seekers and migrants fleeing "sh-t-hole countries". It violates and letter and the spirit of the UN resolutions on immigration. As the current pandemic illustrates, the majority of the world's nations can comfortably fit into the "sh-t hole" category.

"migration" is now a pejoritive word for an age-old instinct all life forms practice to preserve existence. It is an evolutionary necessity and as such, renders mere human politicking futile. As humanity wilfully degrades the ability of our planet to sustain life, who are we to say WE control the fates of life on earth.

Having proven to be excruciatingly bad stewards of this planet, we have zero authority to "micro-manage" it.