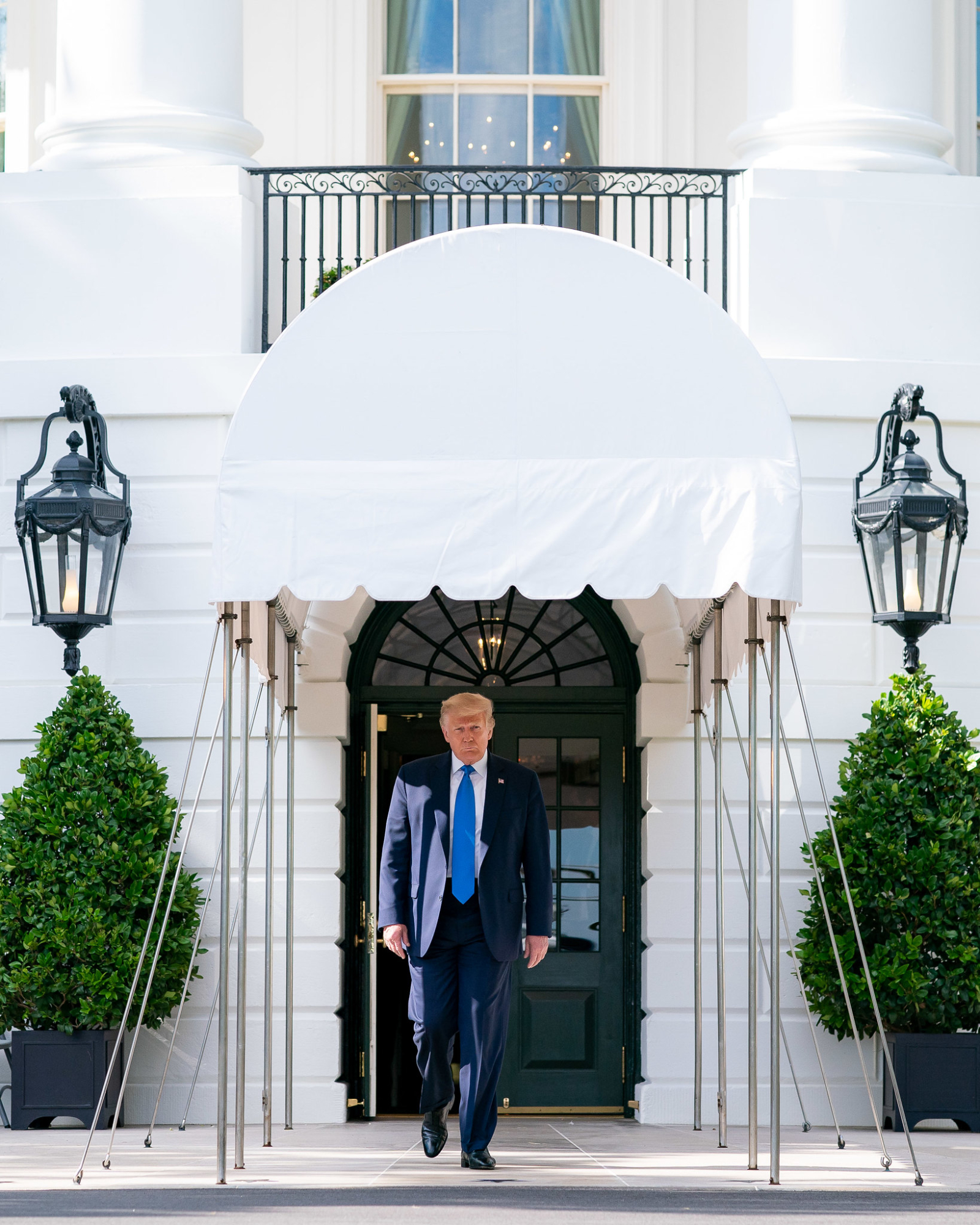 The overwhelming 310-107 vote by the House comes just over a month after the Senate passed the bill. Trump has promised to sign it into law.

The bipartisan Great American Outdoors Act has been hailed as the most significant conservation legislation in a generation and combines two bills that might otherwise not have passed on their own. One sets aside $9.5 billion to address the estimated $12 billion maintenance backlog at national parks, which has been a priority of the Trump administration. The other permanently supports the Land and Water Conservation Fund, which was established in 1964 that uses offshore fossil fuel revenue to protect natural areas and water resources, at the maximum $900 million per year.

The program, which has existed for over 50 years, has been plagued by funding shortfalls and has only twice received the full $900 million.

“We have a generational opportunity to ensure America’s crown jewels are protected,” Rep. Raúl Grijalva (D-Ariz.), chairman of the House Natural Resources Committee, said in speech on the House floor ahead of the vote. “We have a unique chance to ensure that every tool is available to help us respond to the climate crisis, [to] protect those landscapes that best protect clean water, clean air and healthy green spaces. This bill is a major win for the American people, decades in the making.”

The legislative push featured some serious election-year politicking. For years, Trump and his team proposed gutting LWCF funding while continuing to claim it was a priority. The president suddenly changed his tune in March, giving full credit to Sens. Cory Gardner (Colo.) and Steve Daines (Mont.), two of the most vulnerable Republican lawmakers — neither of whom have particularly notable environmental records.

“ALL thanks to @SenCoryGardner and @SteveDaines, two GREAT Conservative Leaders!” Trump tweeted at the time.

Immediately after the Senate passed the bill in June, Trump’s Interior Secretary, David Bernhardt, tweeted a testy letter to Grijalva that suggested the Arizona lawmaker and other Democrats would stand in the way of passing a clean bill.

“Failure to move with dispatch to get this legislation enacted would be unconscionable,” Bernhardt wrote.

But it was the GOP, including Rep. Rob Bishop (Utah), the top Republican on the House Natural Resources Committee, that tried to stymie its passage and demanded a chance to introduce significant amendments.

“Today, we the people made history,” Land Tawney, president of the Montana-based nonprofit Backcountry Hunters and Anglers, said in a statement. “The Great American Outdoors Act is a momentous achievement in the name of our most prized American landscapes and outdoors legacy. It’s a once in a generation piece of conservation and public access legislation that will have impacts for generations to come.”