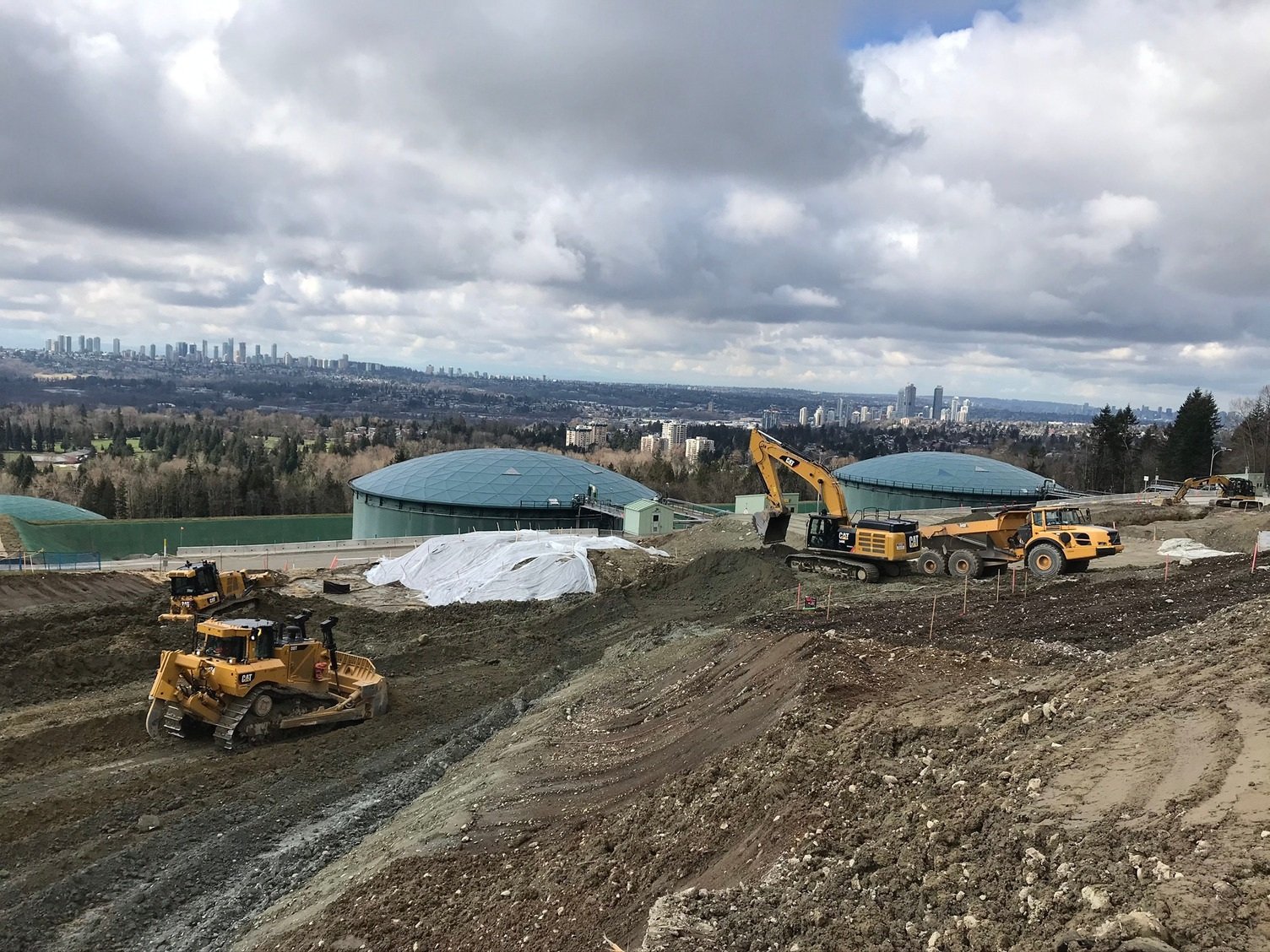 The news comes roughly a year after the large Swiss insurance company declared it would reject companies that operate “purpose-built” transportation infrastructure for oilsands products, including pipelines.

The Trans Mountain pipeline, owned and operated by a federal Canadian Crown corporation and its subsidiaries, transports a heavy tar-like substance called bitumen and other petroleum products from Alberta’s oilpatch to a terminal in Metro Vancouver.

In late June 2019, Zurich said it would not underwrite or invest in firms that “generate at least 30 per cent of their revenue directly from the extraction of oil from oilsands,” and pledged to align itself with the Paris climate agreement.

Reuters reported Wednesday that Zurich will not renew coverage of Trans Mountain, citing a spokesperson for the project.

The news report quoted Trans Mountain as stating that it had the insurance it needs for both its existing operation and for the expansion project it is building to nearly triple its capacity up to 890,000 barrels per day.

“There remains adequate capacity in the market to meet Trans Mountain’s insurance needs and our renewal,” the spokesperson told Reuters.

Construction on the Trans Mountain expansion project is continuing throughout the summer, and began along the British Columbia portion last month.

The Reuters report marks the second time in less than a month that the pipeline has been the subject of a news report suggesting it has lost an investor.

On June 30, environmental group Stand.earth said it had confirmation that German insurer Talanx would no longer back the project.

Stand.earth said Talanx had added oilsands to its list of “exclusion criteria for both investments and underwriting.”

The financial sector is under scrutiny over its efforts to address the climate crisis and its implications for the economy.

Last year, the federal regulator, the Office of the Superintendent of Financial Institutions (OSFI), asked all insurers to develop an approach for “making the transition to fewer carbon-linked assets.”

Legal analysis has shown that directors of Canadian corporations are currently obligated to act on the risks posed by climate change, even if they don’t personally believe in the science.

Research has also shown that pricing in the implications of the Paris Agreement on the market could see a shift in oil and gas asset valuations that, if sufficiently large, could trigger a cascading effect that would impact financial institutions, including insurance companies.

Trans Mountain has survived a long series of legal challenges in Canada brought by environmental, Indigenous, youth and other groups concerned over the pipeline’s impact on drinking water or wildlife, the risk of an oil spill, and the implications of building fossil fuel infrastructure during a climate emergency.

Prime Minister Justin Trudeau has approved the pipeline twice, the first time in November 2016 — a decision that was quashed by the Federal Court of Appeal in August 2018 after the court found the government failed in its legal duty to consult First Nations.

The government then approved it again in June 2019 after renewed consultations. A Federal Court of Appeal ruling found the government’s second attempt at consulting was “genuine.” This month, the Supreme Court of Canada refused to hear an appeal from First Nations over that ruling.

The Supreme Court also dismissed a separate appeal in January that would have allowed the B.C. government to regulate heavy oil flowing through its territory, and said in March it wouldn’t hear another challenge from Youth Stop TMX, a group concerned about the “right to a healthy future.”

On June 13, a spill at the Sumas Pump Station in Abbotsford released up to 190,000 litres of crude oil, according to an initial estimate. The chief of Sumas First Nation called for an independent investigation because the spill was near a significant burial ground.

In a statement issued July 20, Trans Mountain said it was continuing with its clean-up and restoration efforts at the site of the oil spill and that “crews continue to work around the clock” excavating the oil from the area.

It said it was undertaking “its own investigation into the incident,” as well as co-operating with the Transportation Safety Board, and that its water-monitoring data showed “there is no harm to area drinking water.”

so governments working to

so governments working to promote, under write and legitimize rip and ship big fossil hasn't changed ,just slowed under endless informed public opinion.
" we are listening?". My ass. I hope the feds and big fossil realize that direct action is now an acceptable next step in the minds of millions? Young folks see this project and other extractive planet- killing greed mongering as attacks on their ability to be alive in 30 years. It is not an abstract objection

Maybe it's time to examine

Maybe it's time to examine the contacts of the Courts.
Over and over again, legal requirements have not been met, and yet the project goes forward.

Since this story was

Since this story was published French giant Total (one of the world’s Big Five oil companies) pulled out of all Alberta oil sands projects and undertook a write-down worth almost $10B. That’s not a big surprise considering all the other players who have withdrawn over the last three years simply because such investments became an uneconomical venture since world oil prices nosedived.

However, what differentiate’s Total from the others is the stated rationale that they cannot feasibly invest in many carbon projects beyond 20 years hence due to the increasing world effort to fight climate change. They also stated their intention to invest more widely in green projects. And there you have it in black and white.

Is there any doubt the Alberta War Room will not lump them in with the environmentalists it loves to propagandize against? And that the Alberta government will not largely ignore or downplay the significance of the turning tide of world finance away from fossil fuels, especially the dirtiest and most expensive to produce?