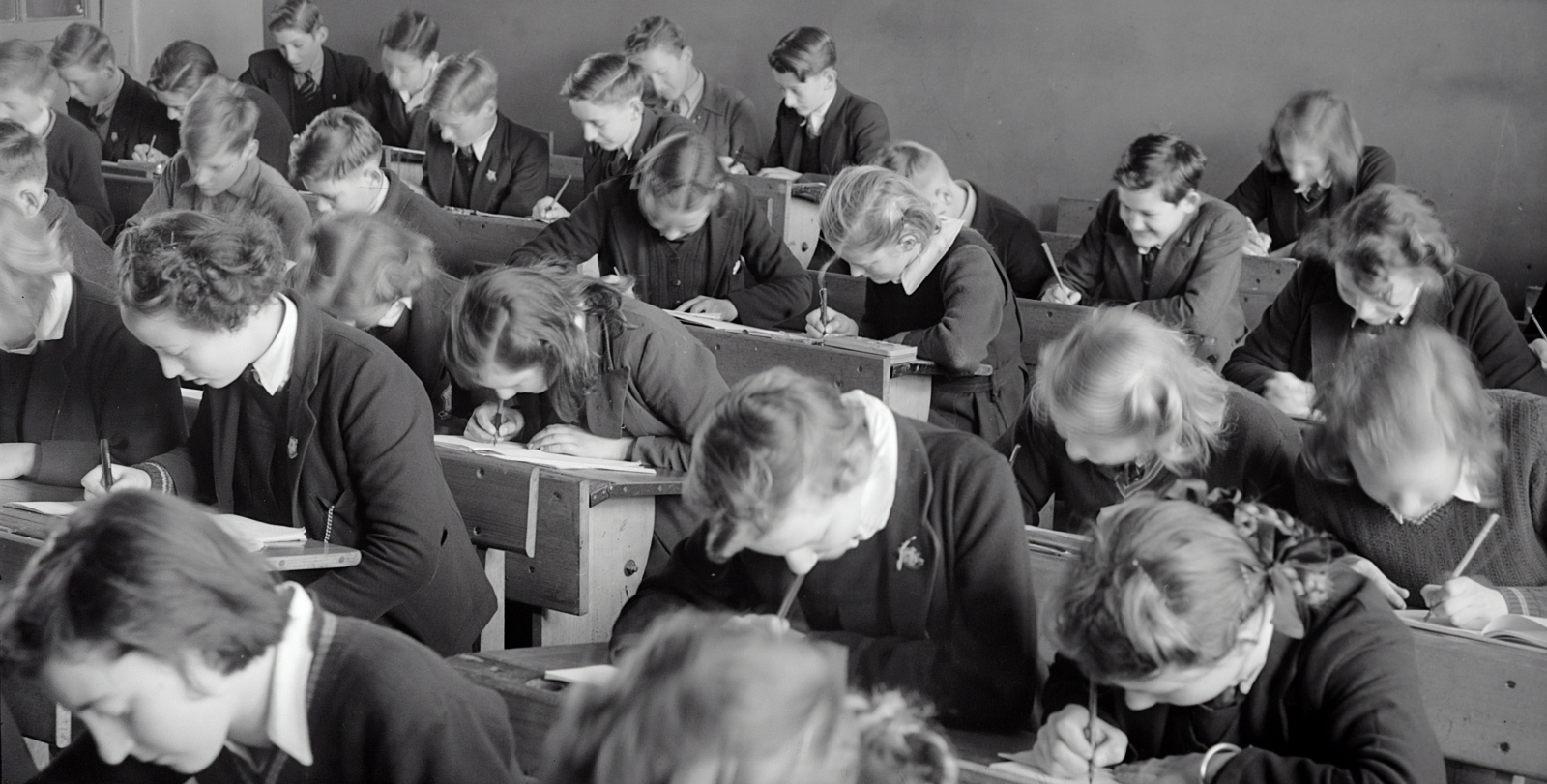 Toronto Public Health added its voice to concerns that physical distancing will be insufficient under the Ford government's back-to-school plan. Photo by Museums Victoria on Unsplash
Previous story
Next story

The public health authority's associate medical officer of health Dr. Vinita Dubey raised the issues of class sizes and the ability for students to remain physically distanced in an Aug. 6 letter sent to the Toronto District School Board (TDSB), which is the country's largest school board with more than 247,000 students in 583 elementary, middle and high schools.

“Scientifically, it has been shown that keeping a distance of two metres from others works well to prevent the spread of respiratory droplets from one person to another,” the letter said.

Provincial guidance only calls for one metre of physical distance in schools, and critics say even that will be difficult to achieve in some classrooms filled with 30 students and two educators.

“In elementary classes (junior kindergarten to Grade 3) where masks are not required, smaller class sizes will particularly be important to ensure students can be spaced out and reduce transmission,” reads the letter, which was first reported on by the Globe and Mail.

The TDSB said it is working with both public health and the education ministry on how to lower the number of students in elementary classes, and that depending on how much funding is available, it may have to consider shortening the school day, reassigning teachers from non-classroom roles, or limiting numbers only in areas deemed most at risk.

“While school boards, including the TDSB, have received additional funding for staff, this limited funding is not enough to cover the requirements in a system our size, let alone the entire province,” spokesperson Ryan Bird said in a statement emailed to the National Observer late Friday afternoon.

The Opposition NDP said the letter affirms the fears of parents, teachers and students.

On Thursday, TDSB trustees approved a $3.4-billion operating budget for the coming school year, which accounts for four months of coronavirus-related costs at $22.5 million and a loss of $6.7 million in revenue from permits and international student tuition fees. The board said it would dip into contingency funds to cover a $29.3-million deficit and called on the Ministry of Education to provide more funding.

Class sizes under @fordnation and @sflecce's back-to-school plan worry @TOPublicHealth, which added its voice to a chorus of concern from parents and educators in a letter to @tdsb

The province's $309-million reopening plan provides $30 million for school boards across the province to hire more staff to decrease elementary class sizes whenever possible, which critics argue is far less than needed.

Robin Pilkey, the TDSB's chair, said the additional provincial funding helps offset some of the board's COVID-19 costs, “but more is needed to fully support reopening our schools safely next year, including allocations for additional teachers, so we can keep class sizes as low as possible.”

Ford and Education Minister Stephen Lecce again defended the provincial plan Friday and ducked questions about possibly adding more funding to improve safety, which they insisted was their top priority.

“We have indicated we’re prepared to work collaboratively to find a solution,” Lecce said, repeating his government's point that Ontario's spending per student is the highest in the country. “The plan needs to be responsive to the risk and the emerging evidence, and it will.”

Lecce said the government had provided the TDSB with $55 million in extra funds last month and another $30 million last week, and that his ministry staff would be meeting with TDSB representatives on Friday to discuss student safety.

He said the government was encouraging boards to turn gyms and cafeterias into learning spaces to improve distancing.

The Elementary Teachers’ Federation of Ontario (ETFO) accused Ford and Lecce of misleading the public.

“With the current plan, students will be returning to crowded classrooms without the possibility for the physical distancing that parents, education stakeholders and public health advocates have been asking for,” ETFO president Sam Hammond said.

“While Minister Lecce said today that school boards can reduce class sizes by spending from their reserves, not every board has the reserves to do that. The government knows that class size is a problem, but refuses to make the necessary investment to ensure that every child in the province is safe.”

Editor’s note: This article was updated at 6:08 p.m. on Aug. 7, 2020 to include a response from the Toronto District School Board.