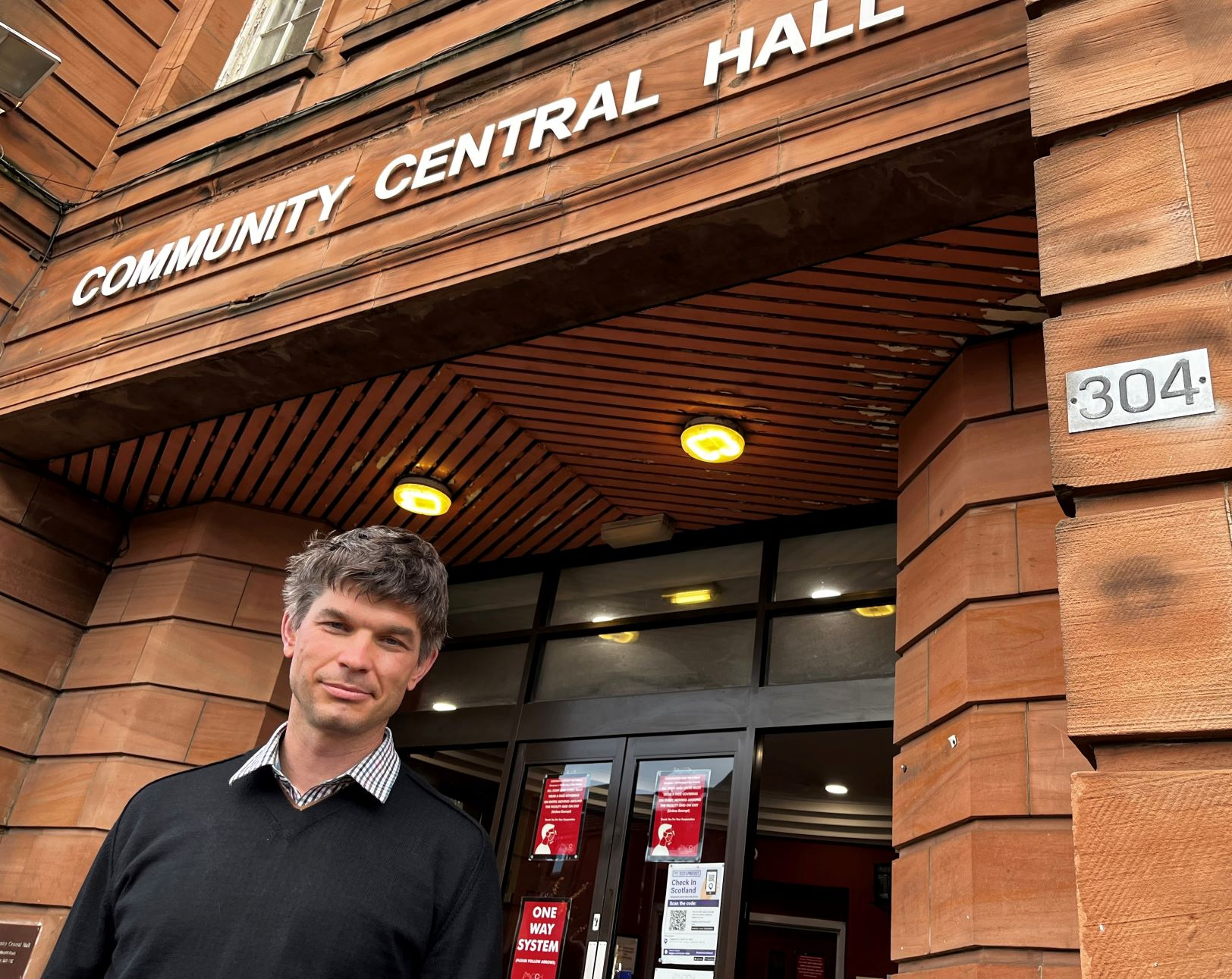 It’s no stretch to call Canada’s Yuill Herbert a climate mitigation guru. The principal of Sustainability Solutions Group (SSG) has worked on climate action plans for 40 communities, including some of Canada’s largest cities, Toronto and Vancouver among them.

His latest venture — a decarbonization strategy for all federal buildings in the National Capital Region — is a roadmap for a doozy of a project that could lead to Canada’s largest ever mass building retrofit scheme. Think home renovations times 2,200, except the scale of each job is thousands of times larger because these are buildings with a combined floor space of about 6 million square feet.

And with more than 100,000 civil servants working in the buildings, there's a lot of planning involved to create the least amount of disturbance.

Herbert’s team started with a lot of meetings.

“We met with 30 government departments, from the secret service to public works and everyone in between,” said Herbert who spoke about the plan in Glasgow at a COP26 side event.

SSG examined each of the 2,200 federal buildings in the region, which range from the Gothic Revival-style Parliament buildings built in the mid 1800s to brand new LEED standard office buildings which are already energy efficient. It found it was possible to convert the region’s government buildings to net-zero emissions.

Plans are in for Canada's largest ever mass renovation — all the buildings in #Ottawa's National Capital Region. #heatpump #cdnpoli #sustainability #emissions #retrofits #cleanenergy

Herbert said the cost of the renovations could run upward of $25 billion between 2020 and 2050. It’s a massive public expenditure, to be sure.

The government doesn’t have much of a choice, Herbert said. “They have to spend that anyway, because their building stock is falling down.”

Heat pumps are the most costly

The biggest challenge will be to switch out the existing gas-fired district energy heating system. It consists of multiple gas boilers which pump steam through pipes to heat the buildings. “The system,” says Herbert, “is as old as it gets.

Shifting to electric heat pumps is the most challenging and expensive part of the retrofit. Care must be taken to combine electrification with deep energy efficiency retrofits to avoid crashing the grid during peak office hours, SSG’s report found.

But perhaps the report’s biggest takeaway was discovering the significant savings to be had from doing the job all at once.

“The cost of doing retrofits at scale reduces the cost of some capital expenditures by 30 per cent,” Herbert said.

It’s also the only way the government can meet its own sustainability targets, he adds. The Treasury Board’s Greening Government Strategy has the ambitious goal of operating with net-zero emissions by 2050, which includes all government-owned and leased property. That means bringing down greenhouse gas emissions to as close to zero as possible and balancing all remaining emissions with the equivalent amount of carbon removal, the report states.

Working at scale to save time

Approvals to do the work typically take five to eight years, as they wind through Treasury Board and Finance, Herbert said. So the only practical way to meet the target is to do it all at once.

Swapping out the heating system is far from the only challenge. Windows need to be replaced by the thousands. “We do that at night, to keep people in place,” Herbert said.

And like all businesses with staff now used to working at home during the pandemic, the government should begin by assessing how much space they actually need going forward, he added. Plans can be made for staff to work at home while the retrofits are underway.

As for the buildings that might be left vacant once the space tally is complete, there is talk of converting those into social housing. But that’s a project for another day.

Apartments and condos are becoming too hot to live in. How can we fix them?

Canada needs to treat climate change retrofits as a mission