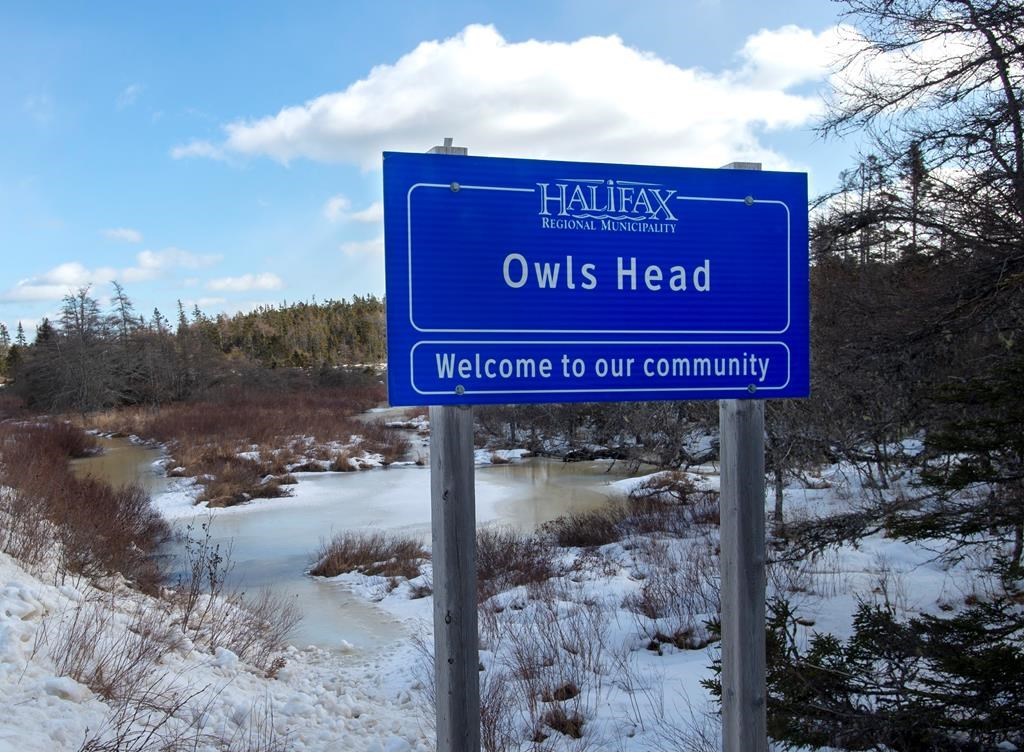 The lawyer for a retired biologist and an environmental group is seeking judicial review of Nova Scotia's decision to remove a section of Crown land along the province's Eastern Shore from a list of pending protected areas.

Earlier this month, the court granted Bob Bancroft and the Eastern Shore Forest Watch Association more time to proceed with their legal action.

Justice Kevin Coady ruled the group could still seek judicial review even though their filing came more than six months after the government in 2019 quietly removed the Owls Head coastal headlands from a list of land awaiting legal protection.

United States-based developers Beckwith and Kitty Gilbert have proposed to build as many as three golf courses in the area.

The 285 hectares of land contains rare coastal ecosystems and a habitat for species at risk such as the piping plover.

In his Aug. 5 decision, Justice Kevin Coady said despite the late filing, there was no way for the applicants to know about the government's decision before it was revealed in a CBC media report based on an access to information request.

"The secrecy of the decision precluded any member of the public from legally responding within the six-month window," Coady wrote. "There is nothing in the evidence to suggest the applicants were dragging their feet."

Simpson says his clients hope to get the court to agree that the process used by the Department of Lands and Forests was inappropriate.

"Maybe that was a good decision to make, maybe not, but we think the public should have been given the opportunity to know this was happening and to provide comment," he said.

The lawyer for a retired biologist and an environmental group is seeking judicial review of Nova Scotia's decision to remove a section of Crown land along the province's Eastern Shore from a list of pending protected areas.

Simpson says the case is important because roughly 100 other properties known as provincial parks are awaiting official protection and are "essentially open to government sale to developers."