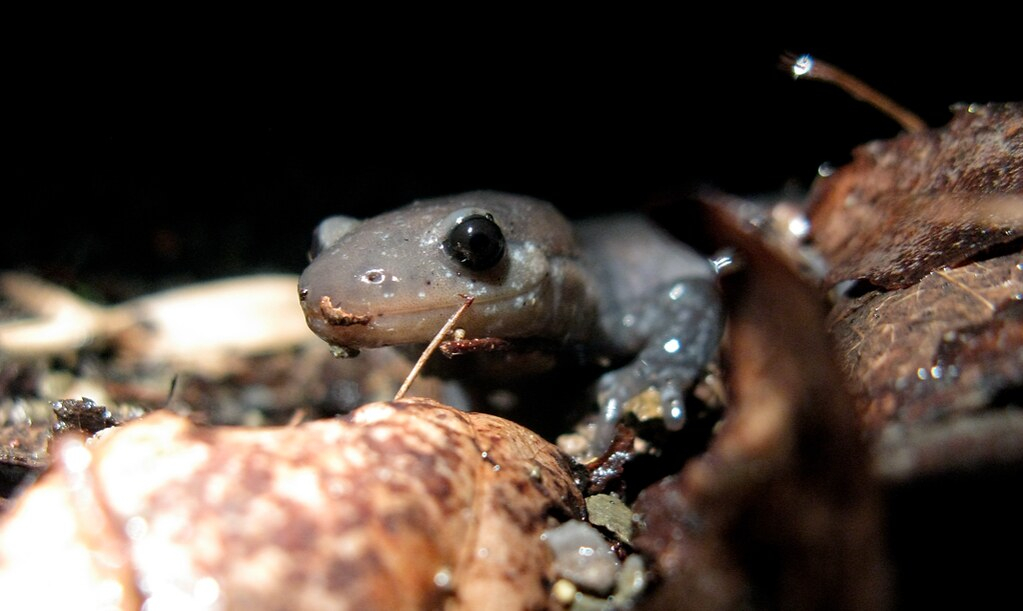 The Ontario government has dropped a proposal that would have made it easier for quarries to be built in endangered species habitat.

The province floated the idea in June, an attempt to open up more land for companies to mine for aggregate ⁠— crushed stone, gravel and sand that are used for construction. Some endangered species, such as the Jefferson salamander, a blue-flecked amphibian that lives along the Niagara Escarpment, happen to settle in areas that are prime for aggregate extraction.

After hearing “concerns” from Indigenous communities, agricultural groups, environmental advocates and municipalities, the government announced Friday that it will not be pushing forward with the idea.

“(Stakeholders) expressed significant concern that the policy amendment… would negatively impact species at risk and the biodiversity of the region,” the government said in a bulletin posted to Ontario’s Environmental Registry.

The proposal was included in a list of suggested revisions to the province’s plan for how the Golden Horseshoe, a fast-growing region along the western shores of Lake Ontario, will change through 2051. The aggregate industry has long lobbied for such a change, arguing the current rules mean it’s nearly impossible to expand quarry and pit operations close to Toronto.

Had the change gone through, it would not have affected the Greenbelt, a section of protected land that rings around the Golden Horseshoe. But the provincially appointed Greenbelt Council weighed in anyway, recommending in an Aug. 10 letter that the government drop the proposal and “not reduce environmental protections.”

The government also received more than 6,700 messages from the public about the idea.

For the first two years of its mandate, the Progressive Conservative government has made several moves to support development in Ontario ⁠— more recently, its COVID-19 economic recovery bill included numerous measures to speed up projects in the Golden Horseshoe and beyond. It’s also pushed forward with other moves to weaken endangered species protections despite public opposition.

“It does show once again that the government will or can be moved to listen to the public and the will of the people.”

The Ontario government has dropped a proposal that would have made it easier for quarries to be built in endangered species habitat. #onpoli

Opposition parties hailed the choice as a positive step.

“There is nothing more important than protecting our drinking water and farmland,” he said.

“The government's decision to backtrack on their bad idea shows the importance of consultation and public pressure.”

“All I can think is that there must have been a lot of heat on it,” Ontario NDP climate critic Peter Tabuns said Friday. “That’s the only thing that would make them back off.”

Brooks said he thinks local opposition to quarry projects might be an important factor.

Last month, Premier Doug Ford spoke out against a quarry project in Campbellville, Ont., just outside Milton. The project was also opposed by the local Progressive Conservative MPP Parm Gill, and was unpopular with residents.

“When people don’t want something, you don’t do it,” Ford told MiltonNow on July 29. “We’re going to make sure it doesn't happen, one way or another.”

“They’re running up against opposition to projects on the ground in ridings that matter to the government,” Brooks said.

In a statement Friday, the Ontario Stone, Sand and Gravel Association — an industry group representing aggregate companies in the province — said the government's decision was “majorly disappointing.”

The final version of the government’s plans also removed another change that would have taken away some protections for waterways, deleting them from its definition of what qualifies as an ecological function.

Meanwhile, the province is continuing to push forward on other contentious sections of its changes to the growth plan.

Still planning on expotential growth in all dimensions on a finite planet. Only made possible by mineing out the reserves that accumulated before humans figured out how to "game" Nature at the expense of a livable future. Have a look at "Overshoot days: to see where measurement predict we are headed as a species. Still may be time to stop our destruction of the Biosphere and stabilize it by changing our modus opparendi to ones that can be sustained within our one and only planet. Our young are being shown, by the media, the "non future" we are dedicating to their progeny. "Need to build a smaller Ark that may still float in the shallowing waters." Ta Da! Staying the digging is a small move in switching to sustainability. Thanks. Rant for today!