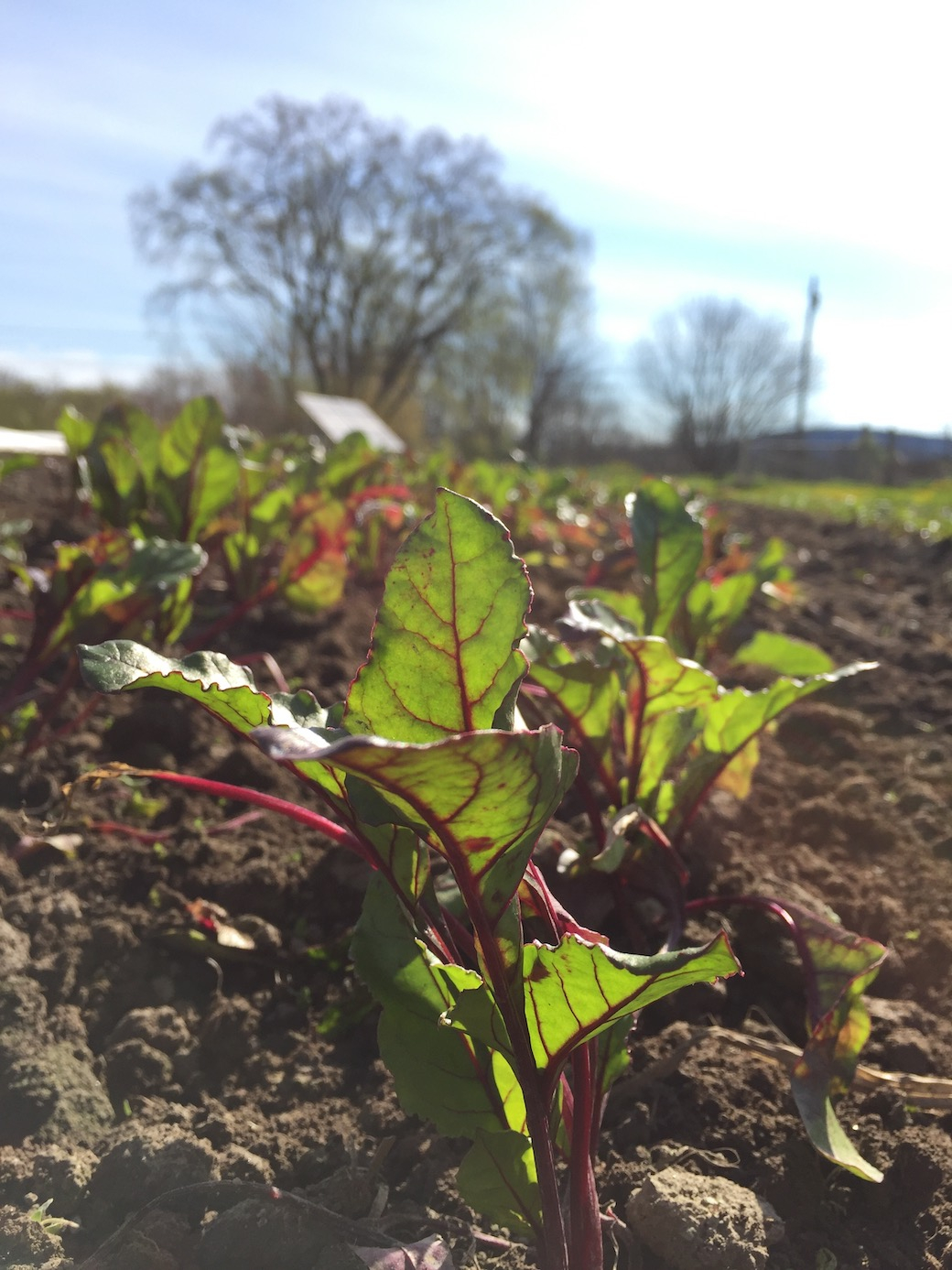 No seeds, no farms - and most commercial farms need pallet-loads of seed. B.C. doesn't have a large seed growing industry, so most farmers need to order it in from abroad. Photo by Marc Fawcett-Atkinson
Previous story
Next story

Commercial vegetable growers in the province like Harris — who owns an organic bean, pea, barley and potato farm in Delta, B.C. — depend on seed from around the world. And despite a pandemic-induced global rush on seed, that might not change.

“There’s varieties (that work for us) that are fairly specific in their development. You’ve got to chase down their supply, as they grow only in certain areas,” he said. Often, those areas are thousands of kilometres away.

It’s a complex supply chain the pandemic made more visible to British Columbians. Packaged seeds were in high demand this year, as millions of people made quarantine gardens and seed companies faced a several hundred-fold increase in demand.

Last year, B.C. farmers purchased $9.6 million worth of seed from abroad, with the majority coming from the Netherlands, the U.S., and Peru.

That’s no surprise for Chris Thoreau. The long-time farmer is pursuing his master's degree at the University of British Columbia with a focus on how larger, commercial organic vegetable growers in the province source their seeds.

“There clearly is a seed-grower community here that is very unique and points towards having a more robust local food and feed system,” he said.

“But I don’t know if that’s actually the case.”

Growing seeds is more complicated than cultivating vegetables. Some species need to be isolated, to prevent different varieties from breeding inadvertently, while others, such as kale, take two years to reach maturity and produce seed, or demand specific growing conditions.

“There clearly is a #seed grower community here that is very unique and points towards having a more robust #localfood and feed system,” Thoreau said. “But I don’t know if that’s actually the case.” #seedsovereignty #farming #localfood

That takes space and infrastructure, Thoreau explained — significant investments that, so far, B.C. seed companies haven’t been able to make on a large enough scale to supply commercial farms.

In part, this is because seed growers, like other farmers, are facing high land costs: A hectare of farmland in the Lower Mainland costs around $197,600 per hectare for parcels larger than 16 hectares, and up to $864,500 per hectare for parcels smaller than 2 hectares. For seed growers, this means it’s only profitable to grow fewer seeds and sell them in packages to gardeners and small farms for a premium price.

Thoreau also noted that small seed producers might not be able to have the same quality control measures in place for their products, exposing farmers to the risk of low yields or crop failure.

“If a farmer plants half an acre of carrots and has a contract for that carrot seed and it fails, or doesn’t come true to type or is susceptible to disease, then that farmer is going to pay for that in a big way.”

For a farmer like Harris, who relies on pallet-loads of seed, that means buying seed from as far away as Chile and Argentina, where it is grown on large, seed-specific farms with extensive quality control.

Those farms are part of a global network that’s coordinated through a few large, mostly U.S.-based seed companies such as Johnny’s Seeds, Thoreau explained.

These companies develop seed varieties, then will usually hire seed farmers in seed-producing regions — Oregon, Italy, France and Tanzania for example — to grow them. They’re then processed, checked for quality and shipped to farmers in B.C. and elsewhere.

And while Harris and Thoreau would like to see more local production, they said the system isn’t all bad. Spreading seed production across several places helps protect the overall supply from crop failures and natural disasters.

“Seed is the easiest way to transport food. It’s easier to grow seed wherever and ship it wherever, much easier than it is with food,” Thoreau said.

That will take time and investment from the provincial and federal governments, he said, but would ultimately benefit farmers in B.C. and elsewhere.

“We benefit from the global market, so why wouldn’t we send seed back and really build this global community?”

Where in the world do B.C. farmers get their seed?

It seems to me that some co

It seems to me that some co-operation amongst farmers could make it so cake could be eaten and had too.
If the lettuce grower also produced kale seed as well, and the kale grower produced spinach seed along with the food crop, and the spinach grower produced lettuce seed ...
And if instead of cutting down trees and laying pipelines, people grew seeds ... gosh: think of the possibilities!!! And no place better for growing flavorful potatoes or carrots than in an area that floods in spring, carrying minerals and other nutrients from upstream.
Might it be worth revisiting the idea that some huge, corporatized outfit needs to generate monopoly crops?
Just within the last generation, grain farmers saved seed to improve their crop strains ... it might make interesting reading for people to check out the story of how Monsanto persecuted Percy Schmeiser, an organic farmer and Saskatchewan politician, who'd developed an outstanding strain of wheat by saving the best seed over the years.
I found it by pure accident, trying to discover the effect of glyphosate on human health, after having been in the wrong place on a nice sunny afternoon, when a crop-spray plane swooped down to the meadow-edge of the field, where two girls were sunbathing.
Hats off to all the organic farmers and seed growers out there. The lives of some of us depend on them.