Canada is way behind on pledge to cut methane emissions, analysis shows 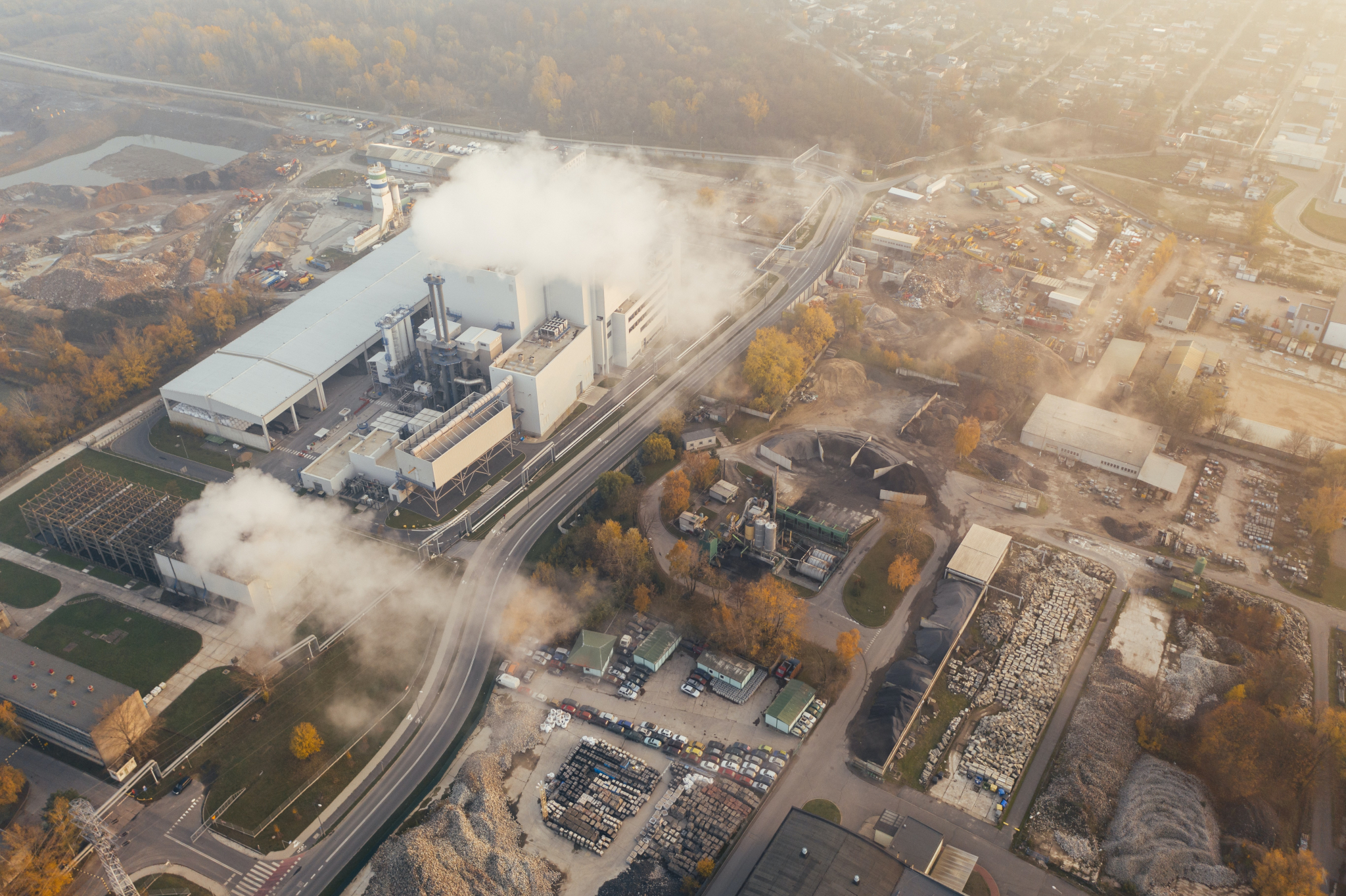 Canada will be significantly short of its goal to reduce oil and gas methane emissions by 40 to 45 per cent below 2012 levels by its 2025 deadline, and advocates want stronger federal regulation to help bridge the gap.

Five environmental organizations released an analysis of the government’s recent emissions modelling, which shows that under current federal regulations, Canada will only reduce methane emissions by 29 per cent by 2025.

In 2016, the Liberal government set its 2025 deadline to reduce its methane emissions.

The analysis comes after the federal government released updated emissions modelling results as it proceeds to finalize equivalency agreements with the provinces.

B.C. reached an equivalency agreement with Ottawa that came into effect at the start of the year, but was criticized for having regulations weaker than federal standards.

While B.C.’s proposed equivalency agreement was on track to getting approved, an independent scientific review on hydraulic fracking commissioned by the provincial government in 2019 found that under new regulations, B.C. would allow a leaking well to emit methane far above federal standards.

Alberta and Saskatchewan haven’t finalized their equivalency deals with the federal government, and environmental organizations are concerned that weak provincial agreements could further widen the gap between Canada’s goal and its current level of emissions.

“The federal government is proceeding with equivalency agreements with the provinces without a clear, concrete plan to close this gap,” said Pembina Institute, a clean energy think-tank, in a statement that accompanied its analysis.

“There are significant gaps, but there are ways to close the gap,” said Jan Gorksi, a methane analyst at Pembina.

Gorski said there’s an opportunity, as the federal government tries to recuperate from economic losses incurred during the pandemic, to create jobs that will both “reduce emissions, but also set companies up for long-term success.”

“Not closing this methane gap means giving up on the cheapest, most effective greenhouse gas reductions in the oil and gas sector,” said Dale Marshall from Environmental Defence Canada, another environmental organization that contributed to the analysis.

The federal government announced $750 million for a proposed emissions reduction fund in April directed at reducing methane emissions in the country’s oil and gas sector.

“We still need to go beyond current targets and do more,” said Gorski.

As part of their analysis, the five organizations proposed immediate action the government could take to close the gap, starting with tightening federal regulations and negotiating stricter emissions targets for the provinces.

They also recommended that the proposed emissions reduction fund be focused on helping projects that exceed the regulatory minimum, instead of those that just comply with the standards.

The analysis also said that Canada could raise its emissions targets, adding that a 75 per cent reduction by 2030 is “technically and economically feasible.”

Last I heard, there were

Last I heard, there were significant amounts of methane not even being counted ...
And then, there's Site C ... and all the methane release that flooding will produce ...