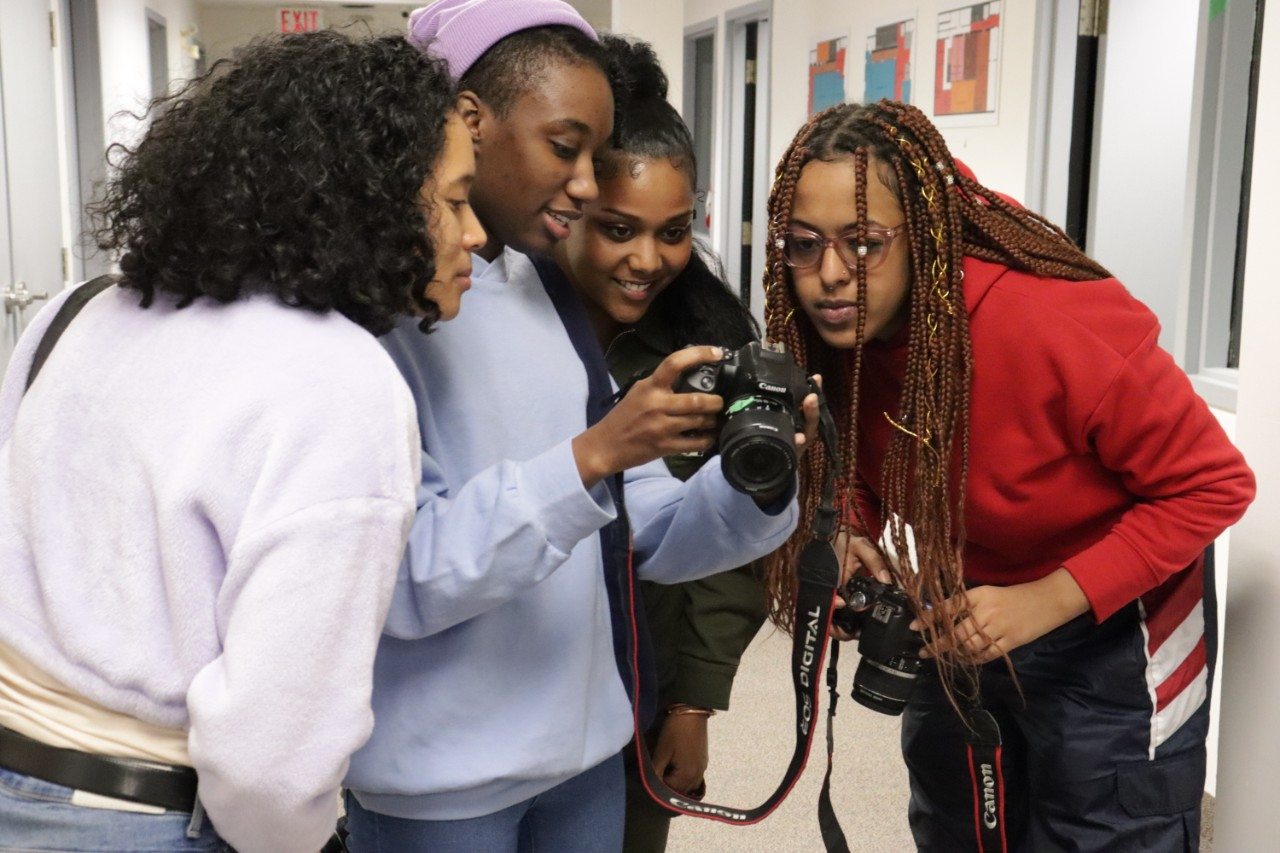 Public art has been hard to miss in the wake of anti-Black racism protests this year. This shared art has long played a part in civic discourse. But that's not its only role. Sometime it is a community conversation-starter. And other times it is there just to beautify a space.

A Toronto mentorship program is helping emerging Black artists and youth learn how to create murals and leave their mark in their communities.

“As a community arts organization, we're always trying to support and present work that fosters conversation, particularly around the Black experience,” said Alica Hall, executive director of the Nia Centre for the Arts. It was created in 2008 with the support of provincial funding to help connect Black artists with each other and provide spaces to collaborate and showcase their work.

“We try to create opportunities through our programming where (youth) can learn from more established artists to hone their artistic skills … and put your fingerprint on your city,” Hall said.

In mid-August, the centre unveiled an art installation called “We Have Done Enough” by Anique Jordan, which Hall said was “very much reflective of the sort of ‘temperature’ of the young people it is working with. “Folks are amped up, and we're also tired.”

"We have protested, we have rallied, we have cried, we have grieved, we have made art and have offered you model." Quote from artist Anique Jordan's installation @NiaCentre, where a new mural art program is kicking off later this month

Visual artist Dan Bergeron is leading the six-session workshop in the Oakwood-Vaughan neighbourhood, and will use exterior acrylics and spray paint to transform two concrete bench blocks into works of art, inspired loosely by Caribbean quilting patterns.

Bergeron, who is white, will focus on teaching the mentees how to sell artwork and win contracts. “I want to empower them so that they can apply for projects,” he said.

As art commissions have been deferred or dried up from the economic effects of the COVID-19 pandemic, some of Bergeron’s projects are also in limbo.

The industry is even tougher on young people trying to break in, he said.

And racism presents other obstacles.

“It's a case where systematically there will be disadvantages and there needs to be someone in your corner lobbying for you,” said Darynel Beckford, a 23-year-old content creator, social media manager, and mentee for the centre’s Creative Connect program.

Beckford came to Canada less than a year ago. He said the Nia Centre mentorship program has helped to connect him to opportunities, but he is also noticing the need for Black representation in the creative community here.

As a Jamaican native, mas costumes and dance are a prominent part of Caribbean culture, but Beckford said he has seen other content creators have their YouTube videos demonetized because the costumes were considered sexually explicit.

“Displaying mas or displaying Carnival is not trying to be sexual. It’s displaying culture,” Beckford said. “I feel like if there were more people within those spaces to actually add their voices to (these) conversations … then you'd not have that issue.”