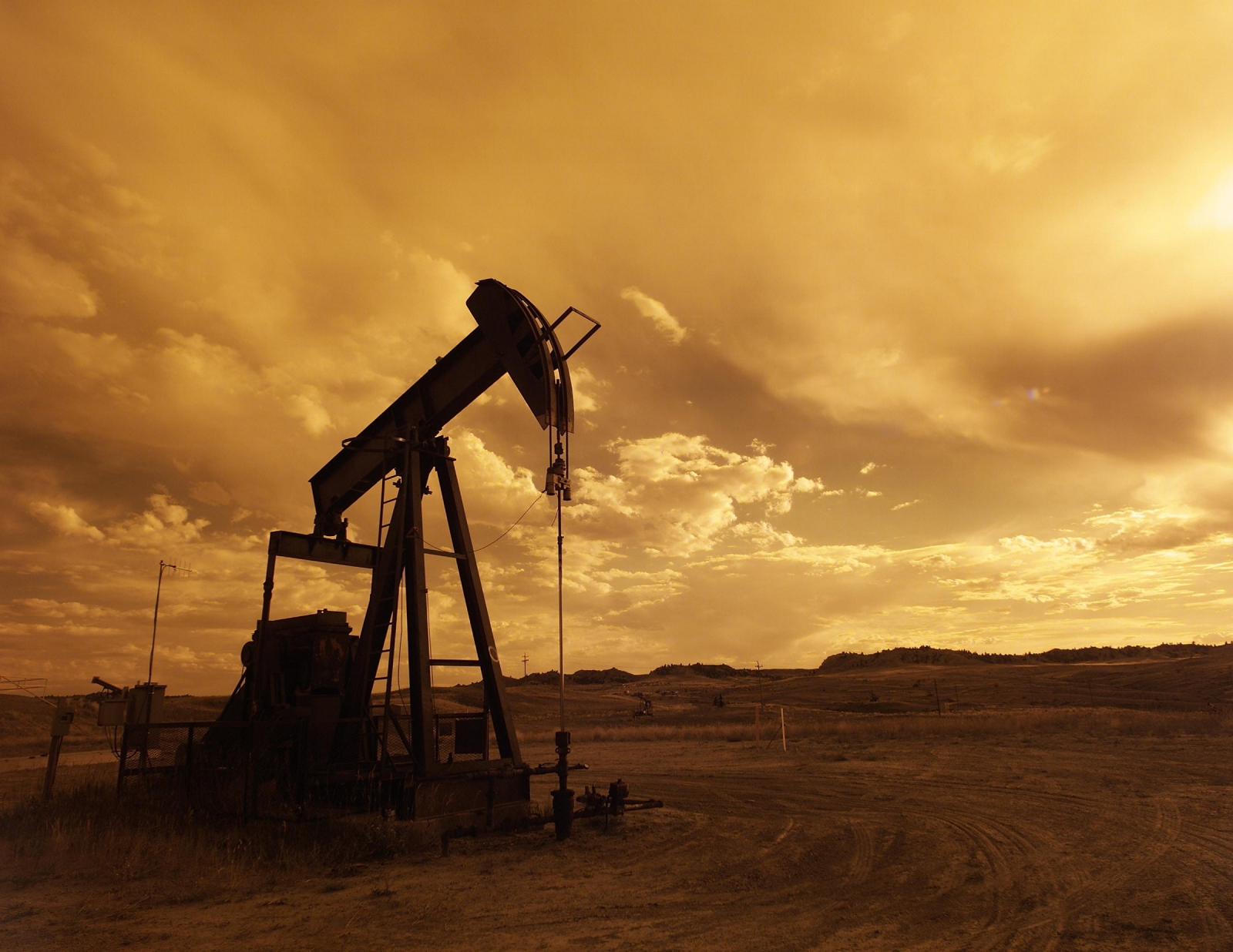 Image by Pixabay from Pexels
Previous story
Next story

It was a moment of clarity from the former vice president on a question that has dogged his campaign from the start. While rival candidates Bernie Sanders and Elizabeth Warren promised to ban the practice on both public and private lands, Biden’s responses have left some scratching their heads. In a debate in March, Biden said he supported “no new fracking,” which his campaign later clarified meant Biden wouldn’t allow any new permits for fracking on government-owned lands.

Now the Biden campaign seems to be taking a clear stance. But why has Biden — who has adopted many tenets of the Green New Deal, including a goal to generate all electricity from clean sources by 2035 — rejected activists’ calls to prohibit fracking?

It’s likely no accident that Biden made these remarks in Pittsburgh. The former vice president was born and raised in Scranton, Pennsylvania, and while he’s popular in the region, so is natural gas. The fuel has found a home in Western Pennsylvania ever since it helped lift the region’s economy out of the Great Recession. The fracking and natural gas industry employed approximately 32,000 people in Pennsylvania last year, although some of those jobs may have been lost as a result of the COVID-19 pandemic.

Hydraulic fracturing, or fracking, is the process of pumping water and chemicals into the ground to release natural gas. The U.S. fracking boom has helped many states move away from coal and lower their carbon dioxide emissions, but it has also released a toxic stew of air pollution and ramped up emissions of methane, another potent greenhouse gas.

Still, some experts think that natural gas is a crucial “bridge fuel” that can help the U.S. move away from other, dirtier fossil fuels. (Provided that the pipelines and power plants used to process natural gas don’t lock us in to using fossil fuels for decades to come.) So part of Biden’s reticence on fracking might have to do with a belief that fracking is one of the best short-term ways to cut emissions — particularly in states, like West Virginia and Wyoming, that depend on coal for power.

It might also have to do with the limits of presidential power. As president, Biden would have the power to halt oil and gas extraction on federal lands, which he has already promised to do. But 90 percent of fracking occurs on private and state lands, where it would take an act of Congress to ban the practice. A Biden White House could add regulatory hurdles for those companies seeking to pull natural gas out of the ground, but that approach was tried already during the Obama Administration — and was stalled by the courts.

Some of Pennsylvania’s most prominent politicians and union representatives have warned that a fracking ban would push many voters toward President Trump. One union’s business manager told the New York Times in January that if any Democratic presidential candidate supported a ban, “I’m going to tell my members that they either don’t vote or vote for the other guy.” In 2016, Trump won the state narrowly, edging out Hillary Clinton by around 44,000 votes. If unions turn against Biden, it could be the difference between a Democratic win or loss.

That said, even as Biden claims that he supports some fracking, Pennsylvania’s gas workers may not believe him, especially given his climate plan. Natural gas isn’t a clean energy source, even if it is a “bridge fuel.” And if Biden truly intends to remake the electricity sector with carbon-free energy by 2035, the country will have to phase out natural gas — unless it’s accompanied by a lot of carbon capture.

The former vice president was born and raised in Scranton, Pennsylvania, and while he’s popular in the region, so is natural gas.

For now, the campaign is attempting to split the difference, promising environmental voters that Biden will go hard on climate change, while also telling fossil fuel workers they won’t lose their jobs. In Pittsburgh, the former vice president promised to “ease the financial burdens on millions of families — with a clean energy strategy that has a place for the energy workers right here in Western Pennsylvania.”