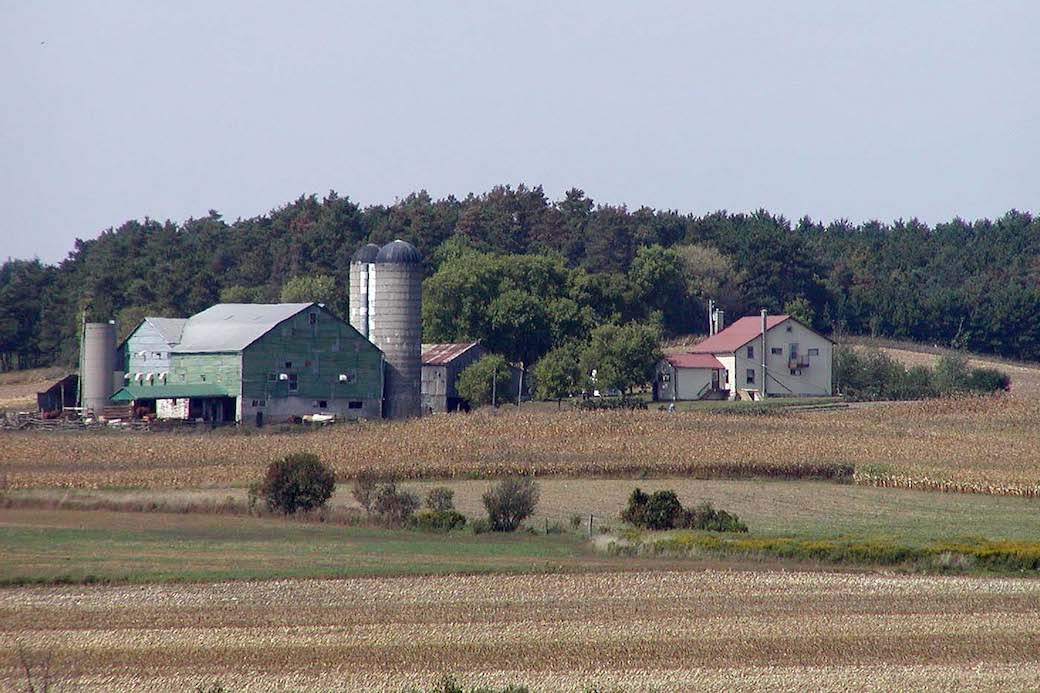 There are about 3,500 seed growers in Canada, on farms scattered across the country. Photo by Stan Shebs/Wikimedia Commons
Previous story
Next story

The Canadian Seed Growers’ Association, which represents 3,500 seed growers across Canada, voted against a proposed merger with four other seed industry organizations. It was a decision Boehm, a farmer and Saskatchewan representative for the National Farmers Union (NFU), hopes will protect farmers' independence — and the integrity of Canada’s food system.

“The majority of seed growers, in this vote, concluded that no, their interests aren’t the same as the interests of the big players in the seed, chemical, and pharmaceutical industries,” he said.

Seeds are Canada’s third-largest crop, and the industry is worth about $2.6 billion while employing close to 60,000 people — everyone from farmers to plant scientists to breeders. They’re essential to the country’s agricultural industry, both as an export, and to support crops grown domestically, such as wheat, corn, and produce.

It’s big business. A business that, over the past 30 years, has become increasingly imbricated with global seed and fertilizer corporations — threatening the ability of farmers to save and sell seed at affordable prices, said Boehm.

All are third-party entities that, like the Canadian Seed Growers’ Association, work closely with the federal government through the Canadian Food Inspection Agency, and Agriculture and Agri-Food Canada.

The merger would have brought all these entities under a single umbrella to “create a more efficient and effective industry organization,” according to a 2018 white paper by the merger’s proponents.

That efficiency, said Boehm, would come at the cost of farmers voicing their concerns.

“The majority of #seed growers, in this vote, concluded that no, their interests aren’t the same as the interests of the big players in the seed, #chemical, and #pharmaceutical industries,” Boehm said. #cdnpoli #seedsovereignty

“The NFU thought it was really important that seed growers maintain their independence from the corporate sector,” he said. And the organization was particularly concerned that consolidation in the industry would be harmful to farmers

“It would be part of the process of usurping and taking away seed from farmers and citizens,” Boehm said, “and putting it solely in corporate hands.”

The Canadian Seed Trade Association — the merger’s key proponent — could not be reached for comment by the National Observer’s press time.

Still, despite his relief, Boehm expects his advocacy is far from over.

“This is one little piece. It’ll be an ongoing fight, but for the moment, we’re quite happy with the outcome of this particular vote,” he said.

Thank you for protecting the

Thank you for protecting the integrity of our seeds.

Covid has taught us that the last 50 years of industrial farming has not helped us.

Saying NO - enough us enough - us the right thing to do.