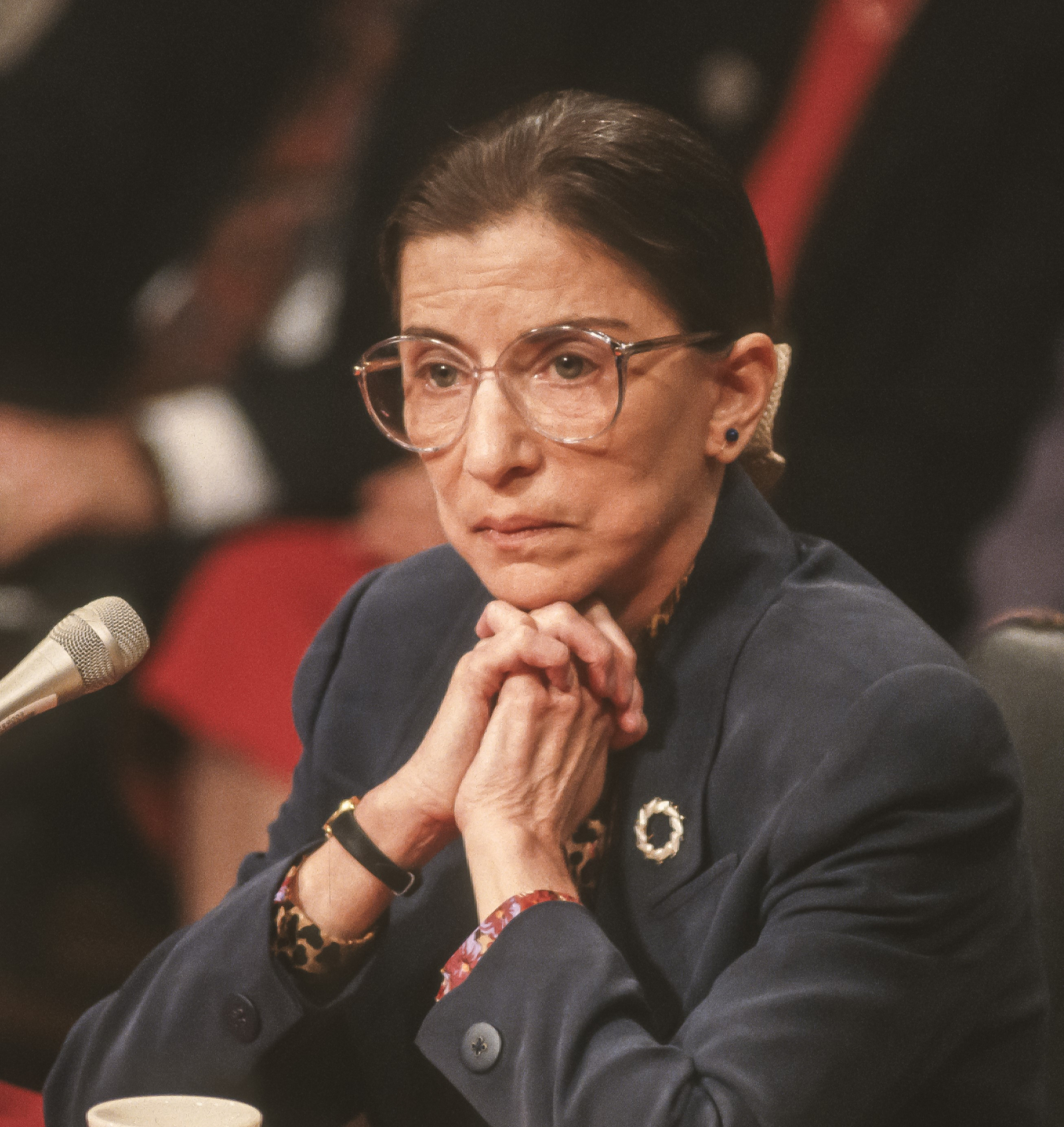 When sorrows come, they come not single spies, but in battalions.

The death of Ruth Bader Ginsburg arrived like the loss of a child in bombing raid. A stabbing dagger of grief for which there is not a moment to spare.

For everyone who cares about democracy and freedom, the hour to defend it has arrived.

This is the moment for which the GOP, the NRA, corporate interests, and the evangelical Christian right have waited and prayed.

It is for the power that Ginsburg's seat confers that McConnell blocked the Merrick Garland appointment and defended the most demonstrably corrupt and catastrophic presidency in American history.

This is the whole enchilada.

Yet as a raw grab for power, the capture of Ginsburg's seat is more menacing even than this. It protects Donald Trump as he tightens the most overtly fascist grip on power that Americans have ever seen. If Joe Biden wins the November election, Trump will contest that victory in a court packed with judges that he shopped for personally.

In a heartbeat, the last and final check on Trump's power will evaporate.

There will be no end of talk and speculation about Democratic strategies and tactics, but the harsh reality is that for democracy, this five alarm fire has jumped the barricades, with untold implications around the world.

Americans must steel themselves for an unprecedented challenge to democracy and the rule of law. As JFK famously said, paraphrasing Dante, "The hottest places in Hell are reserved for those who in time of moral crisis preserve their neutrality".

"The death of Ruth Bader Ginsburg arrived like the loss of a child in bombing raid. A stabbing dagger of grief for which there is not a moment to spare." #RBG

Never in modern times has America faced a threat like the present. Unthinkably, Joe McCarthy and George Wallace are, by comparison, strictly small potatoes.

Yet if the pandemic has taught us anything, it's how quickly a community adapts to extreme conditions and accepts them as normal, even while countless unseen souls suffer quiet despair alone.

It will take leadership, focus, courage and heart to defeat this threat. It will take every lesson that Ruth Bader Ginsburg taught, for her entire life.

most dire tone Ive ever heard

most dire tone Ive ever heard from you. I refer you to the opinion of constitutional expert on CBC who suggested, should Biden win and Dems control the house and senate,, he can just appoint more than 9 judges as Roosevelt threatened to do to correct the packing of the courts by capitalists. Republicans understand that you just change the laws when they dont dont do the job you want. It is the only thing I admire about them. If dems were really for the citizens, thye could legislate the corporations into knots. That puts the lie to whether they care one bit more than the vike faction controlling the reptilians now

While it is true that, if the

While it is true that, if the Democrats gain control of the Senate and Biden wins, they could pack the Supreme Court, that is a lot of ifs! You are assuming Biden's election will be so overwhelming as to be beyond contesting. You are also assuming Democrats gain control of the Senate. Those are very big assumptions indeed! Like Sandy Garossino, I too am extremely pessimistic.

Politicians aren't driving the bus in Washington. Money is. When Mr. Trump said he was downplaying the virus to prevent panic, he wasn't talking about Johny Lunchpail and Eddie Punchclock (ref: Simpsons, Season 2 - "Two cars in every garage and three eyes on every fish"), he was talking about Wall Street. In fact, I'm sure that the fate of the average American didn't even register in that calculus. People refer to Washington as a swamp, but I'm not sure that characterization is helpful. First of all it's meant as an insult, and ironically that is an insult to swamps, which can be beautiful places. And secondly as boring as it sounds, better to incrementally single out and fix critical problems, one by one, rather than to throw up your hands in disgust on the blind hope that a would-be demagogue can fix what you don't understand.

I am probably more pessimistic than Ms. Garossino, so what to do? Not sure. But as some food thought, to quote Bertrand Russell on the Stoics: "Virtue consists in a will that is in agreement with Nature."