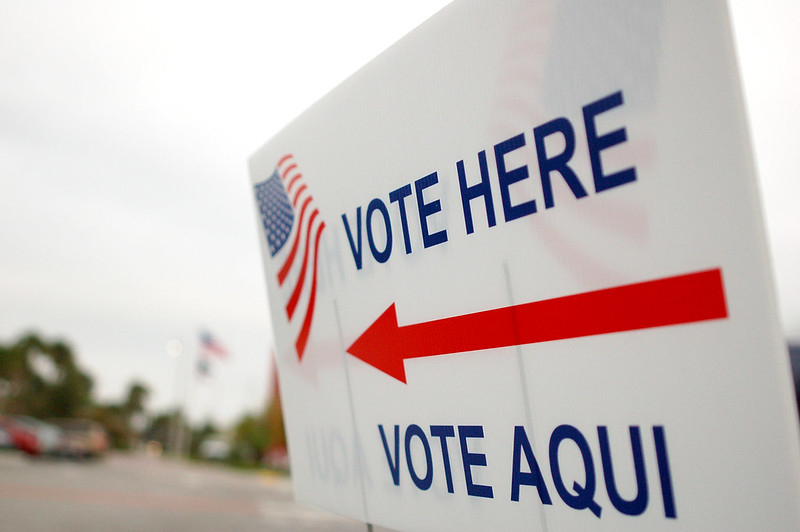 This story originally appeared in Vice Media and is republished here as part of Covering Climate Now, a global journalism collaboration strengthening coverage of the climate story

A majority of U.S. voters want to see corrective climate change policies and the creation of jobs in the clean energy sector as a way to recover from the mismanagement and economic fallout of the coronavirus pandemic, according to a new poll.

The poll, conducted by VICE Media Group and several partners, found that 54% of Americans disapprove of President Trump’s handling of the pandemic, while 78% of Americans want to see Congress take a more aggressive stance in stamping out the coronavirus for good. Two of the most supported methods of recovering were job training for workers who left the fossil fuel industry and a carbon tax on companies with high annual emissions.

According to the poll, 78% of voters, regardless of party, support retraining former fossil fuel workers and thrusting them into renewable energy jobs as a way to reinvigorate the economy. The poll also found that 68% of voters support a carbon tax.

Two-thirds of voters surveyed also support a massive, multi-trillion-dollar federal stimulus that would prioritize clean and renewable energy infrastructure, while 71% of voters want to see the federal government offer aid to the cities and towns most vulnerable to the effects of climate change like hurricanes, flooding, and more.

The findings reflect the growing awareness that climate change is both real and serious, despite President Trump’s reluctance to acknowledge the overwhelming evidence from the world’s scientific community.

In the same poll, 65% of voters said they want to see Congress and the next president draft a serious, comprehensive bill addressing how the U.S. plans to fight climate change as soon as next year. In the lead up to the election, three-quarters of Americans want to see Trump and Democratic nominee Joe Biden talk about climate change during the upcoming presidential debates.

“Despite opposition from some elected Republicans, climate and renewable energy policies continue to be popular across party lines,” said Dr. Anthony Leiserowitz, director of the Yale Program on Climate Change Communication. “Americans support major investments to accelerate the transition to clean energy and participation in the worldwide effort to reduce carbon pollution.”

A poll conducted by VICE News and several partners shows that U.S. voters want job training for workers who left the fossil fuel industry as well as a carbon tax. #USpolitics #USelection2020

Only 32% of voters say the federal government should prioritize fossil fuels over the development of the clean energy industry in the recovery from coronavirus. And 68% of voters believe that a national effort to embrace clean energy would not only help bolster the economy, it would incentivize private companies to do the same.

Since the start of the pandemic in March, fossil fuels have been one of the hardest-hit industries in the U.S. As businesses closed their doors and fewer Americans found themselves commuting to work, the already unstable industry found itself struggling to stay profitable. This year, demand for coal, oil, and gas fell to lows not seen since the end of World War II.

As of July, the US government had infused more than $3 billion to help more than 5,600 companies stay afloat during the pandemic, according to The Guardian.

The link to the VICE article

The link to the VICE article is worth passing around:
https://www.vice.com/en_us/article/y3z737/the-12-arguments-every-climate...

I'd note, though, that "greed

I'd note, though, that "greed" and "beggar thy neighbour" is a relatively new attribution to "human nature." Human nature isn't that, simply because it's the prevailing notion of corporate America. I'd suggest it's only been thought so in the last very few decades, beginning perhaps 50-60 years ago.