Youth in Ontario struggled to find work in September. And the work they do, just got shut down 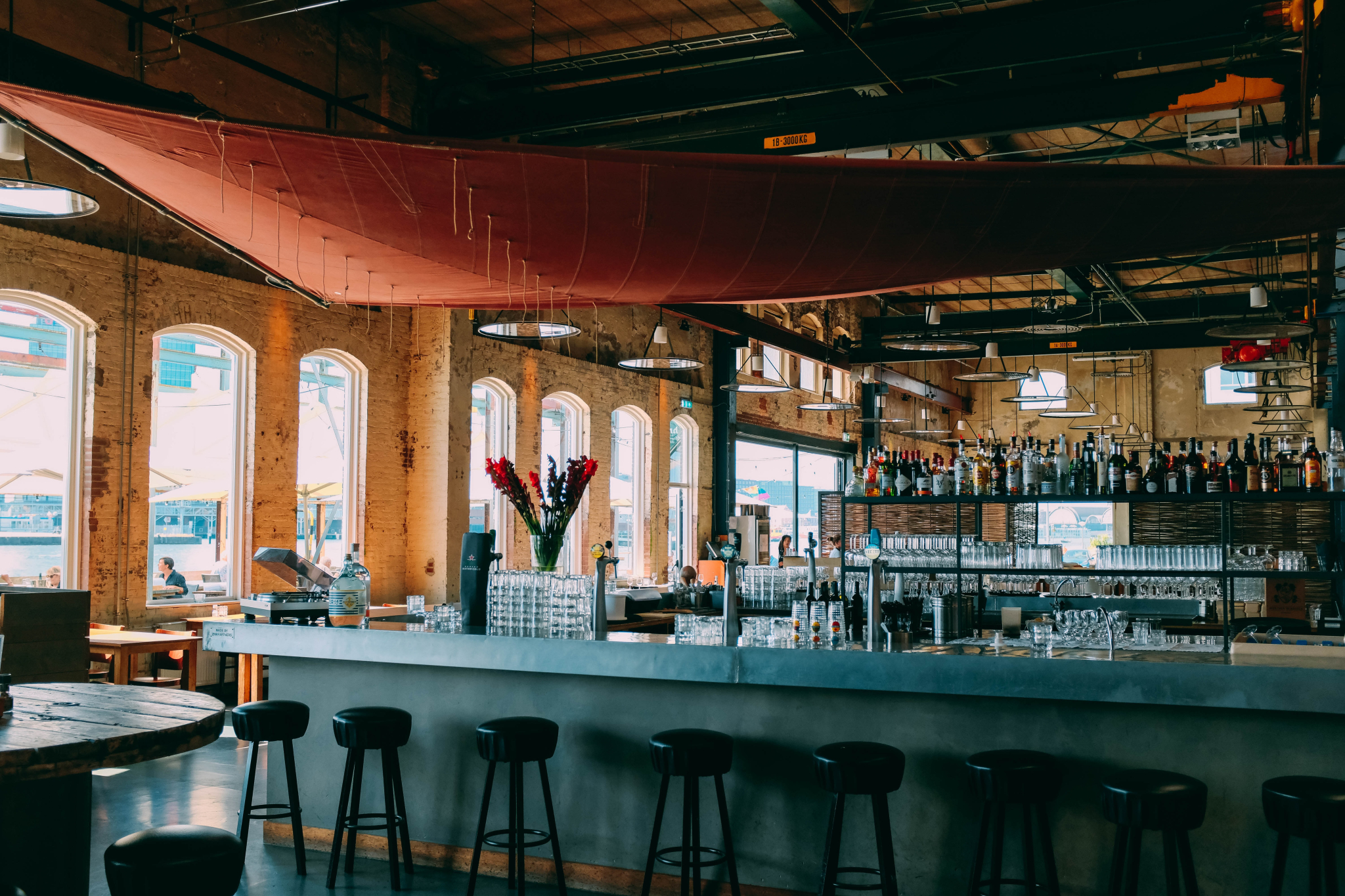 Jobs in bars, restaurants and other hospitality work often done by young people will become scarce in Toronto after tighter restrictions were announced on Friday, Oct. 9, 2020. Photo by Adrien Olichon on Unsplash
Previous story
Next story

Young people are struggling to regain jobs lost to COVID-19 much more than older workers, Statistics Canada data showed on Friday, just as the Ford government sharply restricted the industries where they make up larger chunks of the Ontario workforce.

As of midnight Saturday, restaurants and bars will no longer be allowed to serve food inside in Toronto and the neighbouring Peel region as well as Ottawa, where most of the province’s recent uptick in COVID-19 cases has occurred, the provincial government said.

Food courts in malls and gyms and other indoor fitness centres will shut their doors, as will cinemas, live venues and casinos.

The government’s chief medical officer sought to present the need for the closures as due to individuals breaking rules, while critics have complained that the Progressive Conservatives were too eager to boost the economy without spending enough to make it safe.

“If everyone had adhered (to the public health guidance) ... these types of public health measures would not have been necessary,” Dr. David Williams said at a news conference.

The level of buck-passing and victim blaming from this government is infuriating! https://t.co/Ip2frwj6jL

The closures will likely wipe out the tepid jobs recovery in retail and hospitality that happened when restrictions were eased over the summer.

These are jobs often done by younger people, and are generally lower-paying than many clerical and administrative jobs that can be performed remotely.

Young people had a harder time finding work in September, @StatCan_eng showed on Friday, and in @fordnation's Ontario, they'll now find it harder still with sharp COVID-19 curbs on their lines of work

The monthly federal jobs data released on Friday showed that Canadian youth employment was still 10 per cent below where it was in February, despite 62,000 more young women and 66,000 more young men working. The pace of recovery has been much slower for younger people than others.

Some economists have started to warn of a K-shaped economic recovery, with some workers able to keep earning during social restrictions and others at risk of sickness or job loss with every spike in cases.

Ontario reported 939 new cases on Friday and 797 on Thursday, both record highs, as it worked through a backlog of test results. The province forced people who had been waiting in hours-long lines at testing centres to book appointments for COVID-19 tests starting earlier this week because it could not keep up with demand.

The youth unemployment rate in Ontario was the second highest in the country, at 24.2 per cent for males and 21.7 per cent for females.

Only Alberta youth fared worse, with around a quarter of both young groups out of work there.

There were 99,000 fewer young people working in accommodation and food services in September compared to a year earlier, Statistics Canada said in the jobs data.

That is a 20 per cent decline from a year ago in an industry that typically accounts for one-fifth of youth employment.

Ontario’s modified Stage 2 restrictions will be in place for at least four weeks and reviewed for possible extension.

Overall, more than three-quarters of the jobs lost in Canada when the pandemic led to widespread shutdowns of businesses and schools have now been recovered, with the data showing a solid gain of 378,000 jobs in the month.

Schools reopened for most students by mid-September, and almost two-thirds of young Canadians were enrolled in school, a similar portion as last year, but under a very different mix of online and in-person classes.