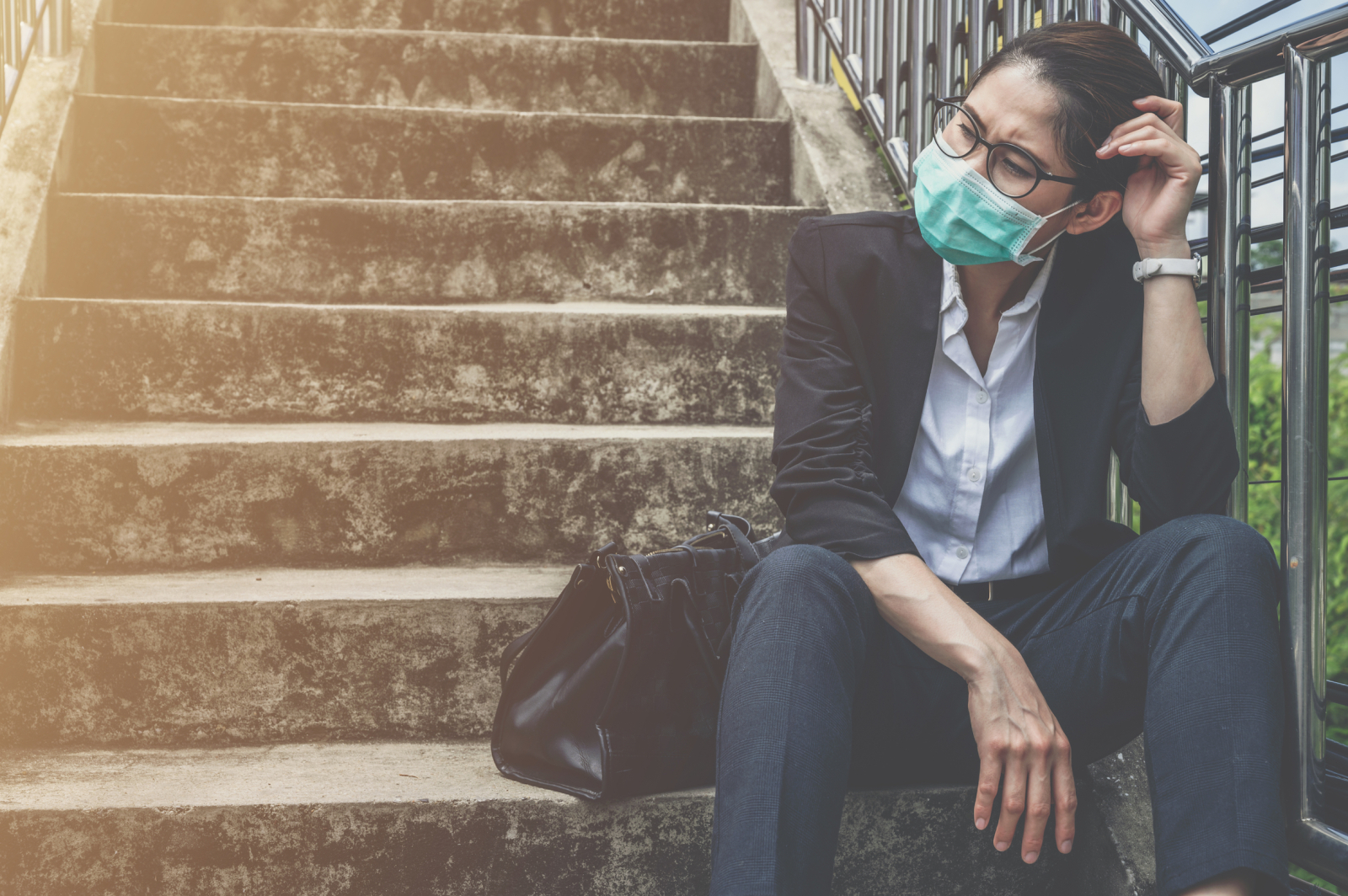 Young people have had a harder time re-entering the workforce after the COVID-19 pandemic laid waste to their often precarious service industry jobs. Photo by Boyloso / Shutterstock
Previous story
Next story

Canada’s young workers are having a hard time getting back into the job market after COVID-19 shut down the retail and hospitality sectors where many earn their livings.

The sharp contraction in the workforce that started in March due to the public health emergency is only now coming back within range of the Before Times. And young people and other marginalized groups are struggling to keep up.

Overall, 246,000 jobs were added in August, Statistics Canada said on Friday, compared with a 419,000 jump in July. Combined with 1.2 million jobs created in May and June, employment is only 1.1 million short of its pre-pandemic February level.

But the gains have been uneven.

Employment among young men and women remain more than 15 per cent below pre-pandemic levels, after 873,000 youth aged between 15 and 24 lost their jobs between February and April. That was a loss of more than one-third of the youth workforce. Just 55,000 more found work in August.

And almost a third of racialized young Canadians were out of work last month, the government statistics agency said, compared to 18 per cent of white youth.

StatCan collected the racial background of those it reached for the labour force survey for the second time in August, giving the agency a clearer view into how the pandemic has affected racialized Canadians.

As in July, it said the national, seasonally unadjusted unemployment rate in August of 11.1 per cent among the population aged 15 to 69 “masks significant differences across population groups.”

People who identified as Arab, Black and southeast Asian Canadians had unemployment rates around 17 per cent, StatCan said, compared to 9.4 per cent of white people.

Young people lag the wider working population in getting back to work following the sharp retrenchment due to the COVID-19 pandemic, @StatCan_eng job data for August shows

More than a quarter of young men are without work, as are one fifth of young women. Those rates are roughly double what they were in February.

Youth employment in accommodation and food services was down 24.6 per cent from a year earlier, while it had mostly recovered in sectors such as wholesale and retail trade and construction, and expanded in health-care and social assistance jobs.

Many students lost summer placements and other jobs when the pandemic closed down much of public life, this during a period when students often earn the bulk of the income to cover their expenses for the academic year.

A government emergency relief effort was slower to reach students than full-time workers and a proposed multimillion-dollar volunteer program for youth was cancelled after those given the job of running it were found to have close ties with the families of Prime Minister Justin Trudeau and then-finance minister Bill Morneau.

(The NDP is asking the Liberal government to redirect the $900 million post-haste to an existing summer jobs program it extended and amended in April.)

Students aged between 15 and 24 who intend to resume their studies in September had 152,000 fewer jobs than a year ago, StatCan said, while the deficit was even more pronounced among non-student youth, falling by 181,000.

Almost 90 per cent of the employment losses among those returning students occurred in Ontario, where restrictions were eased later than in other provinces, the federal agency said.

Ottawa expanded the CERB and announced its recovery-themed replacement in August while confirming the student benefit would expire at the end of the month.