Second confidence showdown for Liberal minority could be on the way 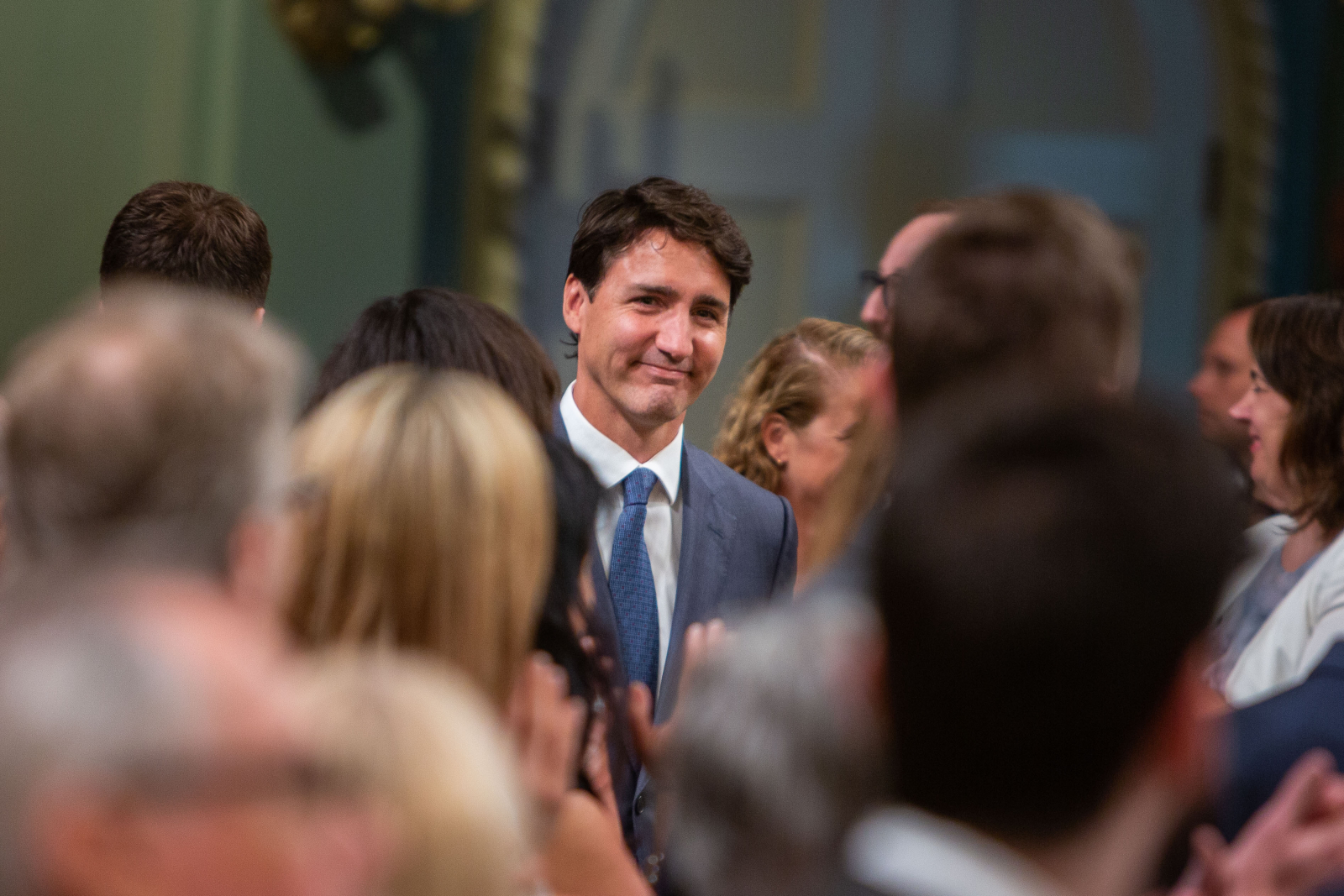 One day after surviving a confidence vote on a Conservative motion, Justin Trudeau's minority Liberal government faces another Conservative motion that could trigger yet more high-stakes drama over the possibility of a snap election in the midst of the COVID-19 pandemic.

The official Opposition is using its second opposition day this week to debate a motion calling for a sweeping probe by the House of Commons health committee into a host of issues relating to the government's handling of the COVID-19 pandemic.

The motion is so broad and the demand for documents so massive that the Liberals are expected to argue that its passage would paralyze the government — the same argument used to declare the first Conservative motion a confidence matter.

The government survived the subsequent confidence vote on that motion — which would have created a special committee to investigate the WE Charity affair and other alleged examples of corruption — with NDP, Green and independent MPs grudgingly joining with the Liberals on Wednesday to defeat the motion.

But all opposition parties blamed Prime Minister Trudeau for turning the issue into a confidence matter that threatened to plunge the country into an election.

With opposition resentment over the handling of that motion still fresh, the government now has to decide whether to play the same card again on the second Conservative motion.

Today's motion was actually introduced by Conservative MP Michelle Rempel Garner at the health committee several weeks ago, where it appeared to have the support of Bloc Quebecois and NDP members. But Liberal members argued strenuously at that time that they needed more time to digest such a massive motion.

Using an argument that's likely to be repeated by government members today, Liberal MP Darren Fisher told the committee that "the motion asks public health officials basically to stop what they're doing to protect Canadians and sift through emails and documents instead."

While the motion will be debated in the House of Commons today, it will not be put to a vote until Monday.

Among other things, today's motion would direct the health committee to scrutinize the government's slow progress in approving rapid COVID-19 testing, the impact of the government's reliance on World Health Organization recommendations that delayed travel restrictions and wearing of face masks, the Public Health Agency of Canada's communications strategy, the partial shutdown of the Global Public Health Intelligence Network early warning system and the adequacy of federal health transfer payments to the provinces.

And it would order the government to turn over all memorandums, emails, documents, notes or other records from the Prime Minister's Office, the Privy Council Office, various ministers' offices and departments, and the Public Health Agency of Canada related to:

— Plans and preparations for the pandemic;

— Communications with the World Health Organization concerning preparations for the pandemic;

— Purchasing of testing products including tests, reagents, swabs, laboratory equipment and other material related to tests used in the diagnosis of COVID-19.

It would also order the government to release all records related to the COVID-19 Vaccine Task Force and its subcommittees and its plans for distributing an eventual vaccine.

The demand for documents concerning the purchase of personal protective equipment could be particularly sensitive for the government. It has used a national security exemption to keep some procurement contracts secret, arguing that the intense global competition for PPE makes it prudent to protect the names of suppliers of items that are particularly hard to come by, such as N95 respirators, gloves and swabs.

All the above brought

All the above brought courtesy of successive Conservative administrations, environmental protections rollbacks, perversion of the mandates of Health Canada, public/social service cutbacks, tax cuts for the rich, turning refundable tax credits into non-refundable ones, etc. etc. etc.
Somehow or other, the lack of civics education in our schools has led to Conservatives' inability to distinguish between governance and obstreporism, opposition and obstruction, and representation as anything other than scoring media points for campaign financers.
Whatever the reason, there is a sore need for grownups in public office!!!
I remember when debates were debates on issues, not cat-calling, when the role of opposition was to improve legislation, not obstruct it, when the rule of the day in the house was "gentlemanly decorum." And we were all the better for it.
The gong show's got to stop, because it poisons *everything*!!!
Yes, I want to find out the nitty-gritty about WE. And I'd also like to find out the nitty-gritty about plenty of Conservaive skull-duggery. I'd like for elected officials in both the governing and the opposition parties to stop lying like Trump. I'd like for all of them to start behaving in line with law -- and if the law's not good, to change it: if it's not good, that should be evident to everyone, not just individuals with the petty adolescent viewpoint of highschool cliquery making up claptrap about one another.
It gets so boring.