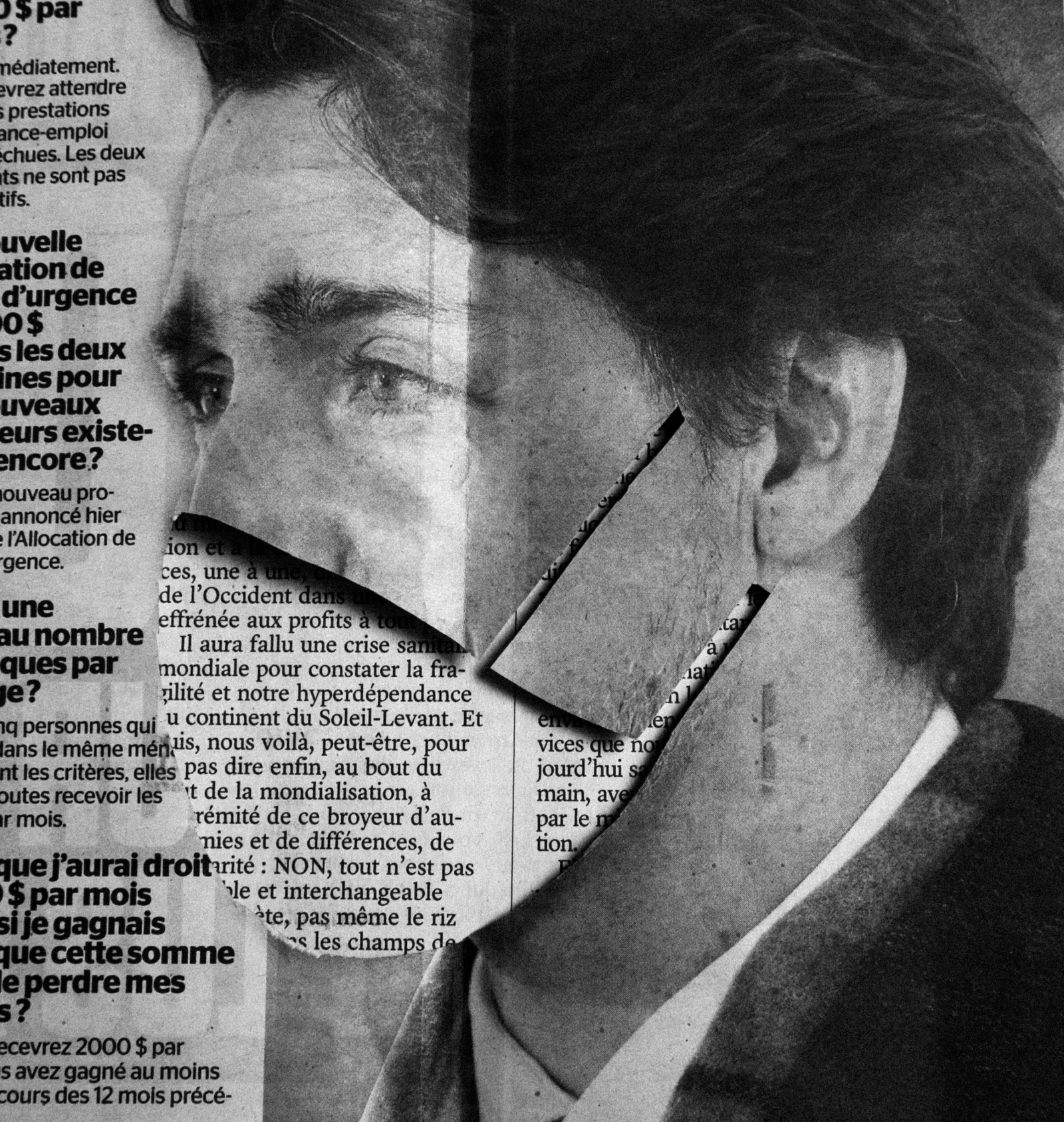 Prime Minister Justin Trudeau is trying to offer Canadians modest hope about progress in testing and vaccine development after Canada notched an all−time high of new COVID−19 cases in a day.

Trudeau told a news conference Friday that the government is spending $214 million towards the development of COVID−19 vaccines, signing deals with two Canadian biotech firms.

But even as he touted Canada’s portfolio of potential vaccines, Trudeau warned it’s unlikely that any of these candidates will be ready to distribute to Canadians this year or early next year.

"We are hopeful that the vaccines will arrive yesterday, but they won’t," said Trudeau. "There’s still a number more months of work to do."

Trudeau said his government signed a $173−million contract with Quebec’s Medicago to secure the rights to buy 76 million doses of its vaccine, should it meet health and safety standards. The funding will also be used to establish a production facility in Quebec City, he said.

The prime minister said Canada has signed six agreements with a number of companies taking part in the global race to produce a safe and effective vaccine for COVID−19 .

It’s reasonable to expect that vaccines will start to roll out at some point in 2021, said Trudeau, but even then, supply will be limited, and high−risk populations will be prioritized for inoculation.

"We have experts busy evaluating exactly how and where and in which way to distribute these vaccines," said Trudeau.

"As we move forward into the coming months and perhaps look at loosening some of the border restrictions internationally, we will be able to have data to rely on to make sure that we are first and foremost keeping Canadians safe," Trudeau. #cndpoli

Two trucks carrying kits have already arrived in Ontario, said Trudeau, and provincial and territorial authorities will decide how to best deploy the tests as they’re rolled out across the country.

But new innovations and investments will only prove effective in the fight against COVID−19 if Canadians do their part to curb the contagion’s spread, Trudeau said.

Case counts have increased by an average of 2,488 cases per day over the past seven days, said Tam, and the death toll rose by an average of 23 people per day. Hospitals treated an average of 1,000 COVID−19 patients last week, she said, including more than 200 people in critical care.

"Pandemics are whole−society events," said Tam. "That means the impacts extend across society not only by affecting those who become ill, but also by impacting the health, social and economic systems that affect our overall well−being."

The economic fallout of the pandemic continues to roil the retail sector, as Le Chateau on Friday became the latest clothing chain to announce it would be closing its doors.

The Montreal−based company said it’s seeking court protection from creditors as it plans to liquidate its assets, including shutting down its 123 stores. The more than 60−year−old retailer said the eventual closures will eliminate about 1,400 jobs.

Meanwhile, the travel and tourism industry is holding out hope for the success of an Alberta pilot project aimed at reducing quarantine time for international travellers through testing.

Starting on Nov. 2, travellers at the Coutts land border crossing into the U.S. in southern Alberta and the Calgary International Airport will be offered tests on a voluntary basis.

Premier Jason Kenney has said people who test negative won’t be subjected to the usual 14−day quarantine requirement on the condition that they promise to get a second test six or seven days later.

"As we move forward into the coming months and perhaps look at loosening some of the border restrictions internationally, we will be able to have data to rely on to make sure that we are first and foremost keeping Canadians safe."

But as Alberta works to welcome back global guests, officials in other provinces are raising alarm about dwindling resources to look after locals.

Quebec’s deputy premier warned Friday that a surge in infections in the Quebec City area is pushing the local health−care network to the "brink of a service breakdown."

The Capitale nationale region, which includes Quebec City, has seen active cases per 100,000 people soar from 79 to 161 in three weeks — the highest rate in the province.

A Quebec health institute offered a less grim forecast Friday, projecting that the province’s health system should have the capacity to handle the number of COVID−19 patients expected to need care in the next four weeks.

Quebec has seen the number of COVID−19 hospitalizations dip by 25 over the past two days. The province also reported 905 new COVID−19 cases Friday and 12 more deaths from the illness.

Manitoba reported a total of 163 new infections Friday, most concentrated in Winnipeg, and the positivity rate is now up to 6.5 per cent. The province also said a man in his 80s is the latest death linked to an outbreak at Winnipeg’s Parkview Place that has killed a total of 15 people.

New Brunswick is reporting two new cases of COVID−19 in the Campbellton region, which is one of two areas that saw significant outbreaks two weeks ago.

Newfoundland and Labrador is asking passengers who travelled on Air Canada Flight 7484 from Toronto to Deer Lake on Oct. 12 to get tested in relation to a new COVID−19 case announced on Thursday.

This report by The Canadian Press was first published Oct. 23, 2020.

Trudeau warns against misinformation and 'knee-jerk' reactions to COVID-19