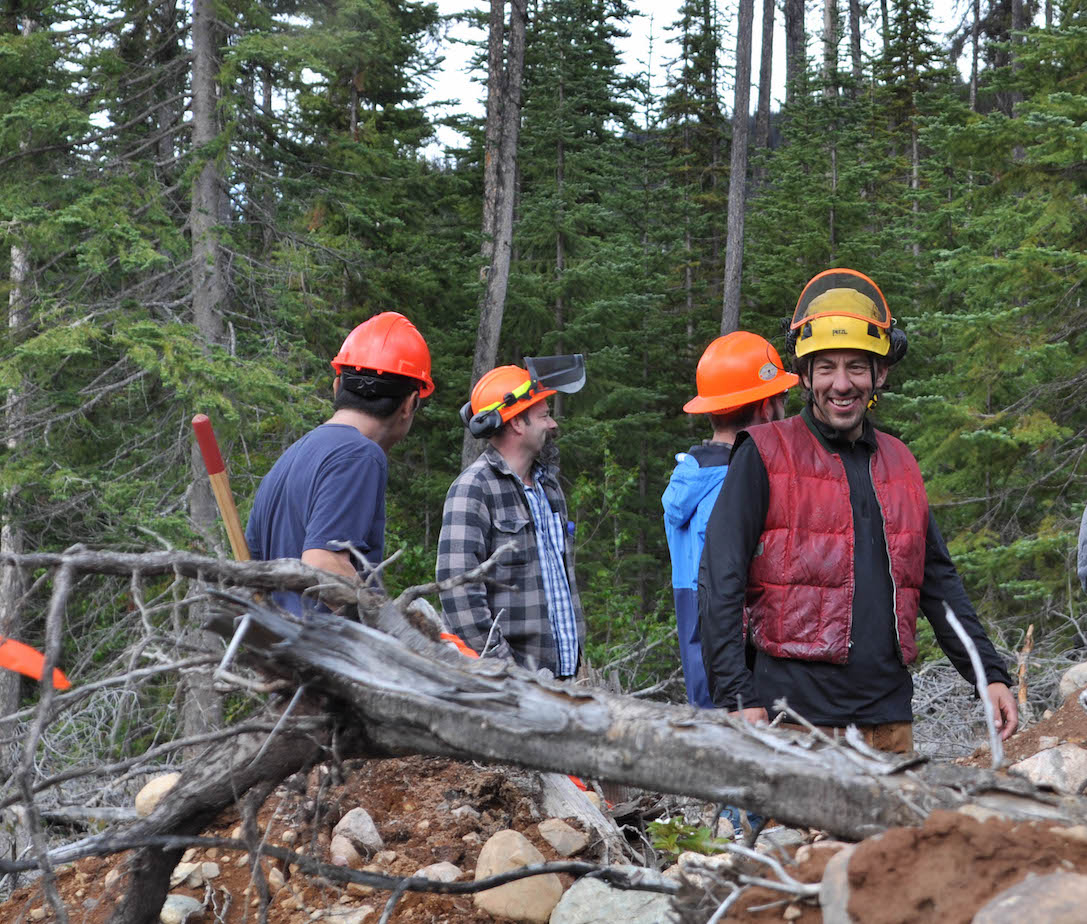 The Wetzin’Kwa Community Forest is managed for the long-term economic, environmental and social benefit of the residents of the Bulkley Valley. Photo: Courtesy of the BCCFA.
Previous story
Next story

An innovative approach to forestry is increasing the returns to local economies in a way that goes beyond just focusing on profits.

“Community forests are all about the greater good,” Mulkey said, and profits generated don’t benefit distant shareholders as they might in industrial logging enterprises.

“When you look at corporate forestry companies, their job is to maximize profits, but community forests are managed to include other values.”

Community stakeholders decide how forests are managed in a manner consistent with locally defined objectives and values, Mulkey said.

“People have more of a sense of stewardship for it,” she said, adding each community forest’s objectives are unique and reflect local priorities.

“So, that may include protecting watersheds or riparian areas,” Mulkey said, adding logging operations might also be adapted to preserve recreational uses such as community trails or mountain biking routes.

"We should be empowering communities to be responsible for their land based as much as possible,” said Noba Anderson, Cortes Island regional director, about the economic, environmental and social value of community forests.

The local forestry initiatives also generated an average of $1.84 million in economic activity, as well as $558,309 in cash and in-kind contributions to local projects.

It’s also notable that community forests looking to mitigate the risks associated with climate change have tripled investments in wildfire management, above and beyond legal requirements, Mulkey said.

The initiatives are based on Community Forest Agreements’ 25-year renewable licences for Crown land that provide the exclusive right to harvest timber and to manage any botanical forest products in the allotted area.

Cortes Community Forest is a good example of a collaborative agreement between the Klahoose First Nation and the local non-Indigenous community, Mulkey said.

“These partnerships are an intrinsic part of reconciliation, and the building of relationships between indigenous and non-indigenous communities,” she added.

The community forest, located on Cortes Island off the east coast of Vancouver Island, was established in 2013 and encompasses approximately 3,869 hectares of Crown land.

It is located within Klahoose traditional territory and encompasses approximately 35 per cent of the island’s land base. The forest is run by the Cortes Forestry General Partnership (CFGP), with the Klahoose and Cortes Community Forest Cooperative (CCFC) as equal partners.

The goals of the community forest include sustainable forestry management that accommodates sensitive ecosystems, maintains bio-diversity, supports the local economy, operates as a viable business, and generates community benefits.

Cortes Island regional director Noba Anderson says the community forest’s operating principles serve the community well. “I think this is a real fantastic example of what can be done,” Anderson said.

“I certainly think it's a great way to go, and we should be empowering communities to be responsible for their land based as much as possible.”

Cortes was in the lucky position of having critical support from the Klahoose, Provincial forest lands that weren’t already tenured to a large timber company, and an incredibly engaged public, Anderson said.

Compared to industrial logging, harvest rates in the community forest are extremely modest, and managed to be sustainable for generations. Plus the forest contributes to the local economy, Anderson said.

“The beauty of cutting a small amount regularly is it can feed the three or four really active local Mills here,” she said.

“But the next step is really creating value added industry where people craft high value items (from the wood).”

“Some people would prefer no cutting at all…but I think it’s about as good as forestry can be, shy of horse logging,” she said.