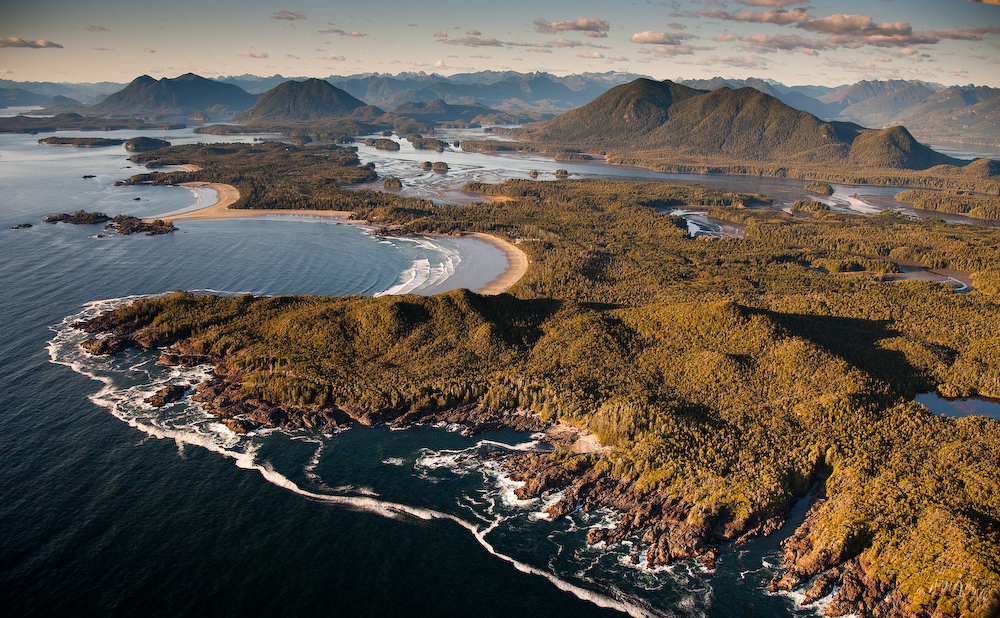 This is the second piece in a three-part series on B.C.'s new old-growth forest management plan. You can read the first piece here.

On Sept. 11, the B.C. government unveiled its new approach to old-growth forest management and released the findings of an independent panel report detailing its previous efforts. Here are some of the main takeaways on what the new plan gets right and what still needs to be done to protect the province's old-growth forests:

The work must be done in partnership with Indigenous governments. This requires funding.

For too long, land-use decisions in B.C. have disregarded, undermined and ignored the governance rights of Indigenous nations. It’s good to see the panel and the B.C. government recognizing that steps for old-growth and biodiversity must be done with the full involvement of Indigenous Peoples. This is paramount. Making it a reality will require significant funding to take economic pressure off communities and enable time for planning and decision-making before logging permits are issued.

On Sept. 11, the B.C. government announced that logging would be deferred for two years in nine areas. Critics point out that temporary deferrals are not equivalent to long-term protection. While this is true, a deferral allows time and space for Indigenous nations and the B.C. government to work together to determine what future might be possible for the land and all the beings that depend on it. It is not appropriate for the B.C. government to forge ahead with protected-area designations on Indigenous land and waters without support, as so often happened in the past.

It is critical to enter any discussion about the long-term future of these deferral areas with sufficient creativity, courage and funding to ensure that there is a wide range of economic options available to communities. Decisions must consider our reciprocal relationship with the land and the value of maintaining ecosystem services, such as fresh water, a stable climate and salmon habitat.

Deferring logging in Clayoquot Sound is fantastic news for the last large and largely intact old-growth rainforest region on Vancouver Island, but more such areas are urgently needed, writes @JensWieting.

The initial deferral areas are a good first step, but more are urgently needed.

A quick review of the map of areas set aside from logging shows that the total area is small compared to B.C.’s overall land base (0.37 per cent) and not evenly distributed (none in the northern part of the province). It does, however, include some spectacular and largely intact rainforest landscapes, such as Clayoquot Sound and the inland rainforest in the Incomappleux.

Deferring logging in Clayoquot Sound is fantastic news for the last large and largely intact old-growth rainforest region on Vancouver Island. While about a third of the region was already protected as parks, about two-thirds were still in various logging tenures and are now temporarily protected from logging. This milestone was only possible because of the leadership of the First Nations in the region working to secure a future for their people and for the land and waters in their territories.

Critics note the deferred areas include a significant amount of second-growth forest. It is important to consider, however, that ensuring a high level of ecological integrity and resilience requires setting aside entire landscapes, watersheds or regions from industrial activity.

Including younger forests and non-forested areas can provide connectivity and protection for species that roam larger areas. In addition, deferring logging in larger areas could also allow governments time to review conservation options, preventing other industrial activities that threaten the integrity of ecosystems, such as energy or mining projects.

That being said, the areas set aside from logging only go a tiny way towards what the independent old-growth panel recommended, and if we are to maintain biodiversity, more deferral areas are urgently needed.

Defer logging of all at-risk old-growth, not only select areas.

There is value in deferring logging in larger areas that also include some forests currently not at risk. But ignoring the thousands of smaller unprotected areas of at-risk old-growth forests is not an option. They need a coherent interim solution approach.

The independent panel recommendation is clear: “Until a new strategy is implemented, defer development in old forests where ecosystems are at very high and near-term risk of irreversible biodiversity loss.”

The panel also describes in detail which forests are at risk and the values they hold. It did not suggest choosing some of these at-risk areas and allowing logging to continue in the rest.

In addition to the deferral areas, the panel recommended using other mechanisms to defer logging of at-risk areas, including:

The panel urged the provincial government to act on these recommendations as quickly as possible. But in the four months since the government received the report, the province has not used the full range of options to defer logging.

The panel also recommended bringing management of old-growth forests into compliance with existing provincial biodiversity targets and guidelines immediately. The panel describes a number of examples of old-growth forests that are still being logged, despite strong evidence that they should be saved to meet existing requirements. This is an unacceptable situation that requires the immediate deferral of logging certain types of old-growth.

This is the second in a three-part series. Next: Why protection for big trees must be improved, and why we need a change in forest management overall, not just for old-growth.